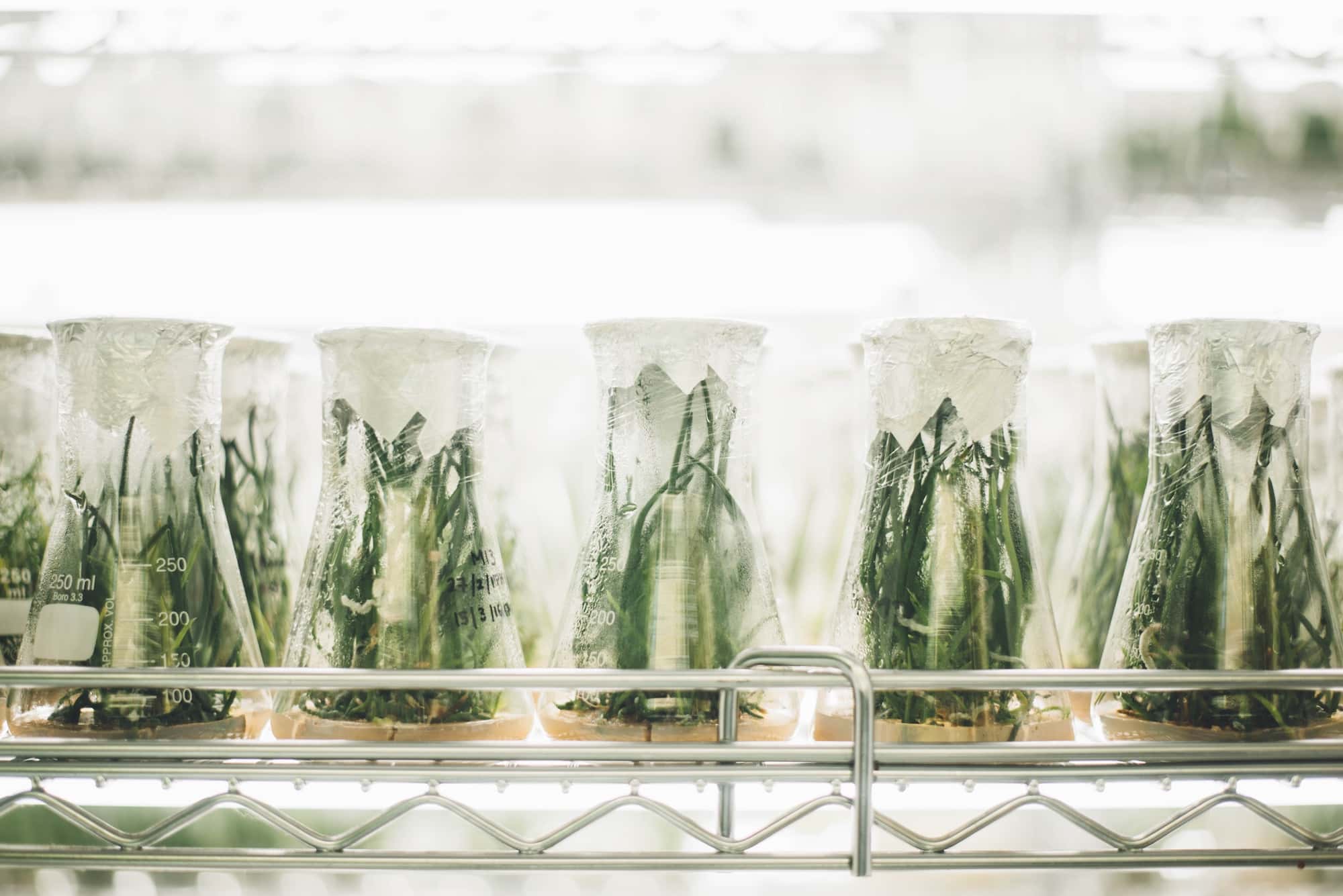 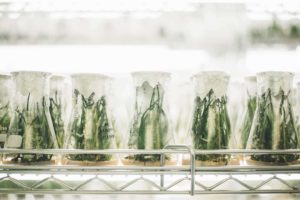 Laguna Hills, CA-based PharmaCyte Biotech (OTCQB: PMCB), a clinical stage biotechnology company developing targeted therapies for cancer and diabetes using its “Cell in a Box” technology, recently announced that it has successfully determined a key piece of information required by the FDA for its upcoming cancer clinical trial.

Specifically, PharmaCyte determined the chromosome location of the cytochrome P450-2B1 gene, in the DNA of the genetically altered human cells known as 22P1G, that will be encapsulated and used together with the cancer prodrug ifosfamide in PharmaCyte’s upcoming clinical trial.

PharmaCyte is a clinical stage biotechnology company developing cellular therapies for cancer and diabetes based upon a proprietary technology known as “Cell-in-a-Box.” This involves encapsulating genetically engineered human cells that convert an inactive chemotherapy drug into its active or “cancer-killing” form. This technology allows for targeted release of treatments at the tumor site, reducing side effects in other areas of the body, such as those from chemo which can be severe.

For pancreatic cancer, PharmaCyte’s Cell in a Box technology works like this:

This technology will be used as a platform on which therapies for several types of cancer and diabetes are delivered.