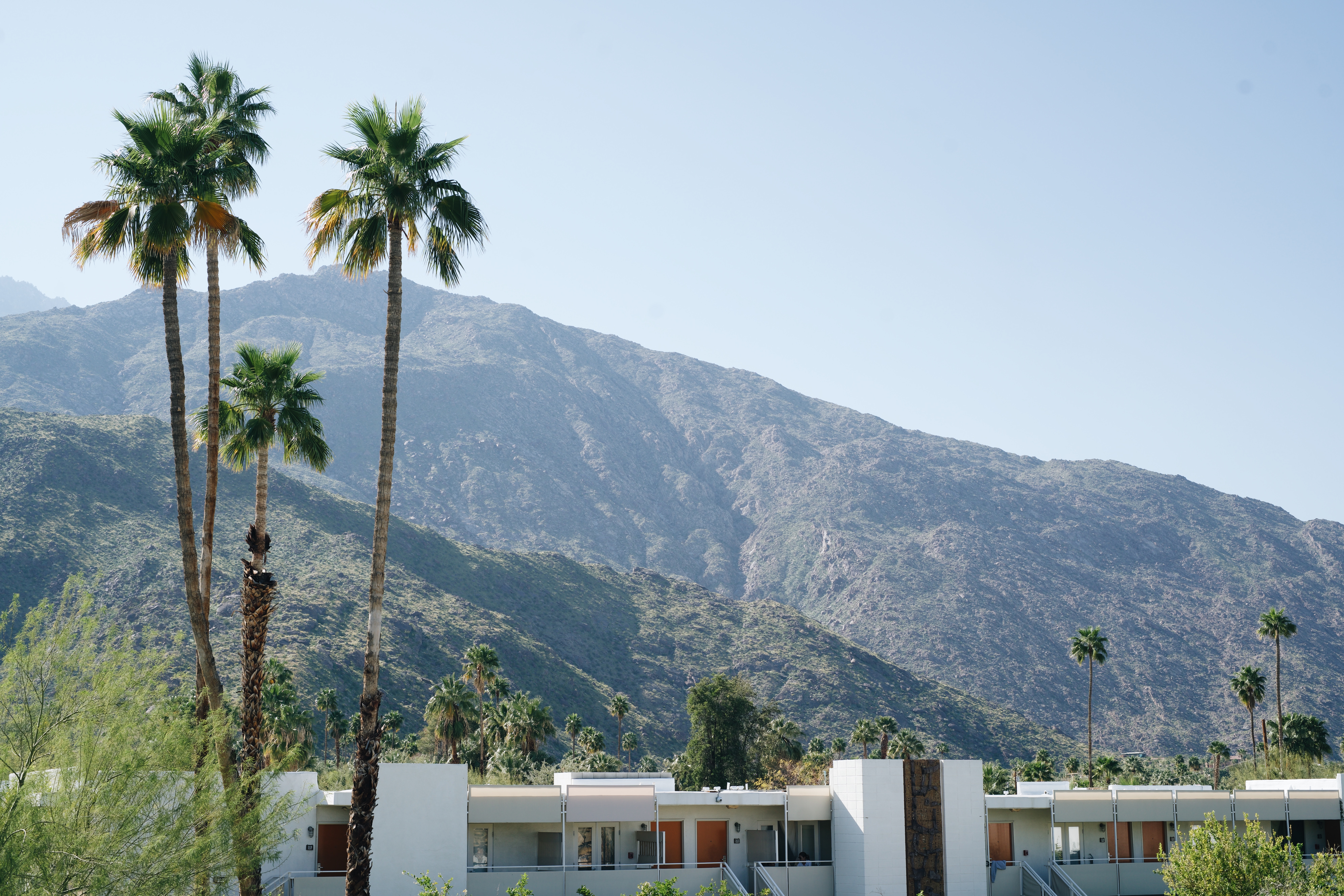 A main change announced to the cannabis ordinance for the city is to help residents with cannabis-related odors. Palm Springs employed a consultant who will work with cannabis businesses to establish cannabis odor control plans. The new ordinance will impose a hefty deterrent to the tune of a $10,000 fine and a risk of permit loss.

J.R. Roberts, city councilman for Palm Springs, stated: “Our number one focus is odor and we’ve found that there’s a lot more we can do now than we could do in the past.”

It is estimated by Mayor Pro Tem Kors that the new draft of the ordinance will be completed within September and presented to the community for feedback. After the community has the opportunity to review the changes to the ordinance, it will move onto the full council.

A member of the cannabis community, specifically the Coachella Valley Cannabis Alliance Network (CVCAN), spoke at the community forum and addressed the cannabis ordinance changes.

Jocelyn Kane, former Legislative Director and current Vice President of CVCAN, stated: “The industry is listening and they do not what to upset residents. They do not want to violate the law.”