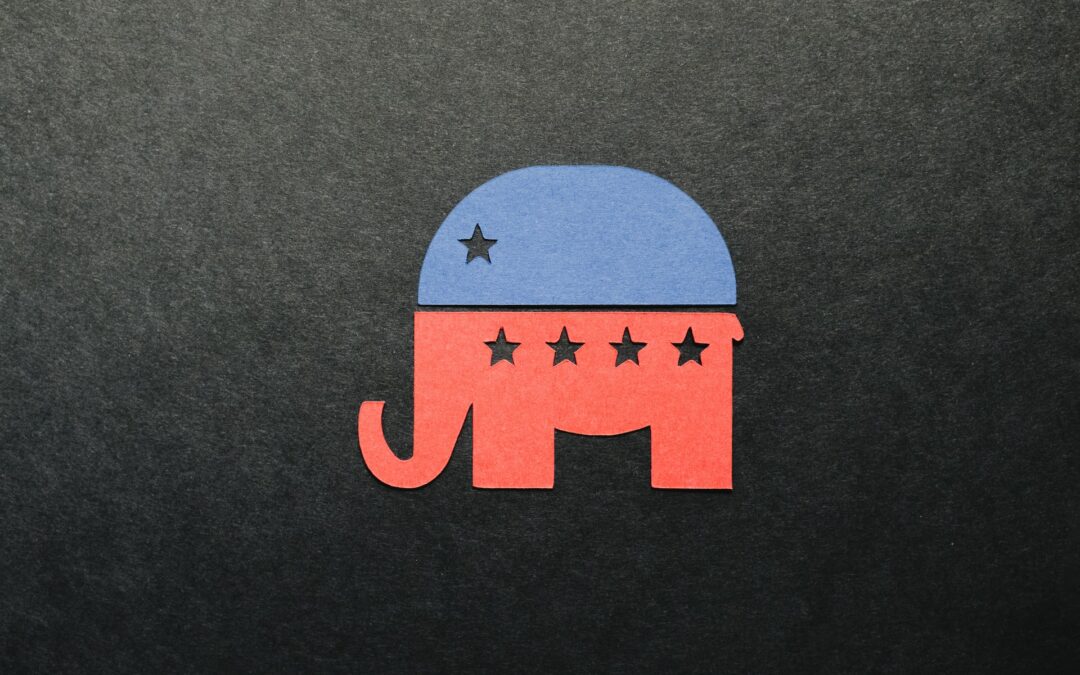 Support for legal cannabis, including companies having access to banking services and U.S. capital markets, reached a new high among Republican voters, according to a new national poll released today. Most Republicans agree that the federal government shouldn’t interfere in state legalization and regulation. To view a summary of the poll’s findings and methodology, click here .

The poll, conducted by top Republican and Trump pollster Fabrizio, Lee & Associates, on behalf of the National Cannabis Roundtable (NCR), found that 73% of Republicans agree that legal cannabis businesses should be entitled to the same rights as other legal businesses. Over three quarters of GOP voters (76%) agree that if states legalize cannabis, the federal government should not fight the state, but step aside and remove any obstacles. States, instead of the federal government, should be responsible for cannabis legalization, 58% of respondents say.

‘There’s been a massive shift in opinion, and its evidently clear that Republicans have extremely positive attitudes towards legal cannabis,’ said former Sen. Cory Gardner (R-CO), an NCR advisory board member. ‘We’ll likely see support for legal cannabis continue to increase this November when Republicans in at least a half dozen states and counties vote on legalization and other issues. Which is why it’s time for Congress to enact commonsense cannabis reform this year, starting with key pieces of legislation like SAFE Banking and CLIMB.

Related: The Growing Support for Legalization in America

Respondents also shared their perspectives on other cannabis reforms, such as decriminalization. Over two-thirds of respondents (69%) favor sentence reviews for people convicted of non-violent cannabis crimes in states where cannabis is now legal for adult use. By a solid 56%, a majority of GOP voters favor expunging cannabis convictions from a person’s record if adult use cannabis is now legal in their state. The poll found that nearly three-quarters of GOP voters (73%) favor legalizing cannabis for medical purposes. Nearly half of GOP voters (47%) have used cannabis recreationally, for medicinal purposes or both.

‘These findings support what I’ve been saying for years: cannabis is no longer the partisan issue it once was,’ said Congressman Dave Joyce (R-OH), Co-Chair of the Congressional Cannabis Caucus. ‘Congress needs to act in a bipartisan manner and enact the change that Americans, both Republicans and Democrats alike, are calling for. It’s past time for the federal government to respect the will of the states that have legalized cannabis in some form and allow them to make their own decisions in the best interest of their constituents without interference from Washington.

About the National Cannabis Roundtable Poll

The poll was conducted August 15-21, 2022, collecting responses from 1,000 self-reported Republication voters, with a margin of error of +/- 3.9 percentage points. Interviews were split 35% cell phone/35% SMS to Web/30% landline phone, using live operators for cell phone and landline phone portions. Geography was matched to past voter turnout in recent elections. Gender, age, race/ethnicity and education were matched to demographic profiles of Republican voters based on the voter file and exit poll data. Respondents were randomly selected from lists of registered voters. To view a summary of the poll’s findings and methodology, click here .

About The National Cannabis Roundtable

The National Cannabis Roundtable is an alliance of cannabis companies, as well as ancillary services and solutions providers, who seek cannabis reform which nurtures the nascent domestic industry, protects consumers and advances social equity. We are committed to sensible regulation, criminal justice reform, social equity and community reinvestment. To learn more, visit nationalcannabisroundtable.org .