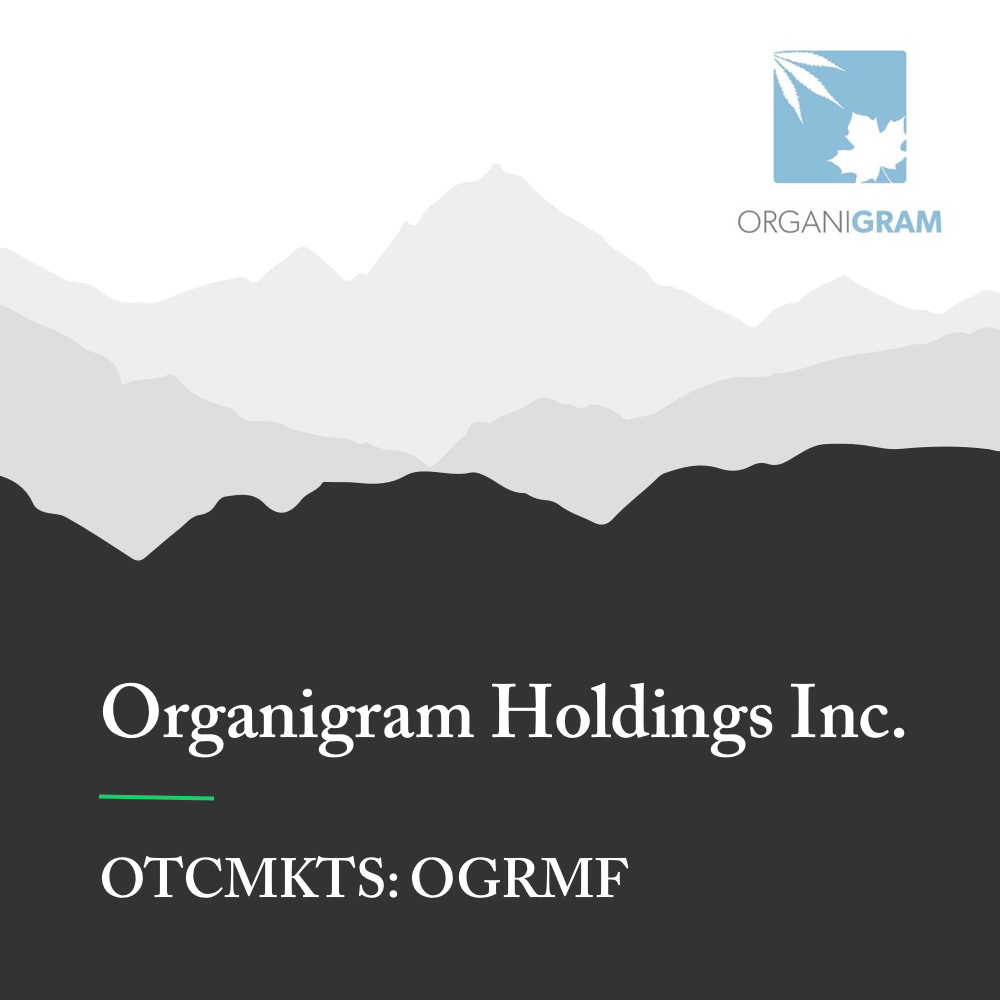 Greg Engel, Chief Executive Officer of Organigram, stated: “The first quarter of 2019 is just the start of what we expect to be a year of tremendous growth. We’ve always believed the Moncton Campus would be a competitive advantage for us being able to produce high-quality indoor-grown product at a low cash cost of cultivation. Our first quarter results confirmed that as we reported an adjusted gross margin of 71%.”

Curious about why we think it’s still a good time to invest in Organigram? See our Organigram Fundamental Analysis Report. You can also sign up for Cannin Free Access and subscribe to the Cannin Chronicle. We’ll help you determine which cannabis companies to invest in.