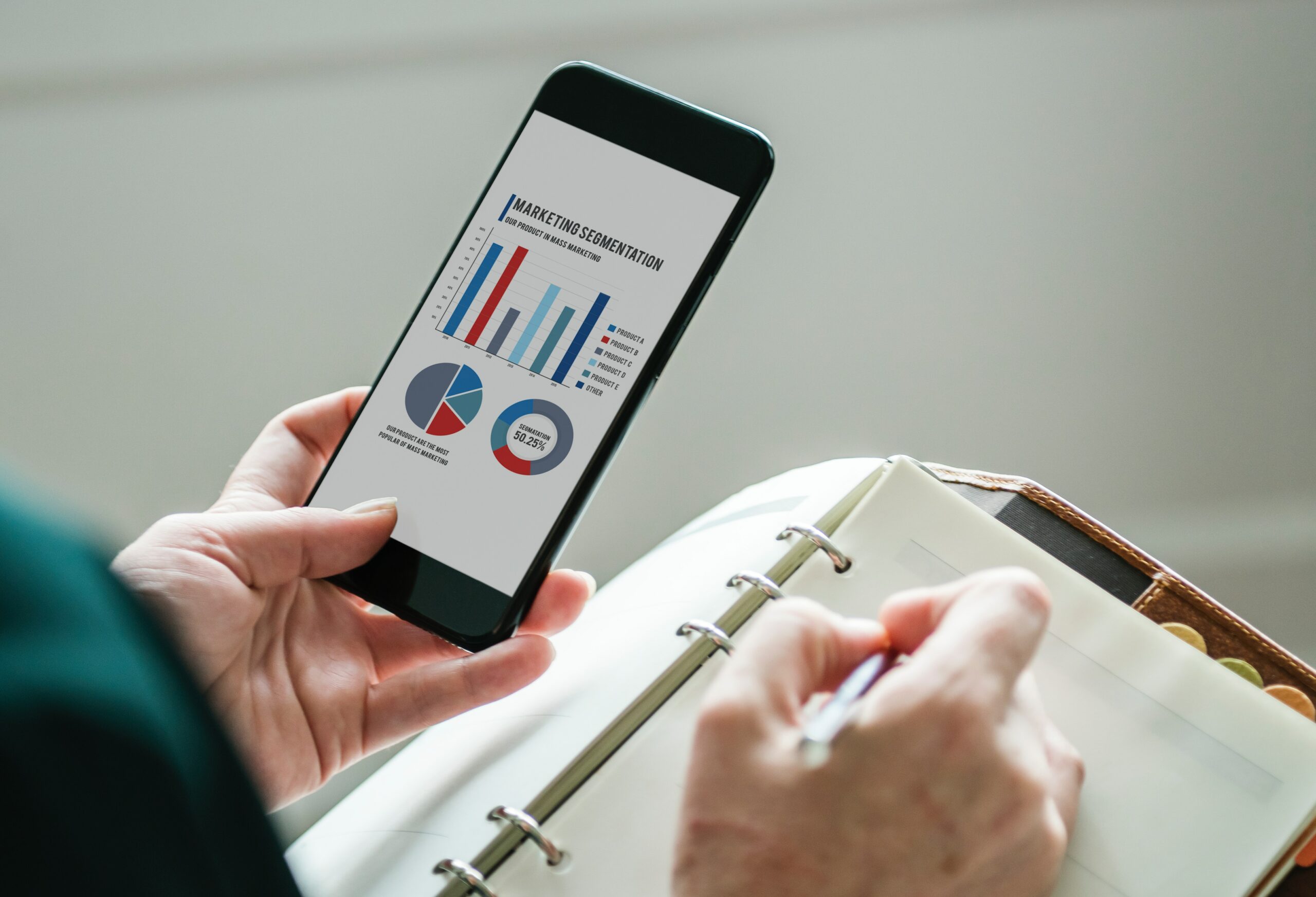 The company did not explain the lower revenue versus previous quarter, focusing instead on the positive story that full year 2018 revenue was higher than 2017. Net sales for the full year of CAD $12.4 million was up 131% from $5.4 million in 2017.

Organigram believes it has the leading market share in New Brunswick, Nova Scotia and Prince Edward

Island (all small provinces) —with a strong presence in Alberta, Manitoba, Newfoundland, and Ontario. It has signed recreational use supply deals with customers in nine of the ten Canadian provinces (not Quebec) and has shipped to all nine provinces. Quebec is a target for 2019. It offers a full line of dried and milled flower, cannabis oil and pre-rolls to the recreational market. Organigram increased its registered medical patients to 15,730, up 112% from 7,404 in 2017.

Gross profit for Q4, after adjustments for changes in value of biological assets and product that was recalled, was $2.1 million, yielding a Gross Margin of 65%. Gross profit for the full year after adjustments was $6.5 million in 2018, for a gross margin of 47%. The company claimed its Moncton facility has the lowest cost production in the industry. This cannot be verified given different accounting practices in use.

Organigram reported inventories of $45.0 million as of August 31, 2018. It continues to streamline its packaging and logistics to draw down its inventories more quickly.

It has launched its premium Edison Cannabis Company brand, and the Edison Reserve line. It has also launched the Trailblazer brand for value-focused consumers. It is launching its ANKR Organics and

Organigram completed Phase 2 and Phase 3 expansions at its Moncton Campus, bringing the total production capacity, when fully used, to 36,000 kg/yr of dried flower (or equivalent).

Organigram improved its “cost of cultivation” in Q4 to $0.83 per gram. This is an internal, non-IFRS measurement that includes all costs related to operations. It excludes packaging, shipping and SG&A and is not necessarily comparable to other producers. On October 24 Organigram began using power from a new 40-megawatt substation, providing cleaner electrical supply, improving efficiency, and lowering maintenance cost on equipment.

On July 6 and September 24, Organigram sent its first shipments of dried flower and cannabis oil to an Australian medical cannabis firm.

On September 13, Organigram invested in convertible debentures of Hyasynth Biologicals Inc., a biotech company based in Montreal. Organigram has the right to buy 25% of Hyasynth’s cannabinoid production at a discount. Hyasynth’s patent‐pending processes allow it to produce phyto-cannabinoids and phyto-cannabinoid analogues through biosynthesis for a fraction of the cost of traditional plant‐based production. Hyasynth will develop cannabinoids beyond THC, CBD and CBG for both medical and adult recreational use.

On October 2, Organigram invested $5 million in Eviana Health Corporation, a CSE company with hemp operations in Serbia. Organigram agreed to buy up to 25% of Eviana’s CBD production for five years at 95% of the wholesale price. Eviana’s assets in Serbia include 310 tons of harvested hemp; a 40,000 sf processing facility; and a 22,000 sf pharma-grade leased facility in Belgrade with ethanol and CO2 extraction equipment.

On October 17, Organigram invested 1.6 mil Euro (CAD$2.44 mil) cash in Alpha-Cannabis Germany, pledging another 875k Euros ($1.35 mil CAD) based on milestones. ACG will supply cannabidiol isolate to Organigram, and Organigram will supply dried cannabis flower to ACG. The two may bid together on certain medical cannabis licenses for the German market.

Organigram focuses on the high quality (award-winning), high-efficiency (as much as 400 grams per sf)) production of medical cannabis in New Brunswick, Canada. They are currently building high production cannabis facilities for adult use cannabis, expected late 2018. The company claims New Brunswick offers low-cost advantages in electric power (base rate of 5.2 kWh), real estate and taxes (e.g. compared to Ontario).