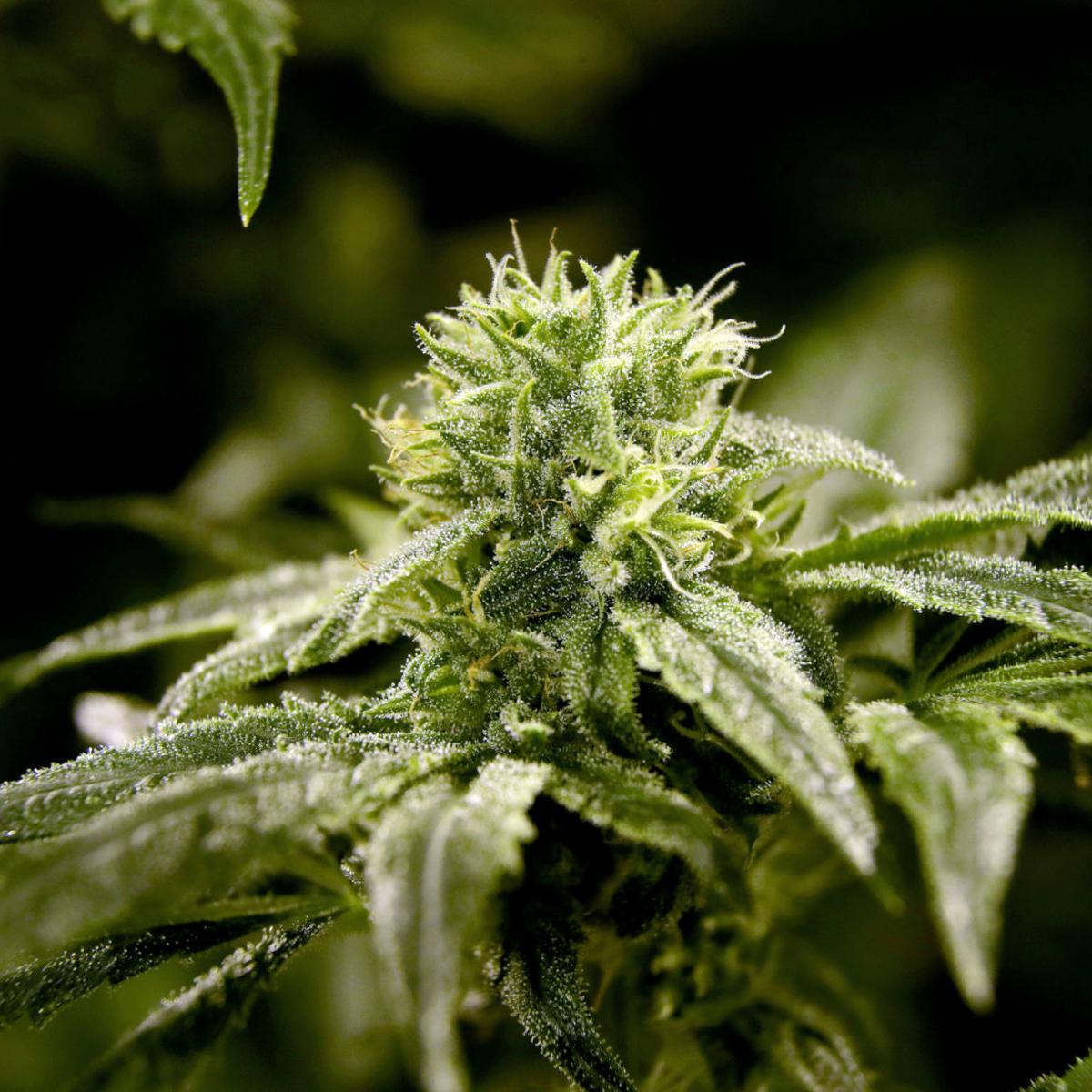 This is no simple feat and there is no shortage of cannabis companies hoping to break into a major exchange list such as NASDAQ. We have seen companies fail to make the list due to legal issues or failing to make stringent NASDAQ requirements. These include major companies like MedMen Enterprises and Curaleaf Holdings failing to make the list. To be considered for listing, a company must meet certain requirements with regards to corporate profits, trading volume, total value, and revenues.

OrganiGram is just one of the four licensed producers in Canada with a presence in all 10 provinces. News from the company is also overwhelmingly positive, with OrganiGram posting a 693 percent increase in Q2 revenues compared to the same period last year. It also has one of the lowest production costs per gram which the company says is based on higher yields per plant and low cultivation costs. OrganiGram also reported an adjusted EBITDA of $13.3 million and an adjusted EBITDA margin of 49%, which has been positive for the last three quarters.

OrganiGram remains to be one of the most attractive companies in the cannabis industry. It has maintained its edge in the highly competitive Canadian cannabis production sector, with its low production costs. With an estimated 100 grams average per square foot yield, OrganiGram’s 231 grams per square foot yield more than doubles industry averages.

The company is also heavily investing in the cannabis-based edible products with the upcoming legalization of cannabis edibles in Canada in October of this year. OrganiGram is making a $15 million investment to create a state-of-the-art chocolate production line for its new line of chocolate products. It is also planning to enter the lucrative CBD drinks market with the development of its own cannabis-infused drink.