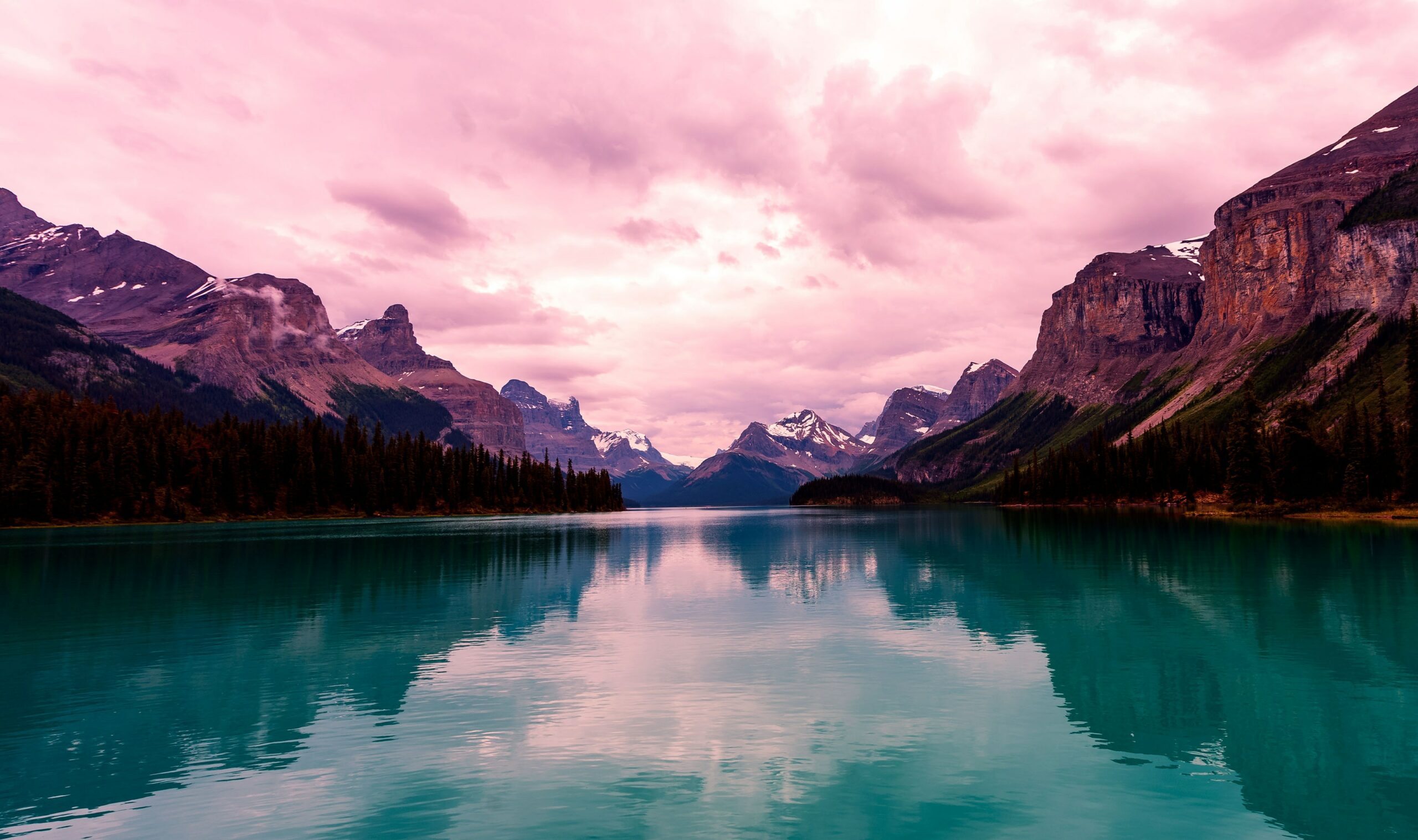 Organigram signed its agreement with the BC Liquor Distribution Branch (BCLDB), the sole, wholesale distributor of non-medical cannabis for the province. BCLDB will operate standalone, public retail stores and provide online sales.

Organigram has a portfolio of five cannabis brands, including Edison and Edison Reserve (ultra premium), Ankr Organics (premium), Trailblazer (value) and Trailer Park Buds (mainstream). These will now be available from coast to coast in Canada.