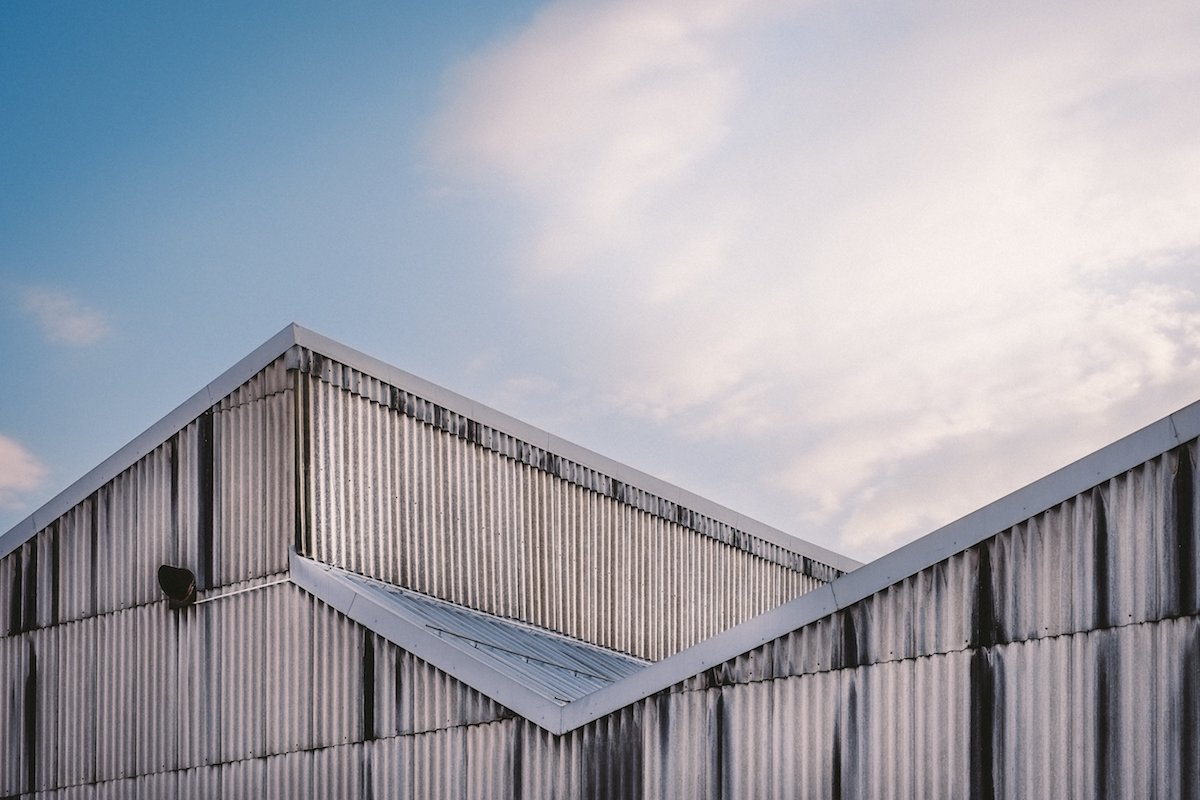 The company will begin harvests from these new rooms in April. The remaining 13 rooms will come on line in March. With the company’s three-level canopy growing system, the 23 cultivation rooms will increase their capacity from 5,200 kg/year to roughly 16,000 kg/year.

“We’ve spent years perfecting three-level growing technology, said Greg Engel. “We have developed a world-class cannabis production facility and (will) offer our medical and adult recreational customers exceptional award winning…product in 2018 and beyond.”

The Phase 3 expansion to be completed in May 2018 will increase production to 25,000 kg/annum. A fully-funded Phase 4 expansion scheduled to start construction in April will bring capacity to 65,000 kg/annum in three stages over the next two years.