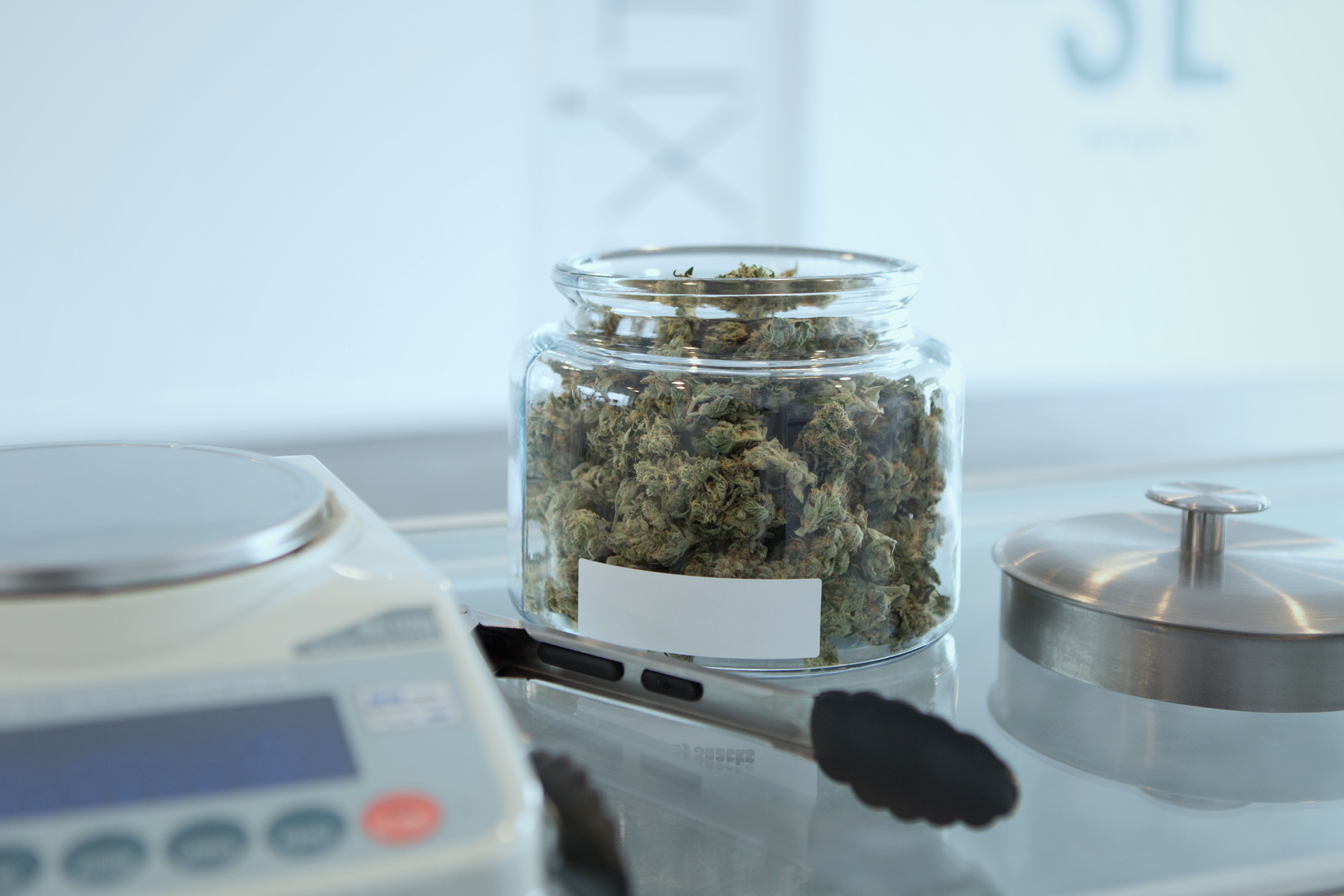 Organigram Holdings has two key factors for investors to look at with its position in the Canadian cannabis market. Investors may want to pay close attention to Organigram’s  potential ability to grasp a sizable portion of the new sector of recreational cannabis-infused products in Canada. Canada will legalize later this month new forms and ingestion methods of cannabis and allow for the production and sale of them. The new form yet to be legalized, generally referred to as edibles, covers a wide variety of different edible forms. Organigram’s CEO recently discussed a tremendous growth opportunity for the company with the addition of cannabis-infused edibles into the adult-use recreational cannabis market in Canada.

One way Organigram could position investors before Canada’s recreational cannabis 2.0  focuses on the company’s unique stance within Canada. The company is one out of only three other cannabis company operators that has a presence in all 10 of the country’s provinces. Organigram originally started as a small cannabis company with ties to only the western region of Canada. The company’s past record of expansion proves that it can expand beyond its initial medical cannabis roots after Canada’s initial recreational cannabis legalization in 2018. The selection of recreational cannabis-infused products include gummies, brownies, cookies, and chocolates. However, Organigram has a proprietary cannabis-infused edible technology that could give it a leg up in the soon-to-come cannabis 2.0 market.

Organigram’s proprietary nano-emulsion technology is a shelf-stable, thermally-stable, and water-compatible cannabinoid formulation that can create powdered beverage products as well as liquid beverage products. The technology also comes with a rapid onset of initial cannabinoid effects as soon as 10 minutes after the initial ingestion. Organigram’s nano-emulsion technology is a sign of true innovation within the cannabis market as tetrahydrocannabinol (THC) and cannabidiol (CBD) do not naturally dissolve in water or other liquids. The company announced, alongside the announcement of the nano-emulsion technology, that it has started to look for a strategic partner with experience in beverage product development to partner with its technology. It is possible that the company’s proprietary technology has the ability to beat out competitors and take a large portion of the new cannabis 2.0 market. It is reported by Deloitte that the amount spent on cannabis-infused products could reach $2.7 billion annually.