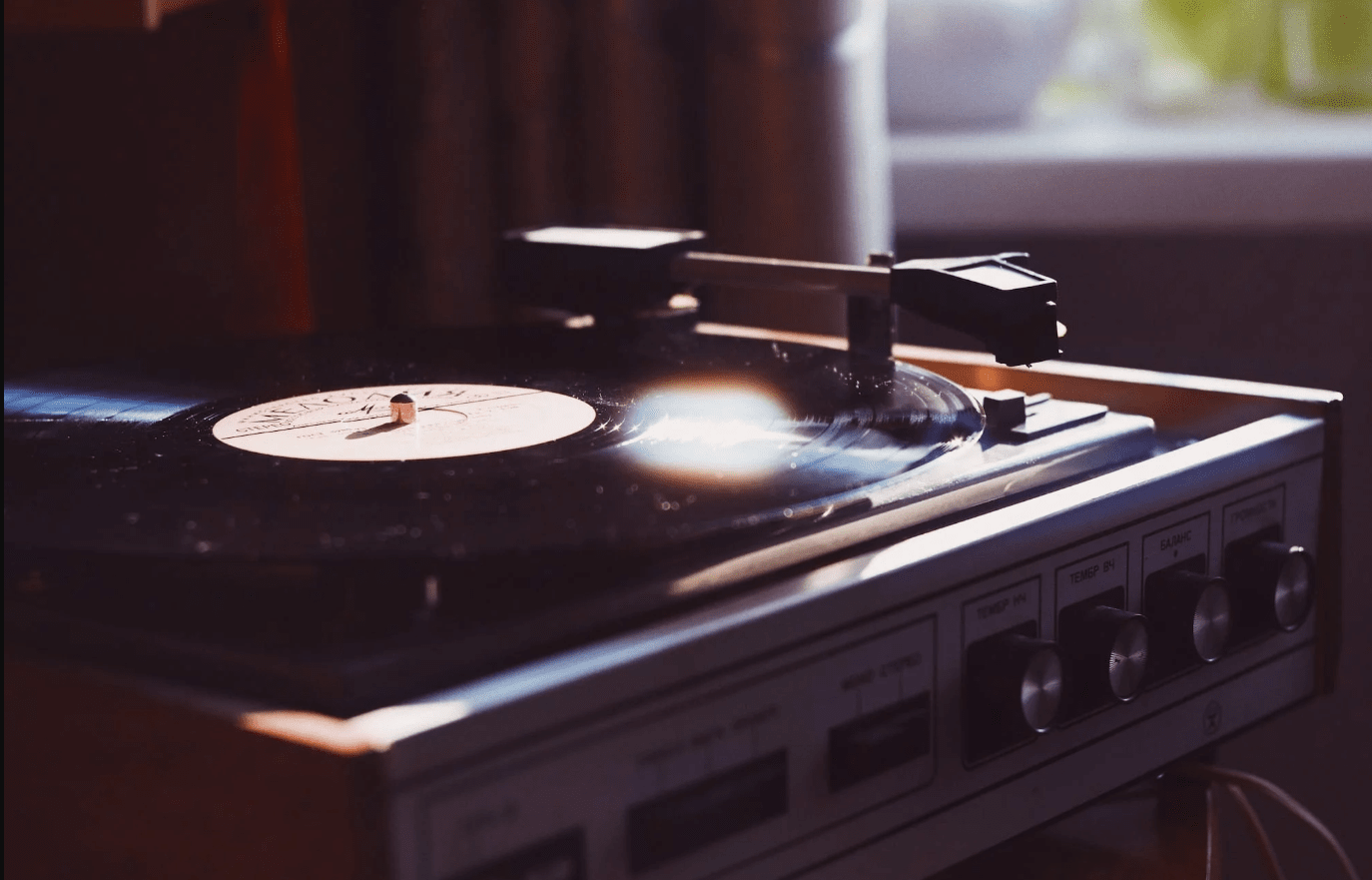 Organigram Holdings Inc. (OGI) announced on April 24th that they have broken their record for number registered patients and their record for net sales.  The company also recognized that they are well-poised to greatly benefit from the increasing demand of countries with newly legalized recreational cannabis markets.

The value for OGI increased to a new market high of 4.08 CAD due to this news but has decreased 3.43% since the new peak.