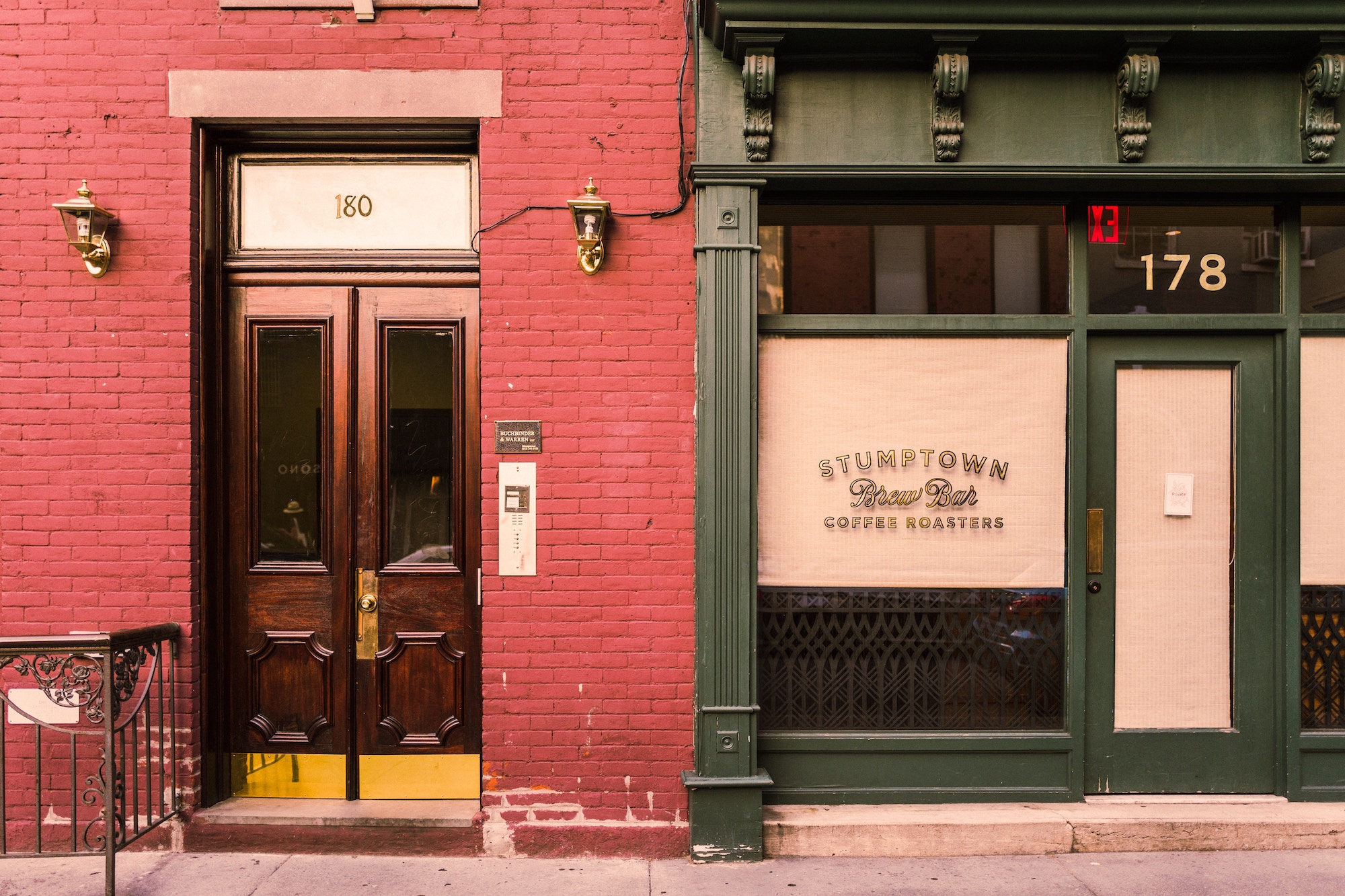 A plan is in place to formally announce the decision to allow private sales and is expected to happen within the next week. The announcement is said to include an outline for private sector sales and will be announced by Finance Minister Vic Fedeli and Attorney General Caroline Mulroney.

This announcement will not change the government control of distribution and online sales.

Ontario’s former government policy on the sale of recreation cannabis would have given the government’s Liquor Control Board of Ontario exclusive rights on all recreational cannabis sales.

The allowance of private sales adjustment to the policy of the Ontario government would make it identical level to Alberta’s government policy.