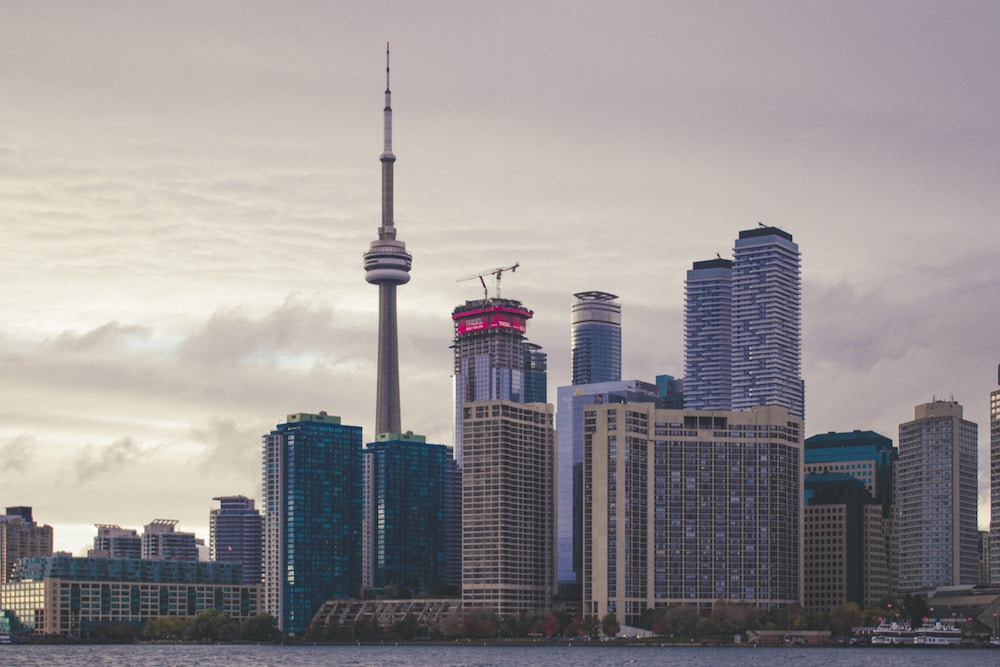 In the last week of September, the Ontario government revealed its latest, unfinalized rules regarding private retailing of cannabis. This plan will not restrict the overall number of retail locations in Ontario, but will restrict licensed producers to just one retail store each in the province.

Ontario originally planned a government monopoly on retail. In July, they announced a plan that relies heavily on private retailers.