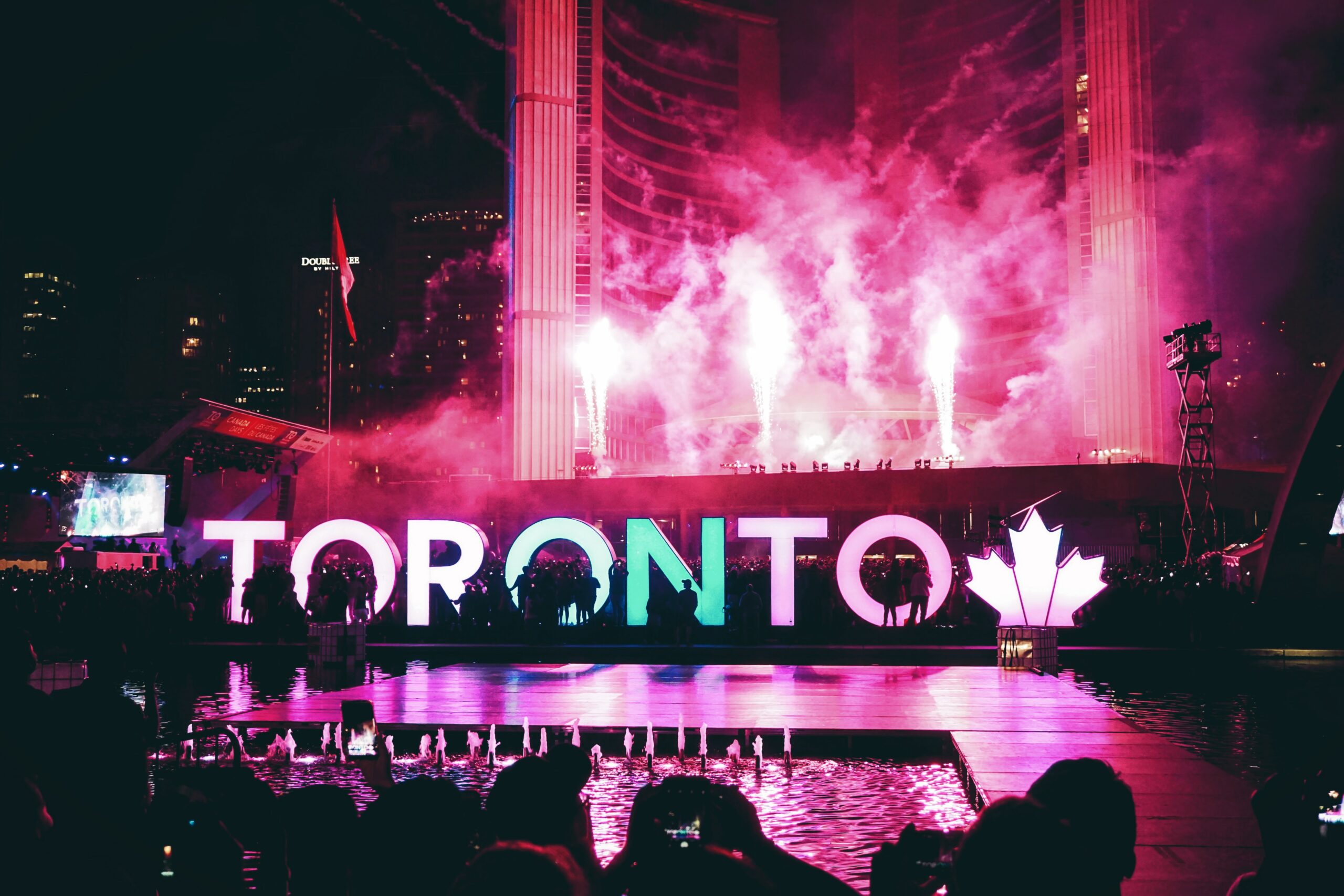 More cannabis dispensaries are set for Ontario in October of this year, but there’s something off about their current store count – It’s 25 locations short. The provincial government initially controlled all the retail sales of recreational cannabis through government-run physical retail locations and later changed to allow a retail location lottery. In the first Alcohol and Gaming Commission of Ontario (AGCO) held lottery, 25 applicants were drawn at random to open non-government locations on April 1st. The first of April came, went, and the 25 retail cannabis dispensary locations still are not open.

The AGCO decided to increase the amount of traditional brick-and-mortar cannabis stores to 50 with 8 First Nations reserve locations decided by a separate process that has not been announced. The remaining 42 locations will be decided by lottery with a new requirement for the lottery applicants to abide by. Lottery applicants now have to prove that they have possession of a retail space and enough capital to fully open a dispensary.

Rod Phillips, Finance Minister of Ontario, stated: “Our government is continuing to take a responsible approach to opening cannabis stores across Ontario, allowing private sector businesses to build a safe and convenient retail system to combat the illegal market. With marginal improvements in national supply, we are proceeding to issue up to 50 new cannabis store licenses.”

Ontario’s additional dispensary locations, which are green-lit to open this fall in October, is sure to increase the total sales revenue and total tax revenue gained within the province. Back when the province added the first 25 retail locations, sales doubled within Ontario.

Dr. Avtar Dhillon, executive chairman and president of Emerald Health Therapeutics, stated: “After the first 25 stores began to open in Ontario, the industry saw overall sales of cannabis basically double. Adult-use consumers are showing a preference for going into a physical location where they can interact with educated, savvy budtenders and we anticipate that the further expansion of physical stores in Ontario and Canada will strongly serve the growth of legal cannabis sales.”