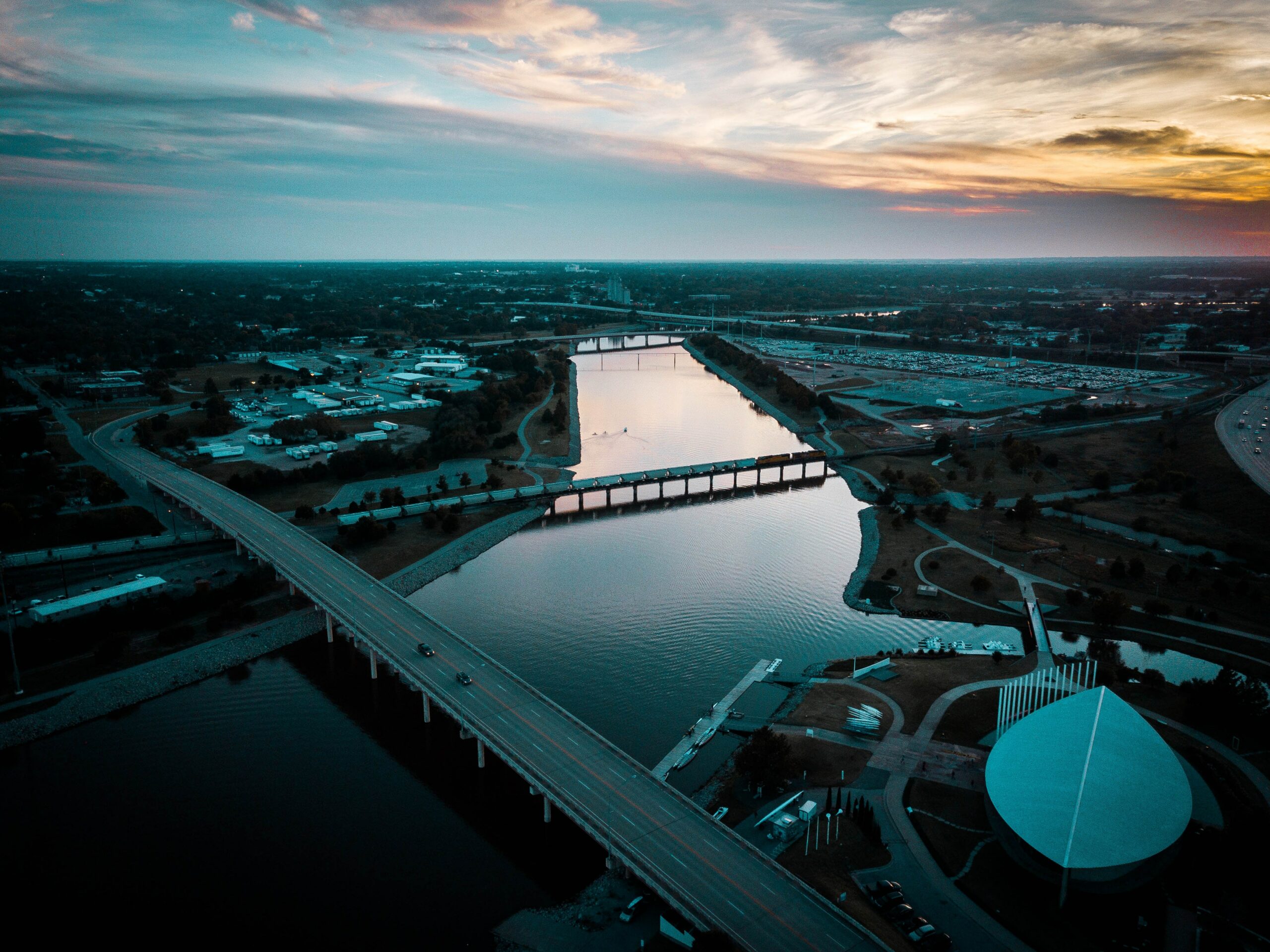 Just after a year after Oklahoman approved a measure legalizing medical marijuana, the state announced that it has approved over 140,000 medical marijuana licenses for medical cannabis patients. This was significantly higher than 80,000 patients expected to register at the beginning of the year.

The state has already granted licenses to 958 caregivers, 3,397 licenses for growers, and 1605 licenses for dispensaries.

As of June 26 of last year, 57% of Oklahomans approved State Question 788, legalizing marijuana for any medical use with a doctor’s recommendation. Patient applications followed one month shortly after the measure was approved. It was not smooth sailing as significant disagreements remained and even threatened the state’s medical cannabis program.

The state issued business licenses for medical cannabis cultivation, processing, and dispensing. A 7% retail tax was also applied for all medical marijuana sales. Proceeds from the tax would then go to covering implementation and regulation costs, the remainder of which was used for funding education, as well as, drug and alcohol rehabilitation programs.

The Oklahoma Board of Health later approved rules that prohibited the sale of smokable marijuana products at dispensaries and required a licensed pharmacist to be present at dispensaries. The purpose of the passing of SQ 788 was to prioritize the needs of patients seeking access to medical cannabis treatments.

This number places Oklahoma as one of the top places for medical marijuana products among the 33 states which have legalized medical marijuana use. The law allows residents of Oklahoma aged 18 and older to apply for a medical cannabis license with the Oklahoma Medical Marijuana Authority only after receiving prior approval from their doctor. Those who are approved are then charged $100 for the license.