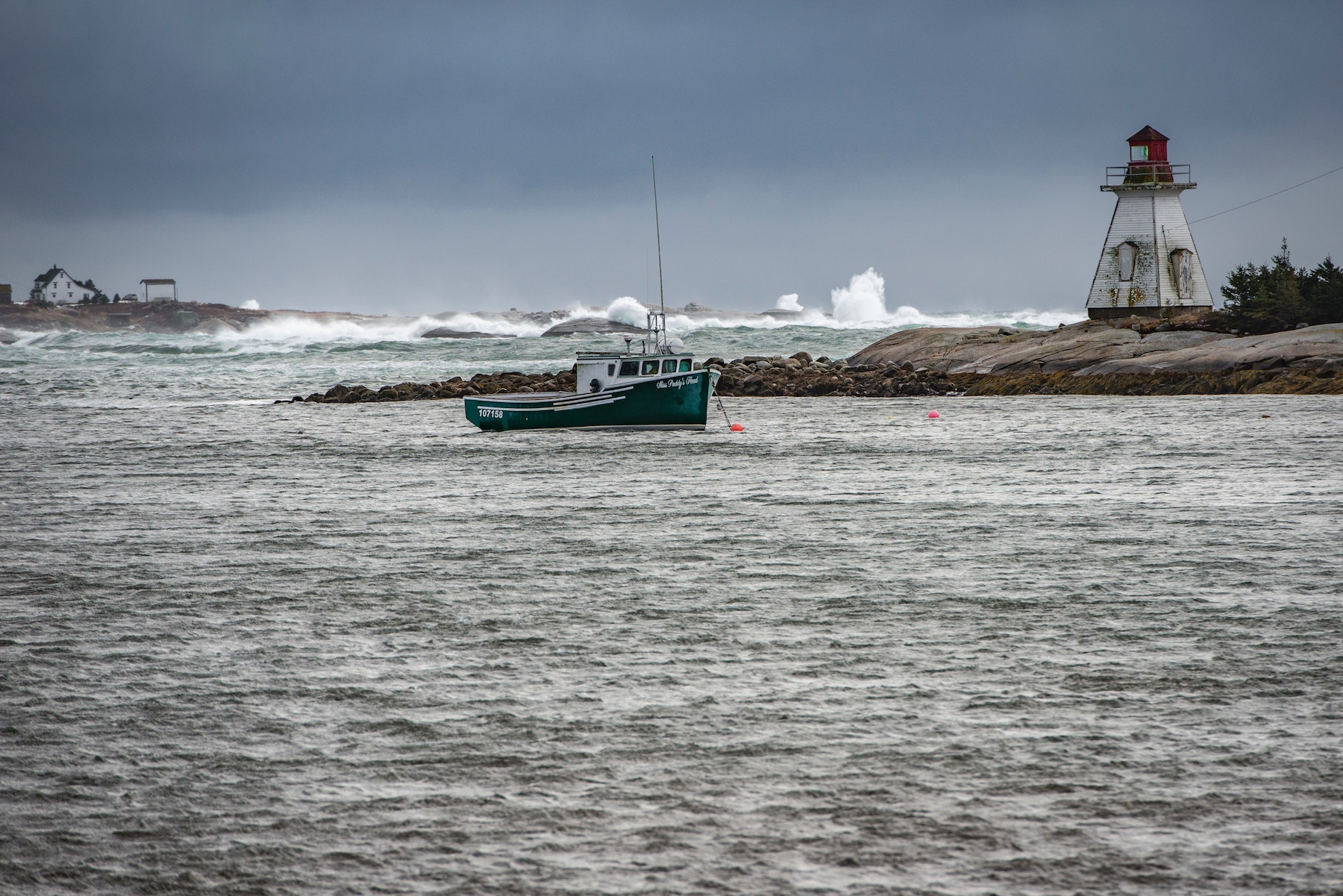 The Nova Scotia Liquor Corporation (NSLC) ordered cannabis from 14 different cannabis vendors this week for a total of 3.75 million grams. It is expected by the NSLC that it will order around 15 million grams in its first year of recreational sales.

Products that the NSLC included in its orders range from dried cannabis flower to measured doses of cannabis in gel capsule form. It also purchased 21 accessories for cannabis in its original order.

The companies that the NSLC placed its first order with are some of the usual, well-known cannabis companies like Aphria, Aurora Cannabis, Canopy Growth, MedReleaf, and Tilray.