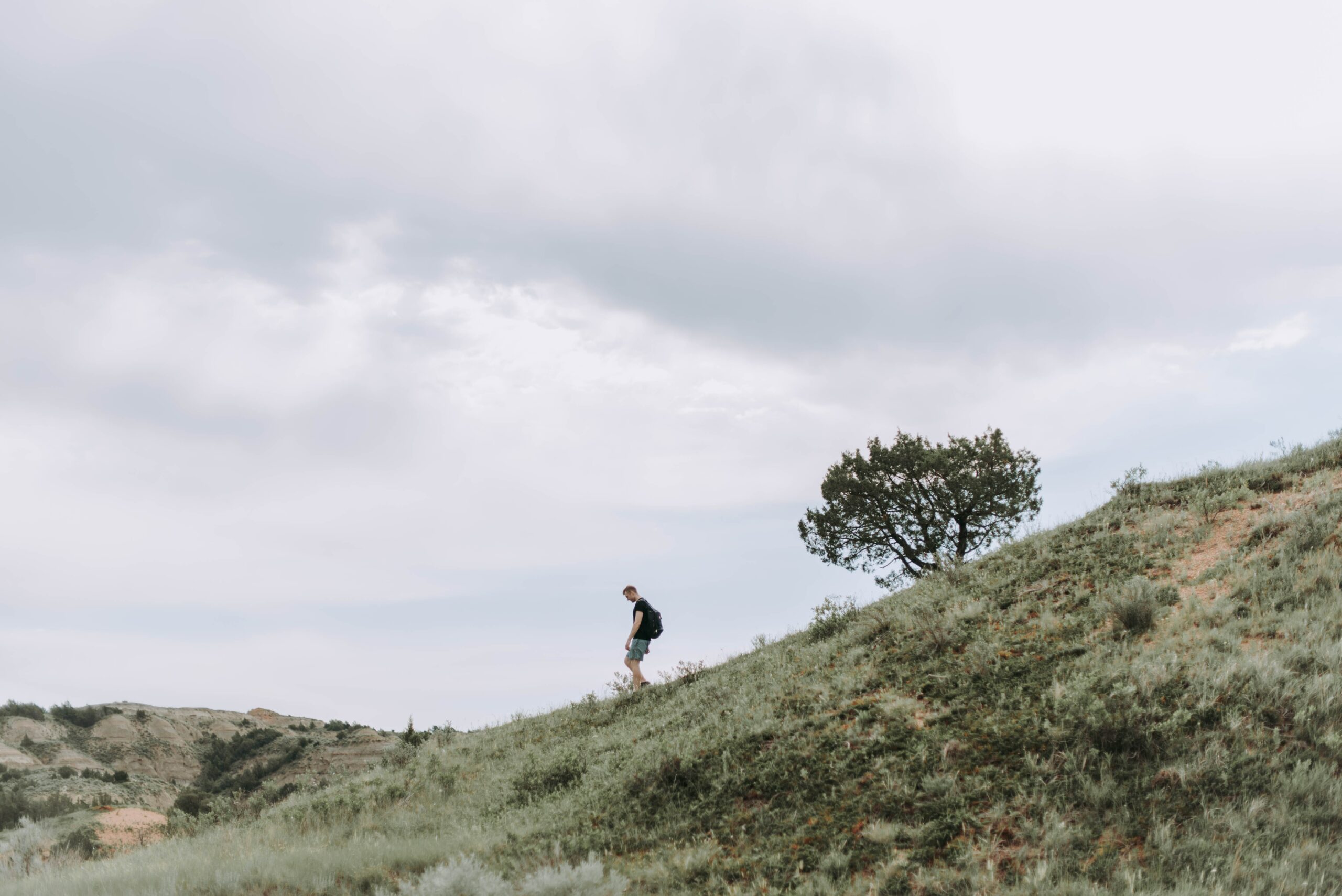 A little cannabis on your person while in the state of North Dakota? No longer a problem, as long as you’re okay with just a ticket, because it’s no longer a possible 30 day sentence in a county jail.

Governor Doug Burgum signed HB 1050 on May 2nd and established that anything under a half-ounce in possession by an adult that is over the age of 21 will result in a ticket with a maximum fine of $1,000. Before this new bill was signed into effect, the law in North Dakota was a lot more strict and classified any possession amount of cannabis, even under a half gram, as an offense that could land an individual in a county jail for 30 days. The state now joins 24 others for a total of 25 states that have reduced the penalties on small possession amounts of cannabis.

Governor Burgum’s signature with the decriminalization bill didn’t simply stop at the removal of jail time for amounts under a half ounce. HB 1050 also reduced the penalties associated with the possession charge for an amount of cannabis that exceeds an ounce. The signed and passed bill contains another stipulation that requires the state’s Legislative Assembly to give a chance and “consider studying the implications of potential adoption of an initiated measure allowing the use of recreational marijuana.” With that requirement now firmly in place, cannabis advocacy group “Legalize ND”, started to draft and revise a recreational cannabis legalization ballot that will reach voters in time for the 2020 general election.

Matthew Schweich, deputy director of the cannabis law reform advocacy group, Marijuana Policy Project, stated: “It is very encouraging to see a conservative state like North Dakota acknowledge and rectify the injustice of jailing people for possession of small amounts of marijuana. Lawmakers can no longer ignore public support for marijuana policy reform, which is growing quickly in every part of the country.”