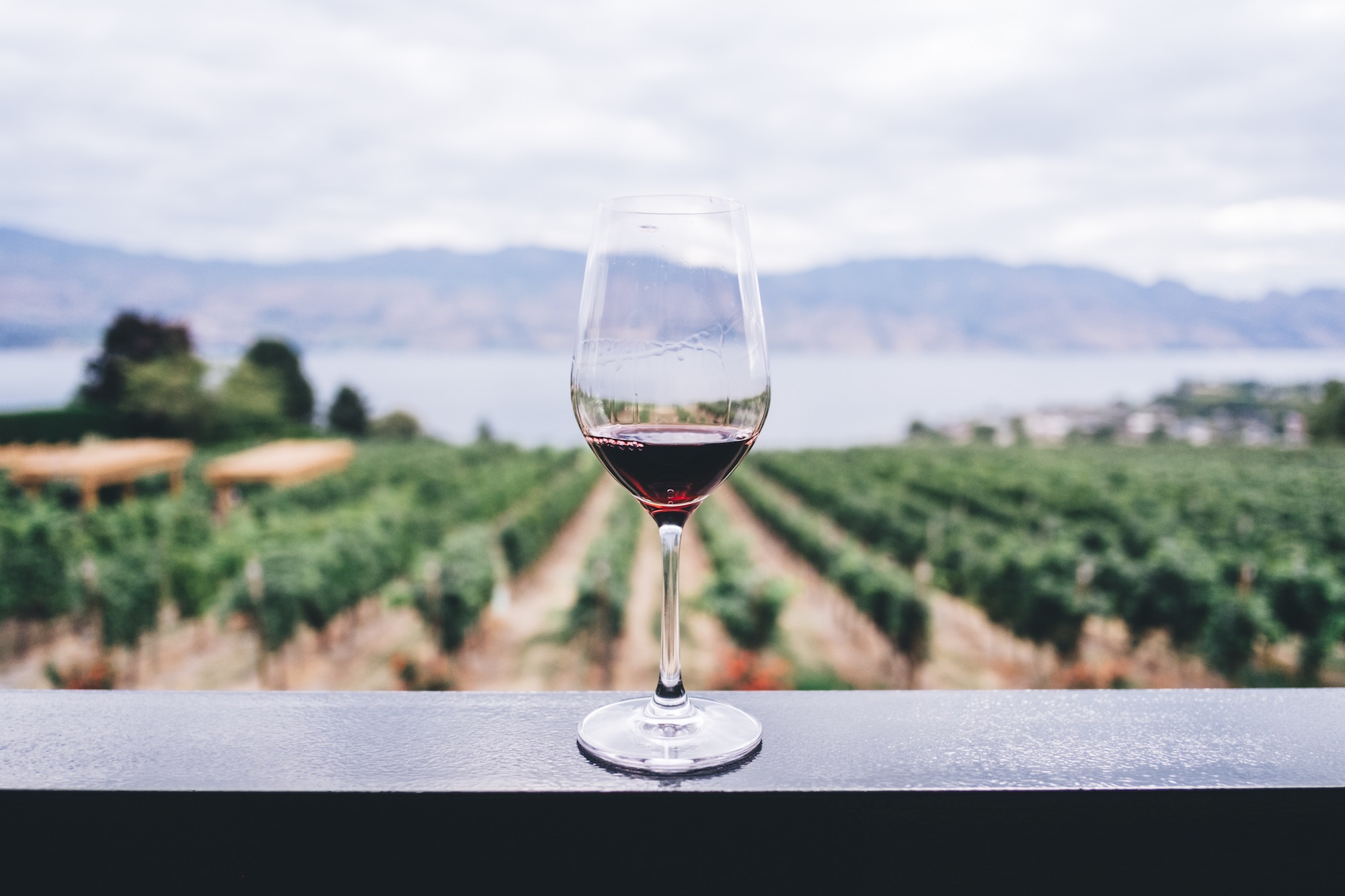 Sonoma, CA-based Rebel Coast Winery announced it is launching the world’s first legal cannabis-infused, alcohol-removed wine. The Sauvignon Blanc, called Rebel Coast, is available to pre-order now and will begin shipping to dispensaries and residents in California in 2018.

The patent-pending product has four milligrams of THC per serving and on average affects consumers in under 15 minutes.

Rebel Coast’s grapes are grown in Sonoma County and fermented through a traditional process. Rebel Coast removes the wine’s alcohol and infuses each bottle with 16 milligrams of THC

Consumers 21 and older in California can pre-order a bottle for $59.99 on the Rebel Coast site. Orders are expected to ship early 2018 and will be distributed to over 500 dispensaries across California by Green Reef Distributing.

Next year, Rebel Coast plans to release a cannabis-infused Rosé and champagne, and a line of CBD-infused wines with medicinal benefits but no psychoactive effects. Rebel Coast will offer the wine in other legal states and Canada in coming months.