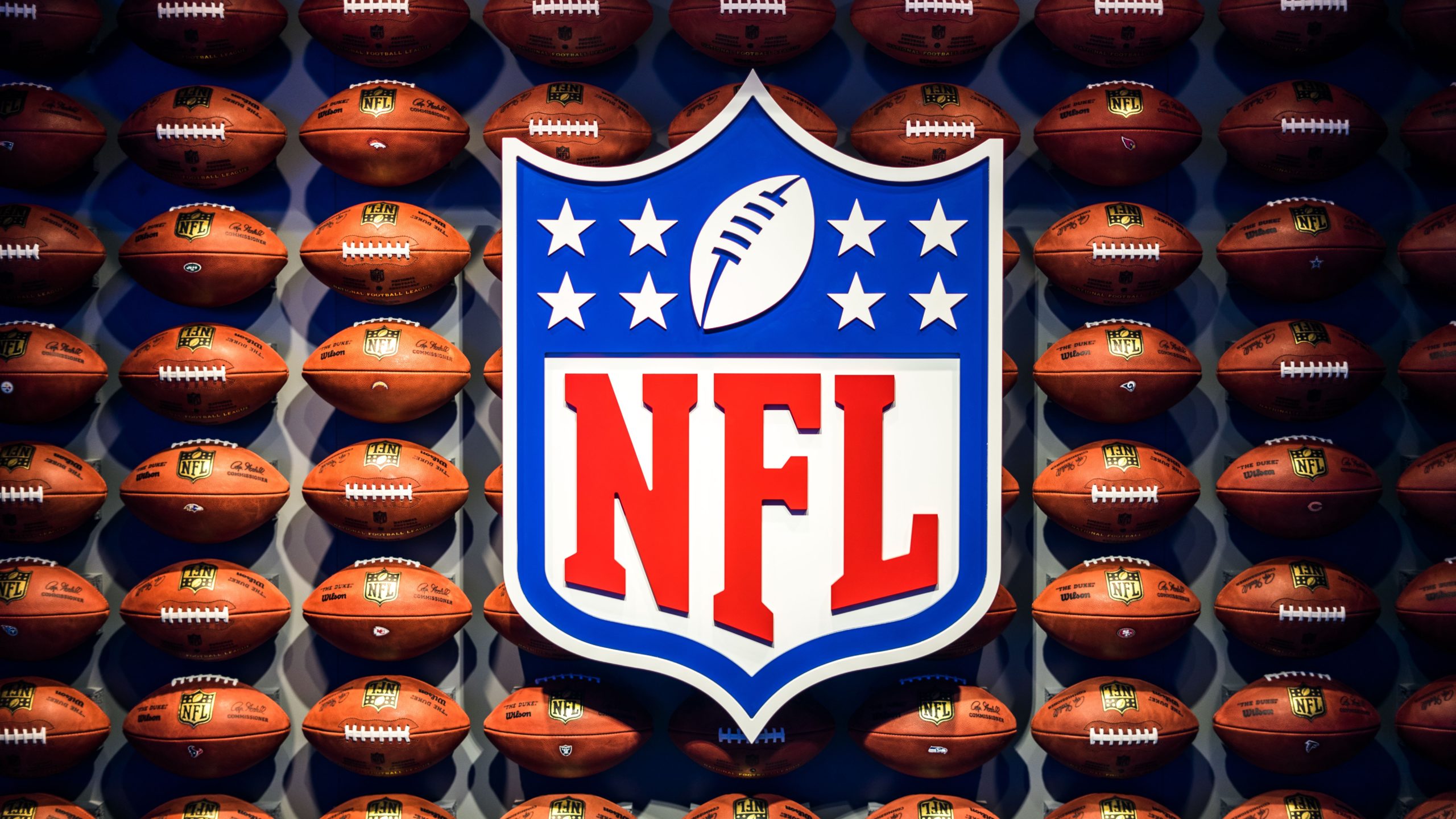 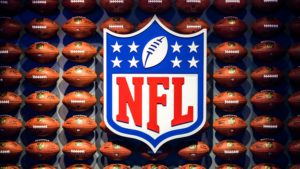 A general outlook to the new cannabis policy is that it would cut down on the numbers of players who are tested for cannabis and also closes the period of time when tests can happen. The new window of testing for cannabis use is now two weeks at the beginning of football training camp and is significantly shorter than what it was before. Previously, the NFL could administer cannabis tests to players for four months after the start of training camp.

The attempt to get cannabis regulation removed or loosened from the NFL’s policies has been a longtime coming. Now, finally, the desired outcome has arrived and players will soon see the changes on cannabis regulation within the NFL that they desired. A counterpart to the NFL, the MLB, removed cannabis from its banned substances list in December of 2019. After the NFL ratifies this new collective bargaining agreement into official NFL policy, the major sports league would become the most recent league to take a step back from strict cannabis policies.