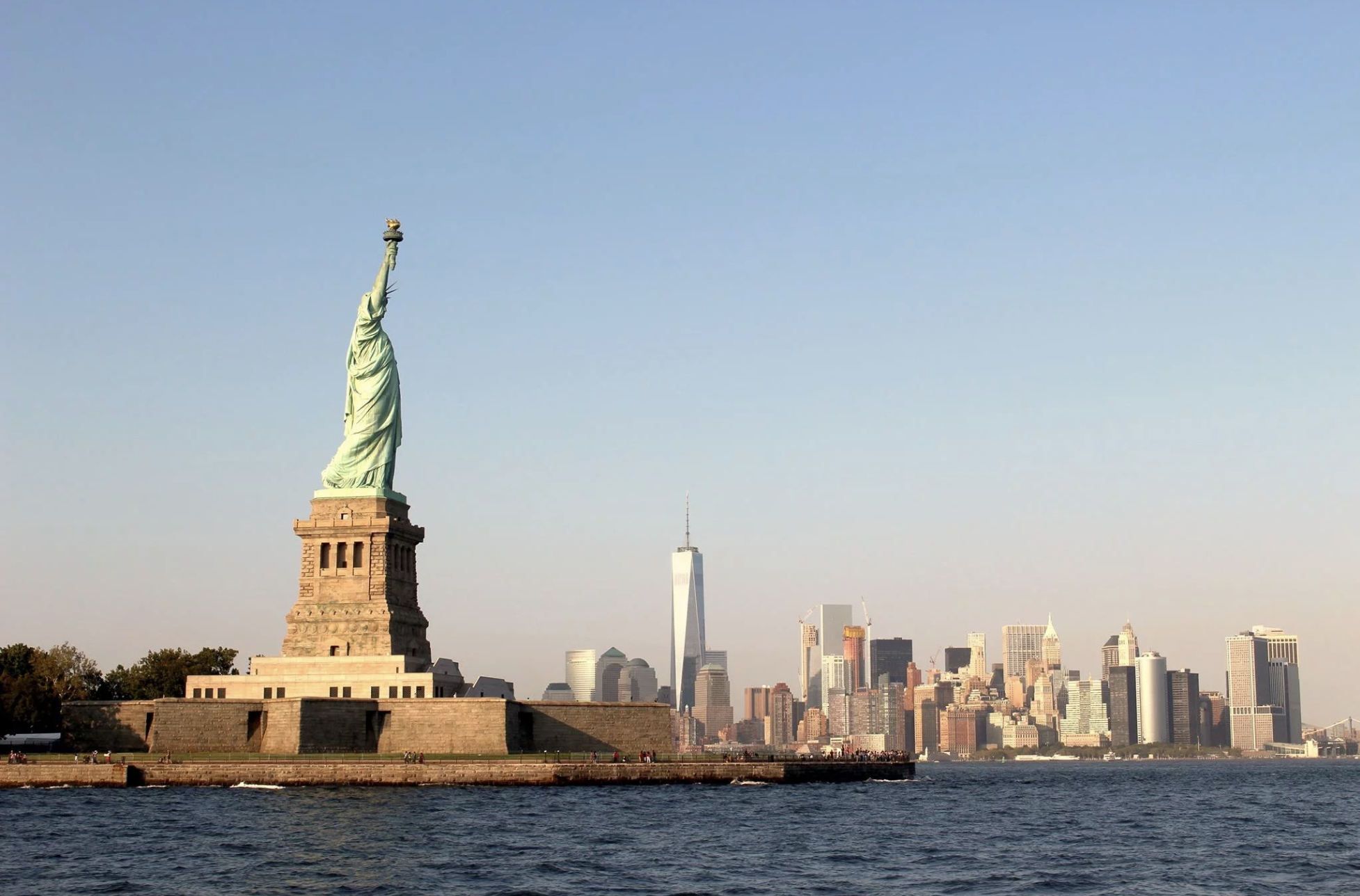 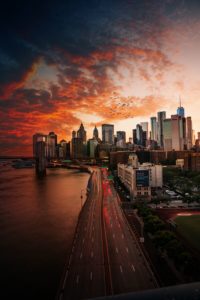 New York almost legalized adult-use cannabis this year but inevitably fell short of the required votes and failed to do so. Successful legalization of cannabis would have made New York the 12th state to legalize cannabis for adult consumption. Advocates and lawmakers in favor of cannabis legalization settled for a step in their intended direction – further cannabis decriminalization.

Senator Jamaal Bailey, sponsor of the decriminalization bill, stated: “In New York State, people of color are disproportionately arrested for marijuana possession. The misdemeanor charge for public view of marijuana possession gives those people convicted a criminal record that will follow them throughout their lives, potentially limiting their access to housing, access to education, affecting their ability to obtain employment, all leading to a potential inability to provide for their families.”

A hotly contested issue, which is associated and has been assigned by many as one of the most detrimental flaws caused by cannabis prohibition, is the targeted race bias towards individuals of color. Minority communities and minority individuals who reside in them have a much higher likelihood to be stopped, searched, and arrested for a cannabis related offense. It is estimated that close to 600,000 residents of New York will benefit from the cannabis record expungement. A majority of the 600,000 residents who may able to get a cannabis possession charge on their record expunged consists of African Americans and Latino Americans.

“[This is a] step in the right direction in finally ending the heavy-handed war on drugs that has decimated communities of color,” said Bailey.

Governor Andrew Cuomo has said that he plans to sign the decriminalization bill into law as soon as Friday of this week.

“I said from the beginning of this session that I believed marijuana legalization had the best chance of being passed in this year’s budget. Communities of color have been disproportionately impacted by laws governing marijuana for far too long and it has to end. I understand the desire to end session today as planned, and will give the legislature a message of necessity to expedite passage if required. This legislative proposal is not new. I first proposed this decriminalization measure in 2013, and again in this year’s budget. The time to act is now,” said Gov. Cuomo.