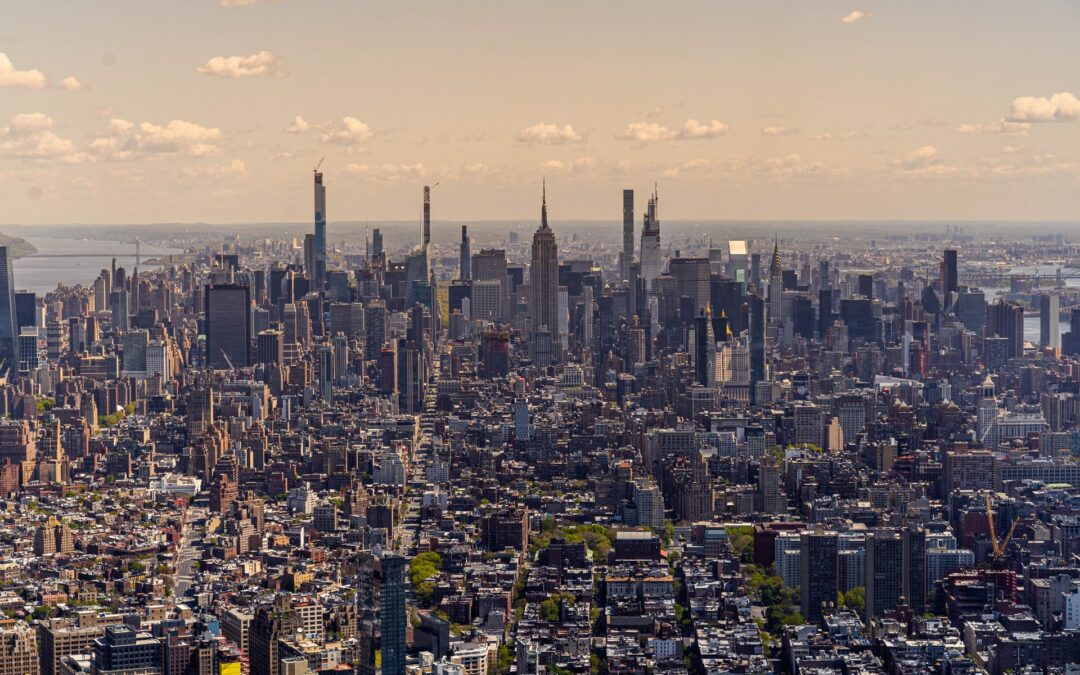 On Tuesday, the 30th of March, New York legislators voted to legalize the recreational use of cannabis for adults in the state. This makes New York the fifteenth state to legalize adult (recreational) consumption of cannabis. With New York’s new legalization, which cannabis stocks will profit?

In voting to legalize adult consumption of cannabis, New York joins the ranks of Colorado, Washington, California in having cannabis legalized for both recreational and medical cannabis consumption. This growing trend of legalization is on par with most Americans’ general sentiments towards the consumption of cannabis. Additionally, New York will also expunge the convictions of all those previously convicted of minor cannabis possession charges.

According to a Gallup poll last year, 68% of Americans say they supported marijuana legalization for adult recreational use. According to the survey, more than 80% of Democrats are backing the legalization, while Republicans were evenly split on the issue. 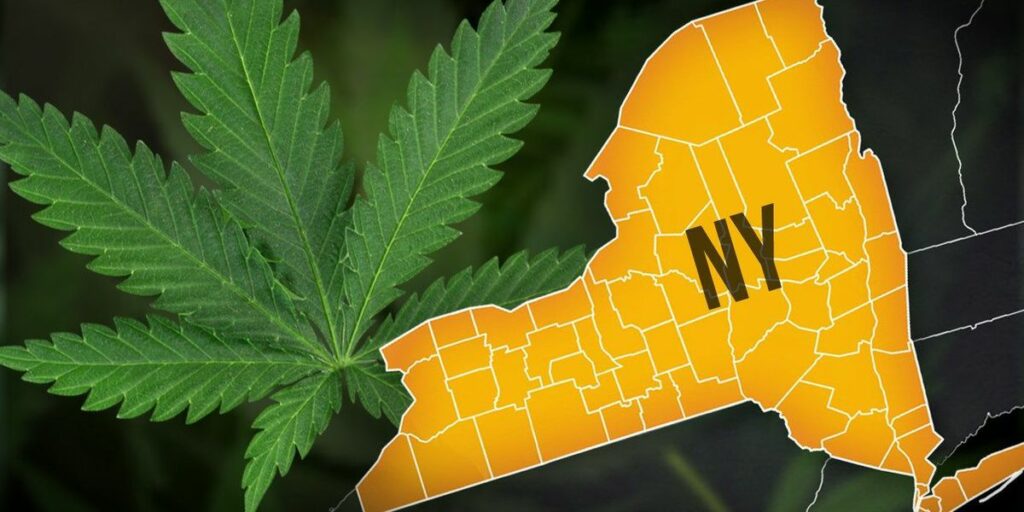 The law also legalizes the sale of weed with a 13 percent sales tax. This sales tax is expected to raise $350 million in tax revenue every year, in addition to providing some 60,000 jobs in New York State. New York residents will be able to smoke weed in public wherever cigarette smoking is allowed. But New Yorkers would not be permitted to sell or grow marijuana until a state committee establishes rules and licenses, which could take between several months to more than a year.

The legislation passed the state Assembly 100-49, shortly after the Senate approved it 40-23. The legislation would take effect immediately, allowing those 21 years and older to possess up to three ounces of marijuana in the state.

“This is a historic day. I thank the Leader and Speaker and the tireless advocacy of so many,” Governor Cuomo wrote on Twitter after signing the legislation.

“The bill we have held out for will create a nation-leading model for legalization,” said state Sen. Liz Krueger, a Democrat who sponsored the legislation and has pushed for marijuana legalization for years. “New York’s program will not just talk the talk on racial justice; it will walk the walk.” 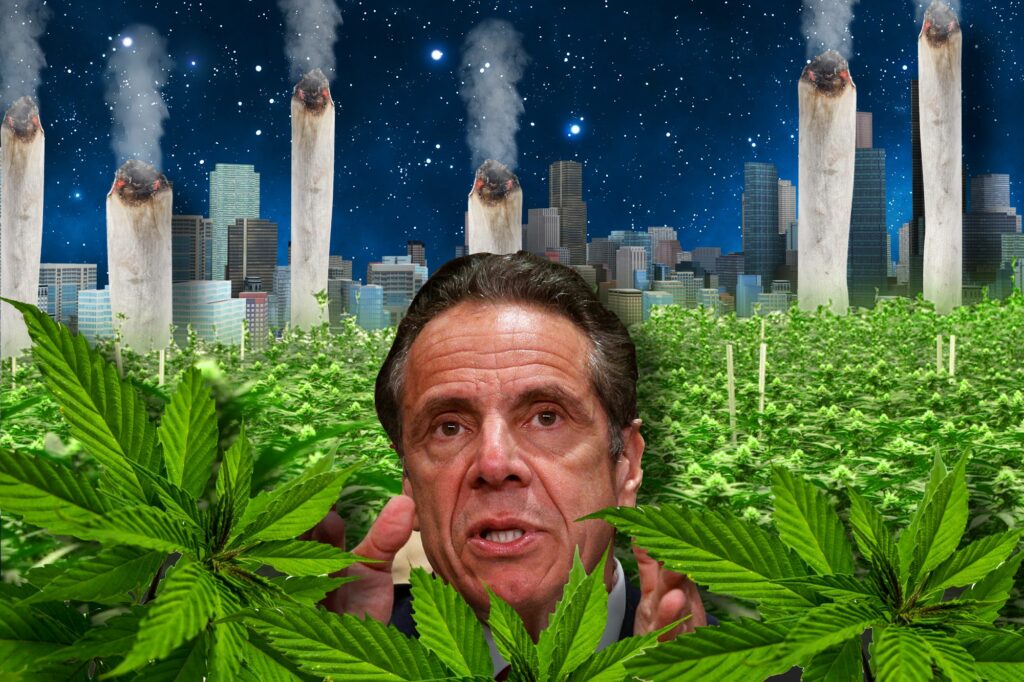 While many critics are convinced that this is just a ploy by Governor Cuomo to distract the public from the sexual harassment accusations he is facing, many supporters of the move do not care how it came but that it did.

The New York cannabis law is revolutionary for the United States because it proposes a regulatory framework for industrial hemp as well, which has been neglected by all the other states when passing their marijuana laws. Look out for our article on the effect of the New York cannabis law’s impact on the hemp regulatory environment. This is an exciting time in both the cannabis and hemp industries.

Which Cannabis Stocks will Profit from New York’s Legalization? 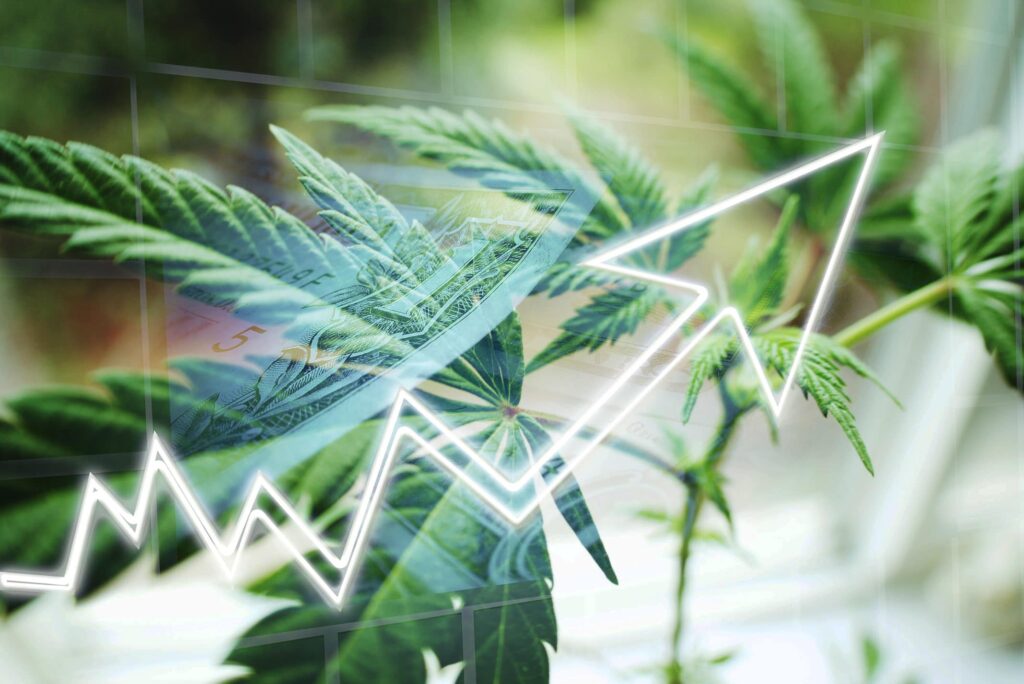 With this recent legalization, New York will soon become the biggest cannabis market on the East Coast with anticipated sales reaching $1.9 billion by 2025.

As with many other fully legal states, the original medical license holders stand to have the early-mover advantage here. Keep an eye on these cannabis stocks as New York’s legalization continues to progress.