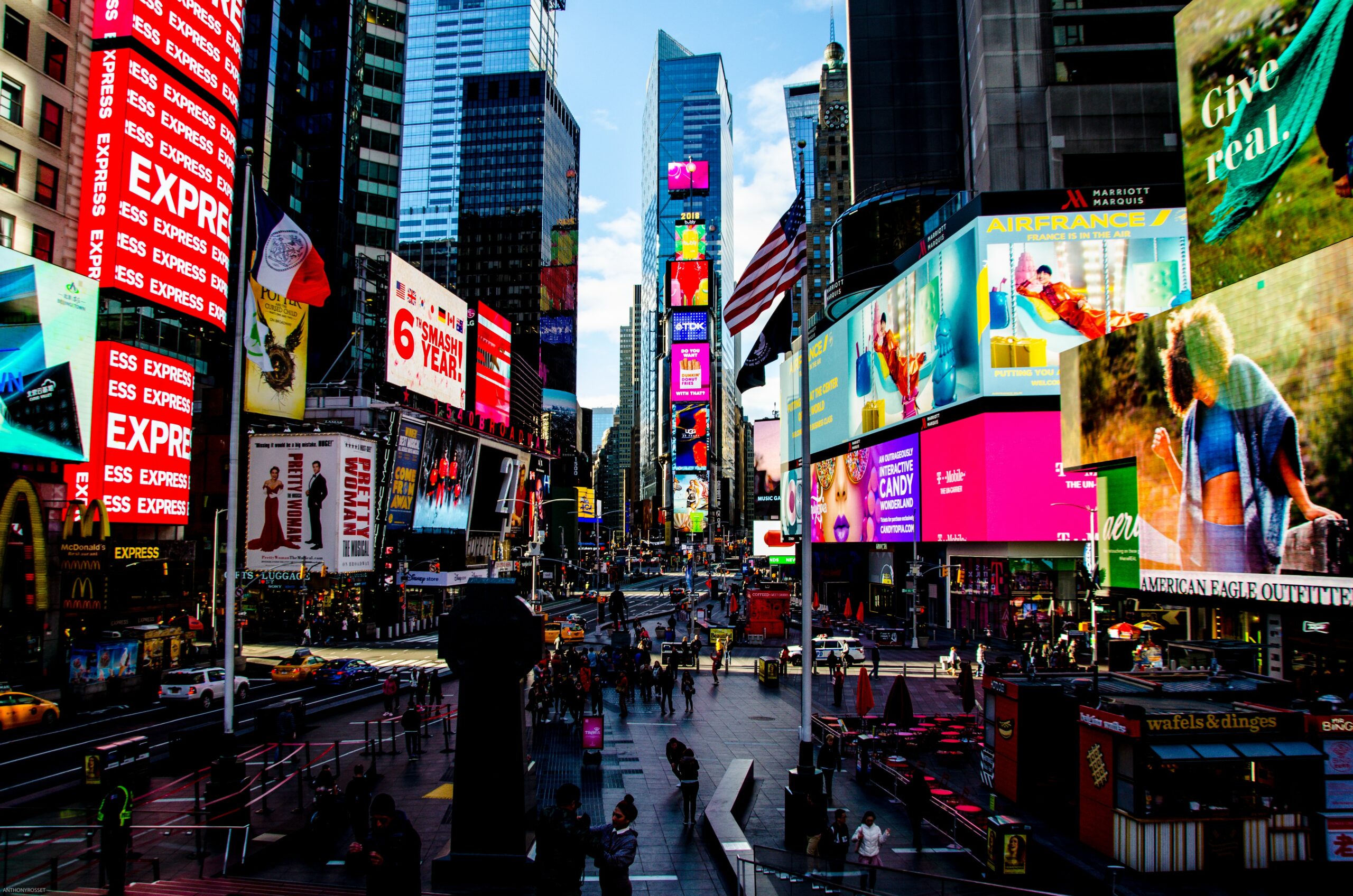 A landmark bill was passed by the New York City Council as part of a series to reduce the restrictions and stigmas associated with cannabis after a lull in the push to legalize cannabis occurred. The bill that passed with a 40 to 4 vote ensures that employers would not be able to drug screen its applicants for cannabis usage. Other states, even ones that have legalized recreational and even medicinal cannabis in its many different forms haven’t been able to pass similar legislation.

Progressive city officials have taken the initiative to ease the state’s restrictive laws on cannabis after the efforts to legalize cannabis have stagnated. City officials, like the passed bill’s sponsor, Jumaane D. Williams, are pleased that they have succeeded to reduce cannabis laws without help from the federal and state branches of government, especially with the important fact that they have achieved a new employer and employee drug testing standard that has not been successfully attempted in states with full legalization.

Mr. Williams, the bill’s sponsor, stated: “I’m proud that the city has taken action where the federal and the state government have stalled.”

It is estimated that the passed initiative, that has full support by the mayor’s administration, will take effect one year after the mayor, Bill de Blasio, signs it into law.