May 29, 2019 | Cannabis in the News, International Cannabis News, Legalization, Trending 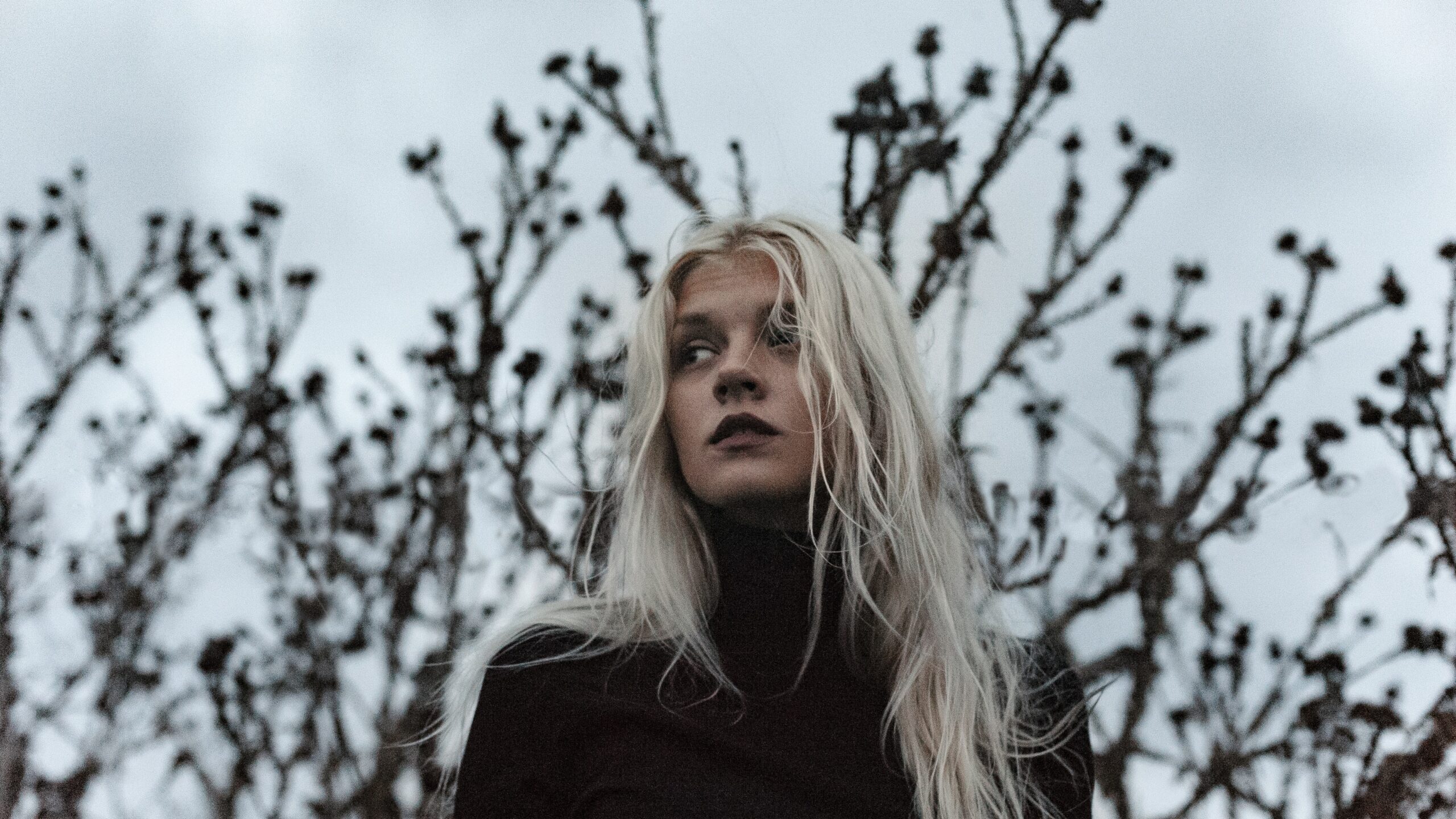 A new study presented at the 13th Annual Canadian Neuroscience Meeting suggest that teenage cannabis use can lead to memory loss. The study which is due for publication in the American Journal of Physiology studied 3,826 students attending schools in Canada’s Greater Montreal area. The research which has been ongoing for years involved students from grade 7 to 11.

The team of researchers asked the participants if they had used cannabis or alcohol before. By assuring them of the anonymity of their responses, the students were more inclined to give unbiased answers. The scientists then rated the students on a 6-point scale which had markings ranging from ‘NEVER’ to ‘EVERY DAY’. The participants answered how much substance or alcohol they consumed in a session. The scientists also noted their sex and socioeconomic status.

Reacting to the findings, a researcher at University of York’s Department of Health Sciences, Ian Hamilton said, “The work highlights some of the cognitive problems young people experience at a point in their life when they need optimal memory, problem-solving and concentration to ensure they maximize their educational potential, cannabis appears to impair their cognitive ability. This is counter to the findings of other recent studies which found there were few long-term cognitive effects of using cannabis.”

The recent finding is a matter of concern considering the fact that cannabis is now legal in Canada. There could be a sharp rise in the number of teenage recreational cannabis users. However, the study was not without its limitations. The researchers were unable to measure the dosage of the cannabis use by the participants.

In a word of advice to teenagers, Hamilton said, “It is unrealistic to expect some young people not to try drugs like cannabis, if they can be persuaded to delay the age at which they use, that would help them get the most out of their education, which is crucial for future employment and more.”

According to Hamilton, the health risk associated with mixing tobacco and drug is more than that of cannabis use. Currently, there are lots of scientists working on cannabis to sniff out its health benefits and side effects—if there are any. In a few years’ time most of the myth about cannabis should have been weeded off.