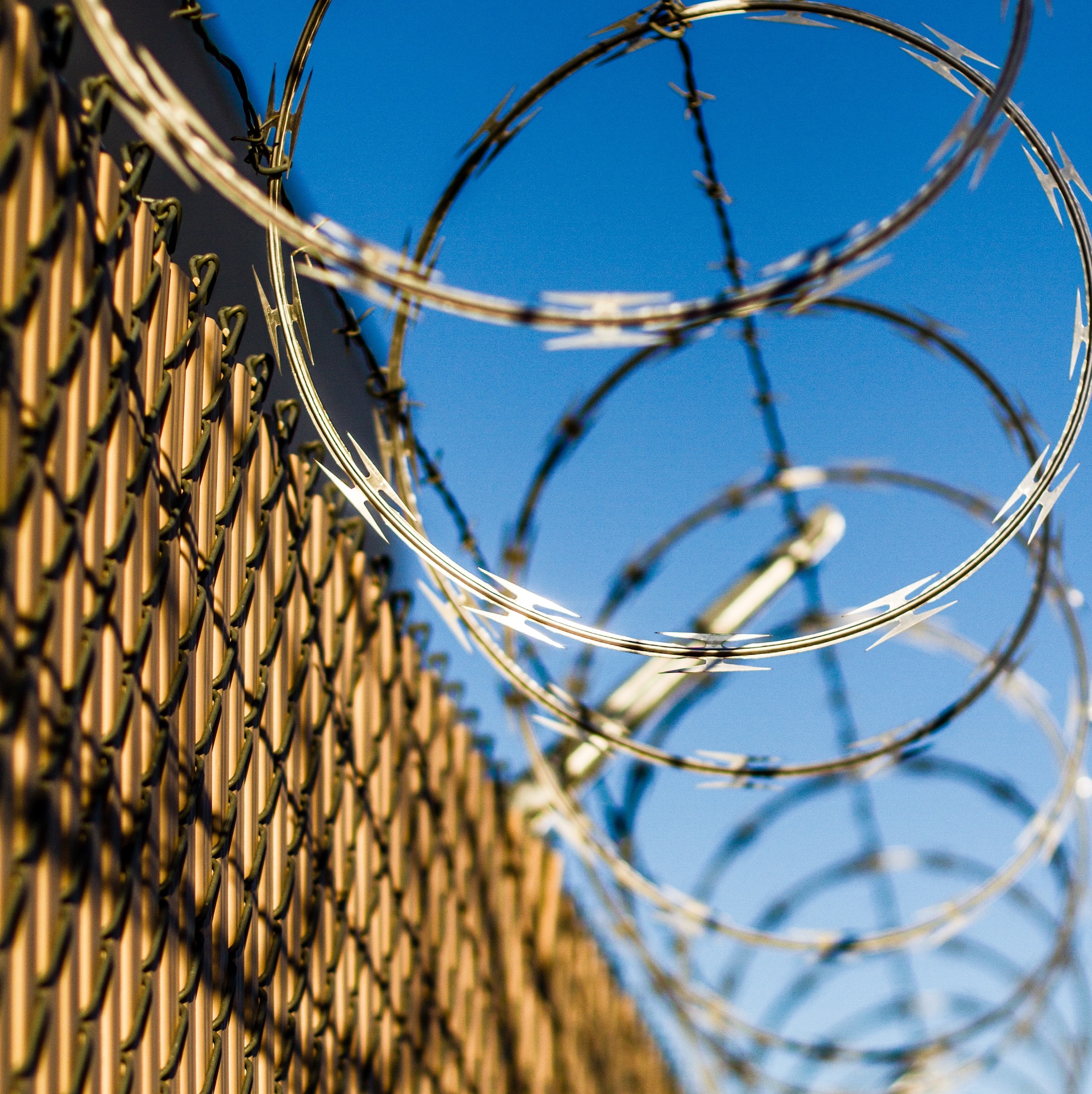 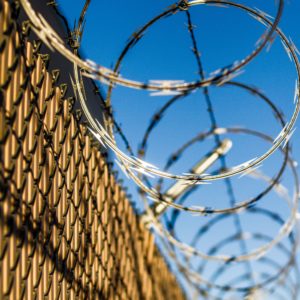 The debate over the overall societal impact of cannabis legalization has been a hot topic since the first US states legalized recreational adult use. Public opinion regarding cannabis has shifted dramatically in the past decade, but certain powerful political figures such as Attorney General Jeff Sessions have perpetuated the stereotype that an increase in cannabis use will inevitably lead to an increase in criminal behavior. Fortunately, a growing body of evidence suggests not only is this notion not true, but that cannabis legalization appears to have a net positive impact on society.

A recent study, published in the Journal of Economic Behavior & Organization, indicates recreational cannabis legalization correlates with a decrease in violent crime. Conducted by a team of researchers at the University of Bologna in Italy, examined the impact legalization had on violent crime rates in Washington state.

The study discusses four possible mechanisms by which cannabis may reduce violent crime. The first and most difficult to quantify is the possible impact of the “direct psychotropic effects of cannabis,” i.e. people may simply be less prone to violent behavior while high. Another is “substitution away from violence-inducing substances,” in other words when people have access to cannabis for recreational purposes they are less likely to turn to drugs frequently associated with violent behavior such as alcohol, cocaine, or methamphetamine.

The final two mechanisms are related, the “reallocation of police effort,” and the “reduced role of criminals in the marijuana business.” Essentially that legalization brings the cannabis trade out of the criminal black market and into normal society, cutting into the profits that violent criminal enterprises like gangs can make on cannabis, while at the same time freeing up the resources and manpower of law enforcement to tackle violent crime.

When viewed alongside other research, such as studies showing positive effects of cannabis legalization in combating the opioid crisis, a pattern begins to emerge. Once demonized as a “gateway drug” that would lead to greater societal problems, cannabis is increasingly being seen as part of the solution to many societal ills. It seems unlikely this data will sway the hardline anti-cannabis crowd, as people like Jeff Sessions don’t typically seem to be interested in evidence that goes against their preconceptions. But it does bode well for persuading the rest of the country that cannabis is not only safe and medically valuable, but can actually have a significant positive impact on society as a whole.