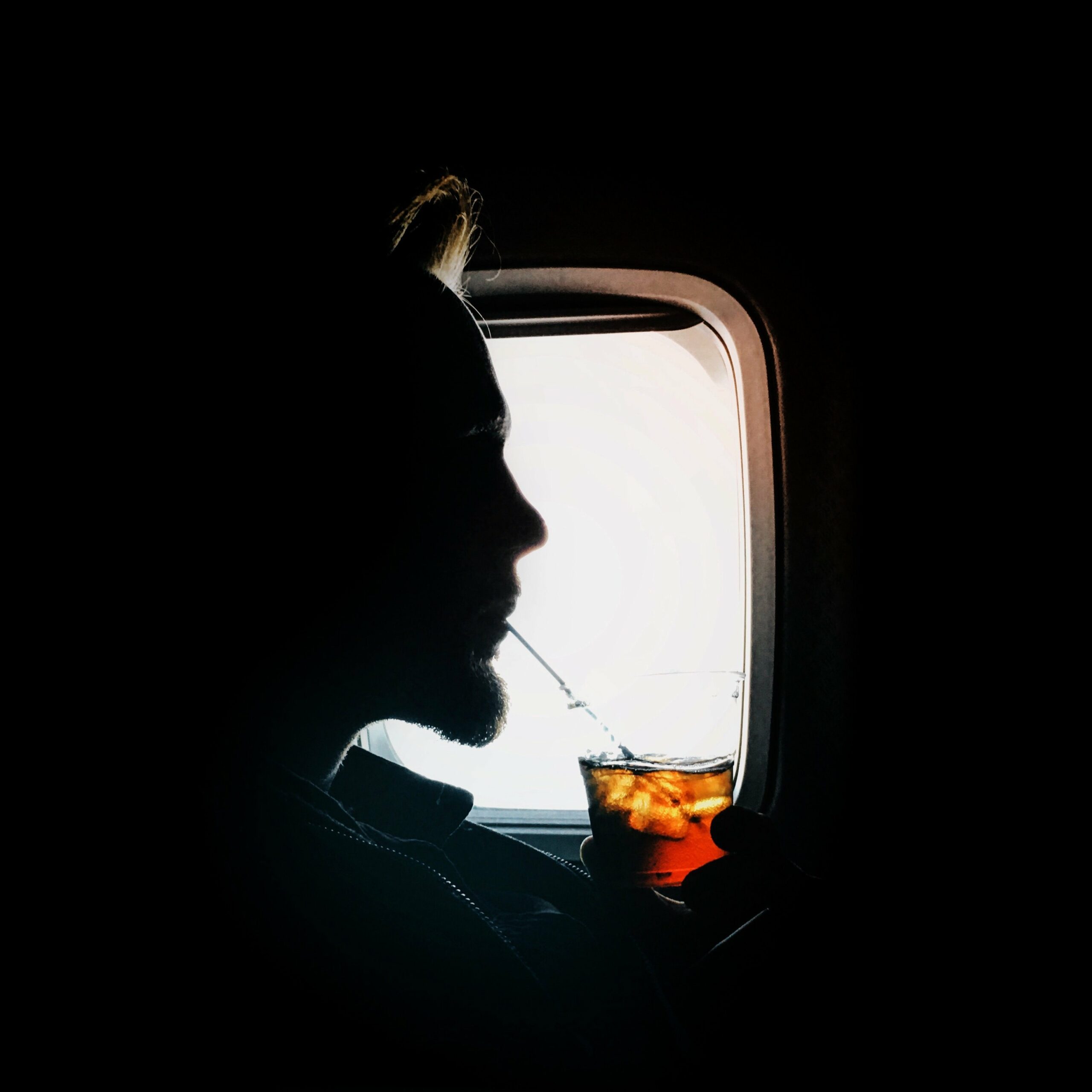 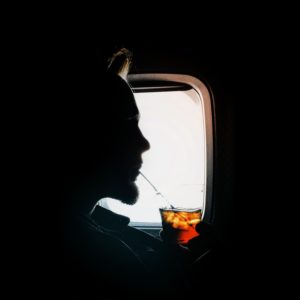 The various medicinal and therapeutic properties of Cannabidiol (CBD) have long be touted by supporters of cannabis legalization, and new studies supporting these claims are coming out all the time. CBD has shown effectiveness in treating seizures and anxiety, and its anti-inflammatory properties make it a promising treatment for various types of chronic pain, neuropathy, and inflammation-related autoimmune disorders. Recently a new potential use of CBD has emerged: treating addiction.

The non-psychoactive, non-addictive nature of CBD makes it a particularly appealing treatment for addicts, and a new study supports the idea that it could be a valuable tool for helping addicts avoid relapses.

An investigative team at the Scripps Research Institute in La Jolla, California, conducted a preclinical study using rats to determine the effect of CBD on drug relapse behavior. The rats used in the study had an established history of addictive behavior, indicated by frequent self-administration of alcohol or cocaine. The team administered a gel containing CBD to the skin of the rats once per day for a week. They conducted a variety of tests to see how the rats responded to situations that provoke stress and anxiety, and measured behaviors indicating impulsivity. A tendency towards impulsive behavior is trait commonly associated with addiction, and addicts often relapse under conditions of heightened stress and anxiety.

The study showed that CBD reduced the likelihood of relapse caused by stress and drug cues, and reduced anxiety and impulsivity. Further study indicated that the CBD was cleared from the plasma and brains of the rats three days after the therapy had ended. Interestingly, follow-up study 5 months later showed the rats treated with CBD had maintained a reduced tendency towards relapse due to stress or drug cues, indicating a lasting benefit of the CBD therapy. The authors of the study believe future research to determine the mechanisms behind the action of CBD in reducing drug relapse may open new doors in the pharmacotherapeutic treatment of addiction.

Describing the results of the study, lead investigator Friedbert Weiss said “The efficacy of the cannabinoid [CBD] to reduce reinstatement in rats with both alcohol and cocaine – and, as previously reported, heroin – histories predicts the therapeutic potential for addiction treatment across several classes of abused drugs. The results provide proof of principle supporting the potential of CBD in relapse prevention along two dimensions: beneficial actions across several vulnerability states, and long-lasting effects with only brief treatment. Drug addicts enter relapse vulnerability states for multiple reasons. Therefore, effects such as those observed with CBD that concurrently ameliorate several of these are likely to be more effective in preventing relapse than treatments targeting only a single state.”

This study marks a significant development in our understanding of the benefits of CBD. In the midst of the worst opioid epidemic in American history, promising methods for treating addiction and helping recovered addicts avoid relapses are more valuable than ever. As more states embrace legalization, and cannabis becomes more culturally accepted, CBD may prove to be an invaluable tool to help those struggling with addiction. What was once demonized as a “gateway drug” may soon be recognized as a revolutionary, life-saving medicine.