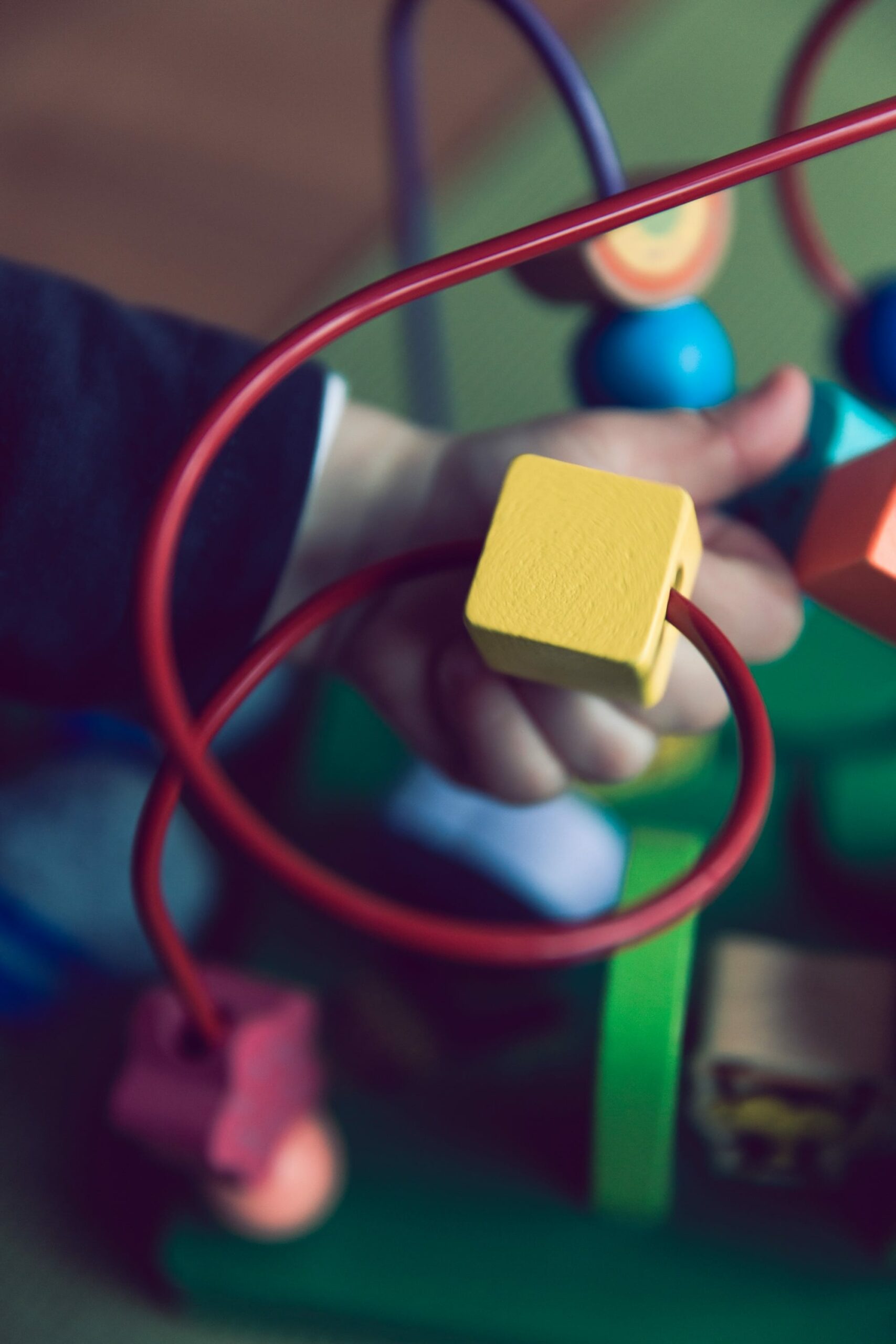 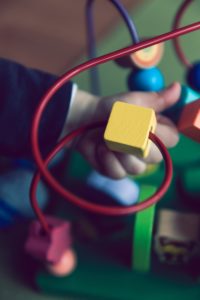 One of the most persistent and divisive issues regarding cannabis and legalization has been the impact it may have on young people. No state with recreational cannabis laws allows use for those under 21, and medical use for those under 18 is typically only allowed under very special circumstances with the approval of parents, under the direction of a doctor. Even the staunchest supporters of legalization believe recreational use should be limited to adults at least 21 years old, and most cannabis businesses have been very responsible in preventing their products from ending up in the hands of kids.

Despite this, there has been ongoing concern that legalization will lead to increased availability of cannabis to teens. While evidence from recreational states such as Colorado has shown this fear to be largely unfounded, the concern persists among opponents of legalization. One of the primary factors behind this argument is the worry that cannabis use may have long lasting impacts on the developing brains of young people, and negatively impact cognitive development in a permanent way. A new study, published in the Journal of the American Medical Association Psychiatry, suggests these fears may not be supported by the facts.

The study is a meta-analysis of 69 previous studies that examined the impact on cognitive functioning heavy cannabis use has in adolescents and young adults. It found that young people who report heavy cannabis use score substantially lower in tests measuring cognitive functions such as attention, speed of processing, delayed memory, and learning, compared to non cannabis users in the same age group. However, it also found that these differences in cognitive abilities disappeared after 3 days of abstinence from cannabis use, indicating that the impact of use may only be temporary.

Cobb Scott, assistant professor of psychiatry at the Perelman School of Medicine at the University of Pennsylvania, was a lead author of the study. “There have been a couple of meta-analyses done in adult samples, but this is the first one to be done specifically in adolescent and young adult samples,” he said to CNN Health. “We looked at everything from learning and memory to different aspects of executive functioning such as abstraction ability. And we basically showed that the largest effects — which was around a third of a standard deviation — was in the learning of new information and some aspects of executive functioning, memory and speed of processing.”

The meta-analysis attempted to identify potential factors that might affect the relationship between cannabis use and cognitive function. It separated the 69 studies based on factors such as age of first cannabis use, sociodemographic characteristics, length of abstinence from use, and clinical factors like depression. It found that of all these factors, only the length of abstinence from use had a significant impact on the association between reduced cognitive abilities and frequent cannabis use.

He cautioned that this study only looked at cognitive function, and there may still be other negative consequences associated with cannabis use in young people. “The other thing that’s important to highlight is that we’re only looking at cognitive functioning. We’re not looking at risks for other adverse outcomes with cannabis use, like risk for psychosis, risks for cannabis use problems or other medical issues like lung functioning outcomes,” he said.

While this study is far from conclusive regarding the overall impact cannabis use may have on young people, it does suggest some of the fear surrounding the danger cannabis poses to young people is unfounded.