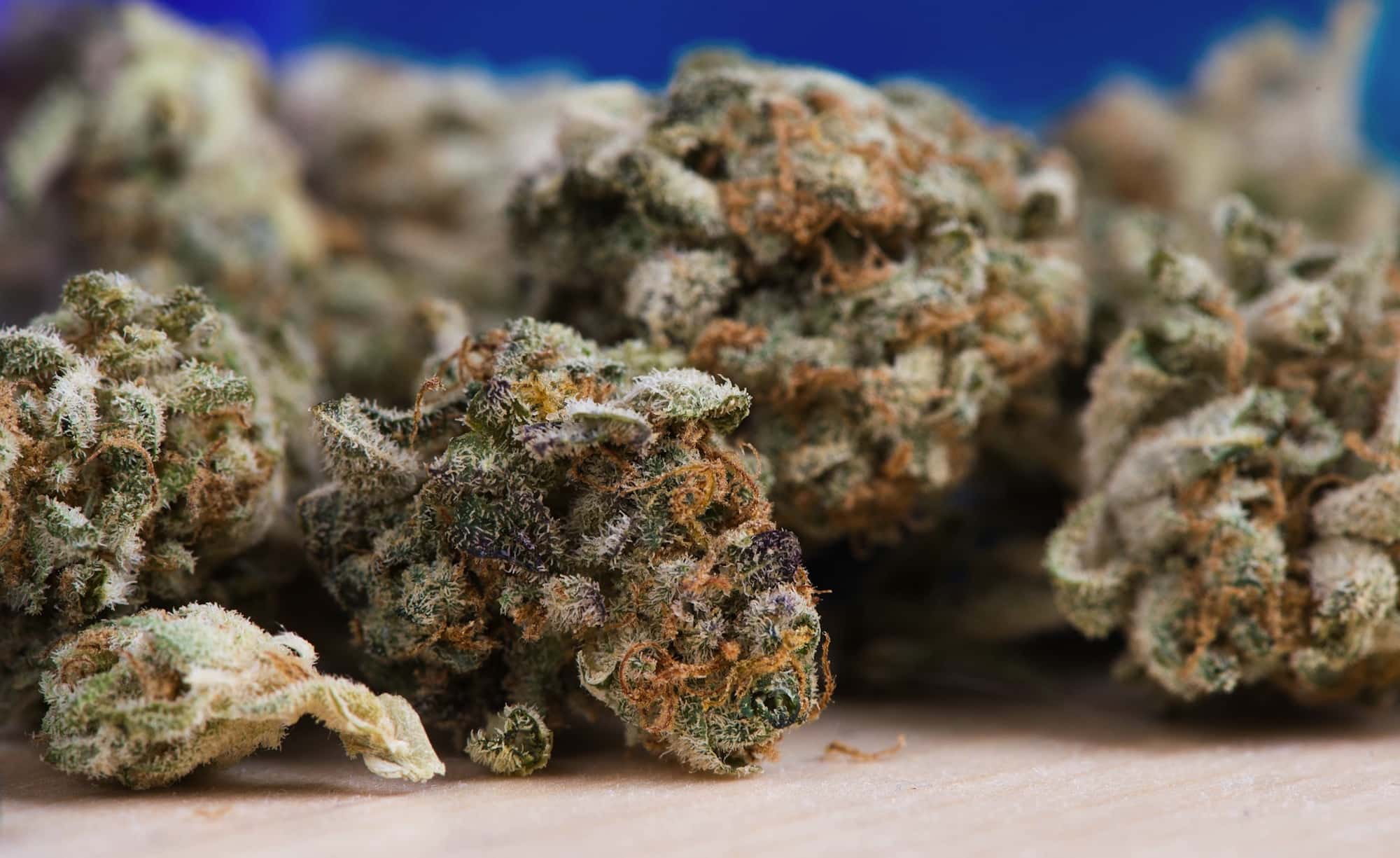 Many cannabis consumers see regulated, state-legal dispensaries as a much more reliable source for cannabis, compared to the black market dealers of years past. And while is certainly true to an extent, a new study casts doubt on just how reliable strain labeling actually is at dispensaries.

The expectation when you walk into a dispensary and ask for a particular strain is that you will be given that strain – and that strain, based either on the budtender’s advice or your own prior experience with the strain, will have certain characteristics and effects. Yet the study, conducted by researchers at the University of Northern Colorado in Greeley, suggests strain names may not be a reliable indicator of the genetic profile of a given cannabis product.

The study examined 122 samples of 30 popular cannabis strains, sourced from 20 licensed dispensaries in Colorado, California, and Washington. It found significant genetic differences between products sold as the same strain, and though it found “strong statistical support dividing the samples into two genetic groups,” this grouping didn’t line up with the common Indica/Hybrid/Sativa distinctions.

While strain names are typically trusted by consumers, there is in fact no standardized system of identifying, categorizing, or distinguishing strains. The study demonstrated just how much of an impact this lack of standardization and verification has on the market. The authors noted the potential pitfalls of this situation, particularly regarding medical cannabis patients:

“Genetic differences have the potential to lead to phenotypic differences and unexpected effects, which could be surprising for the recreational user, but have more serious implications for patients relying on strains that alleviate specific medical symptoms.”

The study authors point to the continued federal prohibition of cannabis, and the resulting lack of research and regulatory structures, as the primary reasons for the lack of consistency within strains and accuracy of strain labeling.

“Without verification systems in place, there is the potential for misidentification and mislabeling of plants, creating names for plants of unknown origin, and even re-naming or re-labeling plants with prominent names for better sale. Cannabis taxonomy is complex, but given the success of microsatellites to determine varieties in other crops, we suggest the using genetic-based approaches to provide identification information for strains in the medical and recreational marketplace.”

Though this study has not yet been peer-reviewed, it’s relatively large sample size and rigorous genetic analysis lend a good bit of weight to its conclusions. Though it’s unlikely there will be a nationwide system of standards for strain testing and labeling until legalization passes at the federal level, it’s encouraging to see the scientific community taking a closer look at the issue.