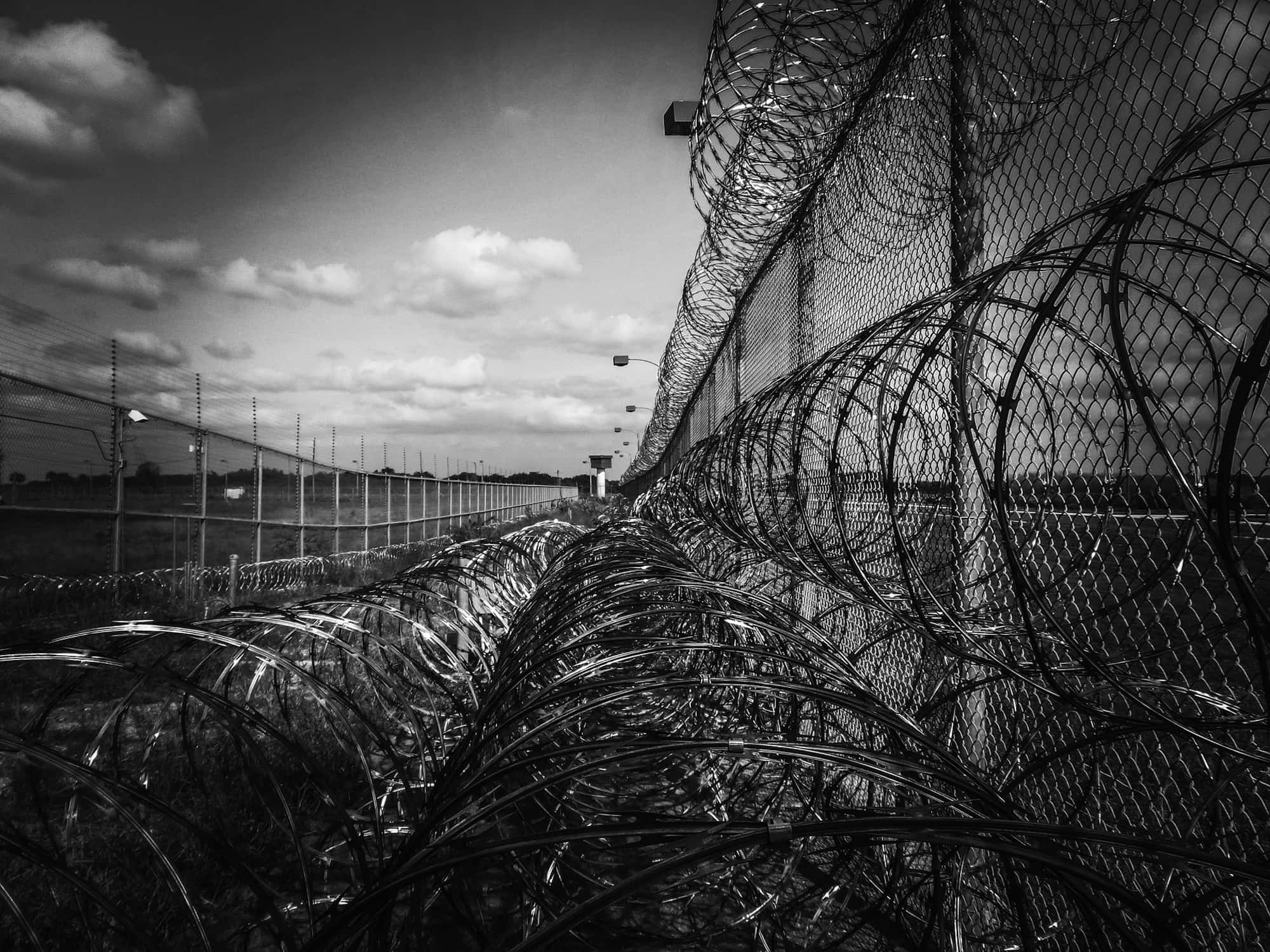 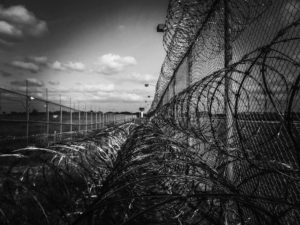 Cannabis legalization advocates have long argued that one of the most powerful benefits of legalization would be freeing up the resources and manpower of law enforcement to focus on more serious and harmful crimes, instead of typically victimless cannabis crimes. As more states move towards legalization, it appears that this prediction is coming true.

The overall trend of federal drug cases in the report shows a decline of around four percent since 2016, marking the fifth consecutive year in which the number of cases has declined. While cases involving cannabis declined substantially, cases involving methamphetamine and cocaine increased slightly. Drug crimes remain the most common type of federal criminal cases, accounting for 30.8 percent of the total. Nearly all of those (92 percent) involved trafficking.

The report also shows a decline in mandatory minimum sentencing. Convictions for crimes that carry mandatory minimum sentences accounted for around 44 percent of total drug convictions, which is the lowest percentage since 1993 when USSC started collecting that data. Those convicted for cannabis crimes were typically given the least severe sentences, averaging just under two and a half years of incarceration, compared to nearly seven years for crack cocaine and around seven and a half for methamphetamine.

The USSC report doesn’t examine the reasons behind the reduced number of cannabis cases, but the trend is likely due to several factors. The rapid decline since 2013 appears to correspond with the expansion of medical or recreational cannabis legalization across numerous states.

Marijuana Moment spoke with deputy director of NORML, Paul Armentano about the USSC report. He characterized the falling number of federal cases as an indication of “shifting federal priorities among both U.S. drug enforcement and border agents,” also noting it “may also be attributable to the reality that international drug trafficking organizations in recent years, following the advent of legalization in several U.S. jurisdictions have largely shifted their efforts away from marijuana.”

Though the trends identified in the USSC are encouraging, it must be noted that federal cannabis prosecutions account for only a small percentage of total criminal charges involving cannabis across the country. The vast majority of cannabis enforcement happens at the state and local levels, where hundreds of thousands of people are still arrested every year for cannabis related crimes.