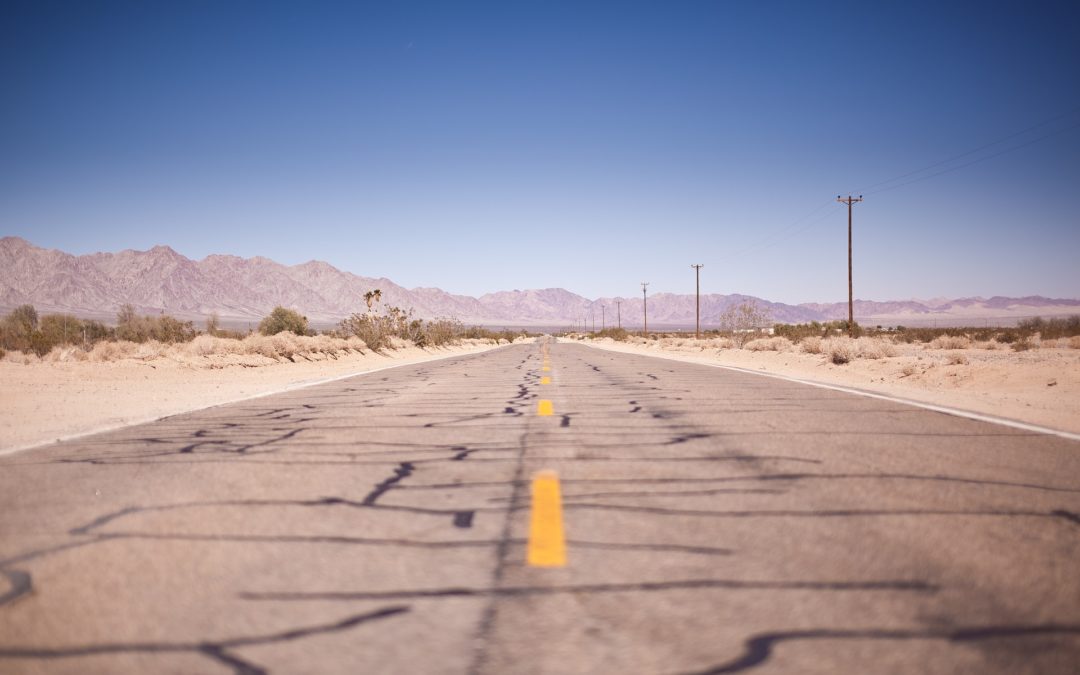 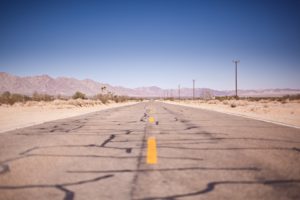 A new Journal Poll conducted by Research & Polling Inc. just published their results and the final numbers show that New Mexico’s residents want cannabis legalization. In specific, when asked if they would want to be the 12th state in the U.S. to legalize cannabis, 61% of adults in the survey said they would support it. Opposition to the question came in at a 33% total and the remaining 6% of people asked chose not to answer or had mixed feelings on it. One of the indicators found within the data from the Journal Poll is that those from the ages of 18-49 were the ones more likely to support legalization. Individuals over the age of 50 were found to be highly indicative of a “no” to cannabis legalization.

The support of cannabis legalization has grown considerably since a poll conducted in September 2014 when only 44% of those asked a similar question responded with “yes”. Four years later, the number would reach 60% in September of 2018.

“It’s just one of those social issues that has gained support in New Mexico and nationally over time,” said Sandersoff.

This year’s poll was done from January 31st through February 4th. The Journal Poll performs interviews over the phone with professional interviewers and re-reached out to landlines and cellphones that did not initially answer. Out of the total numbers called, 75% were cellphones and 25% were landlines. The poll has a margin error of plus or minus 4.3 percentage points and the margin error increases for subsamples.