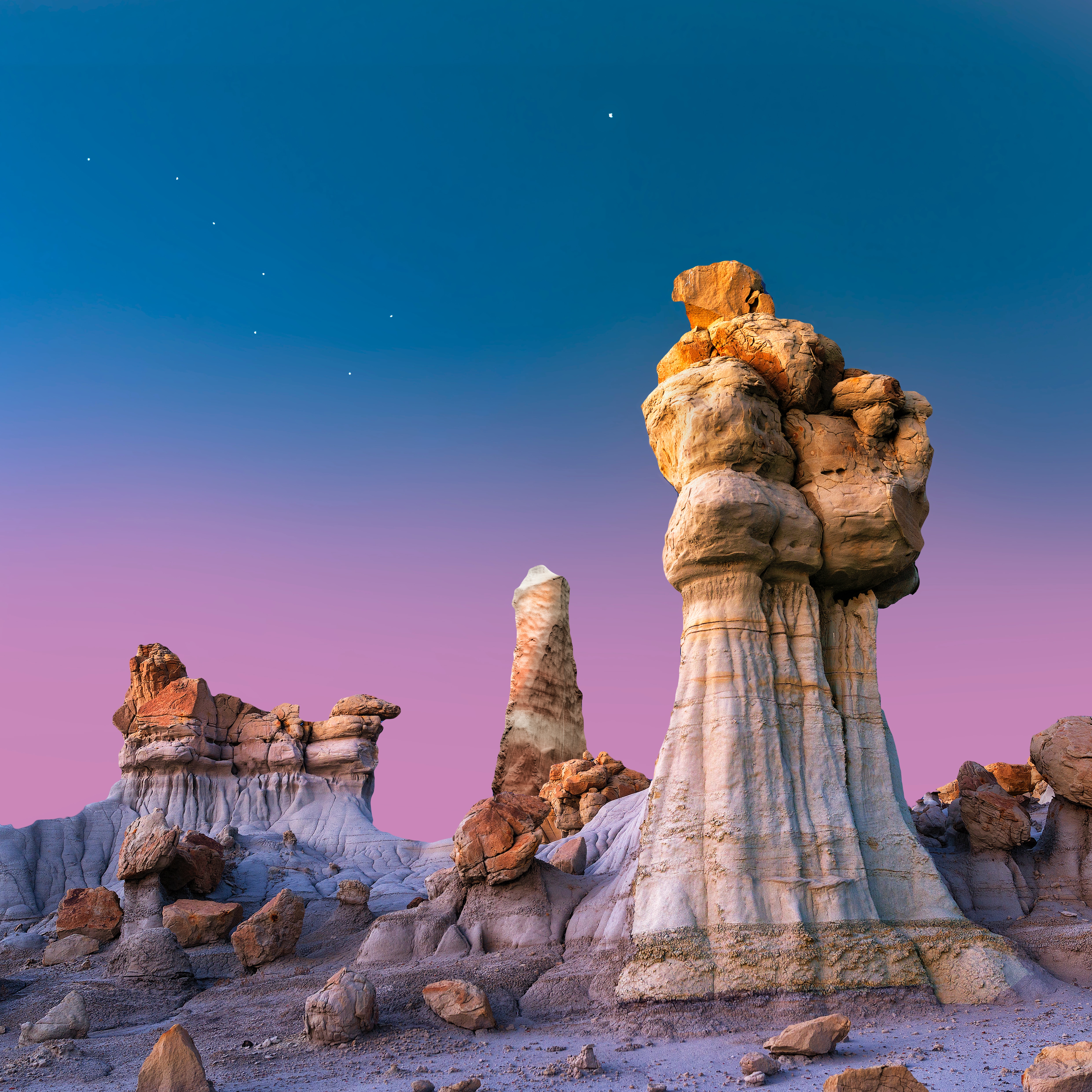 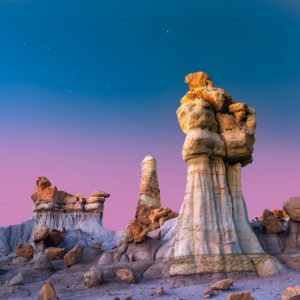 Health Officials responsible for medical cannabis licenses in the state of New Mexico have refused to do so for non-residents after Judge Bryan Biedscheid ruled in favor of non-resident licenses. Judge Biedscheid’s decision came after three out-of-state residents, like Duke Rodriguez, filed an emergency court petition that challenged the state’s denial of their applications for a medical cannabis card. As we previously covered in an article that was published on September 10th, all three petitioners sued because the language in the state’s medical cannabis policy does not hold language which expressly limits issuance of medical cannabis cards to state residents. It appeared that the three petitioners had succeeded, until now.

The governor’s office announced that it would appeal the decision and will not issue the non-resident licenses until the appeal process is completed. Because the decision is able to be appealed, health officials will not issue any licenses until the legal dispute that revolves around the current medical cannabis card policy language is completed. Attorneys for the state claim that issuance of non-resident licenses will contribute to interstate transport of cannabis across state lines. Cannabis products, medical or recreational, are not allowed to cross the borders of its origin state. The Albuquerque Journal covered and announced that New Mexico’s state Department of Health did in fact ask for the decision to be reconsidered.