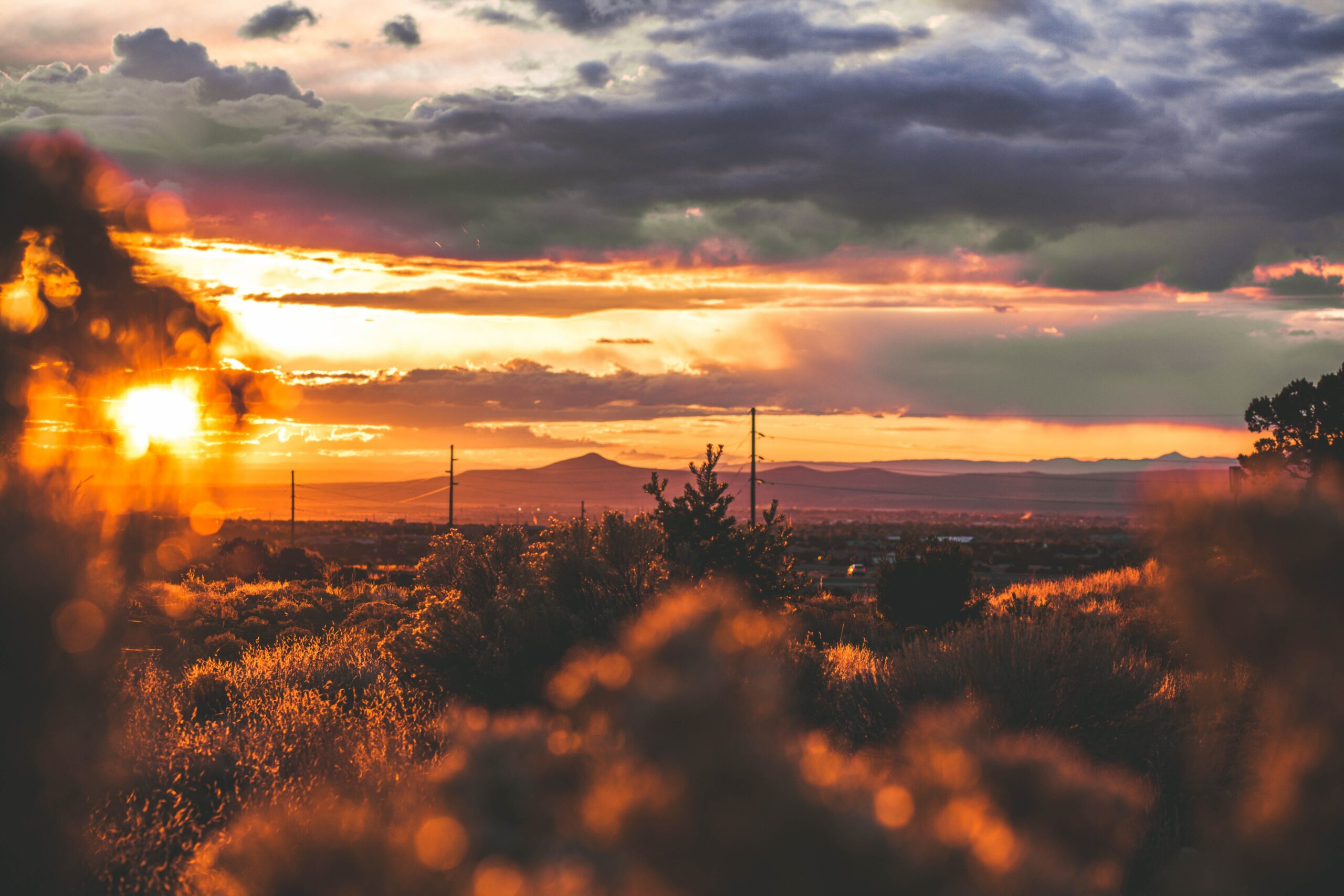 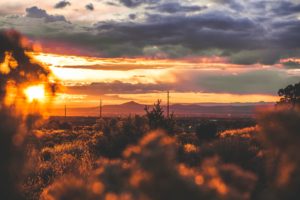 In a twist of intended policy, a state District Judge ruled in favor of non-resident Duke Rodriguez. Rodriguez became the first non-resident of New Mexico to get a medical cannabis card after he sued in August to enroll in the program. He sued alongside two Texan petitioners for the right to be added to the medical cannabis program after a change in the program’s policy language allowed for anybody to register for a card. District Judge Bryan Biedschied ruled in favor of Rodriguez and the two Texan petitioners late last month. The state of New Mexico intends to appeal the decision made by District Judge Bryan Biedscheid.

Duke Rodriguez, Chief Executive Officer of Ultra Health LLC, stated: “[Arizona is] going to have to sit up and take notice of what’s happening. It’s going to make Arizona reflect on whether its fee structure is comparable and equitable.”

Demitri Downing, Executive Director of the Marijuana Industry Trade Association of Arizona, stated: “We’ve decided that our legislative agenda for 2020 will be to bring reciprocity to the state of Arizona. And we will fight for reciprocity every year until we get it.”