New license allows Maricann to increase cannabis production by over 480% 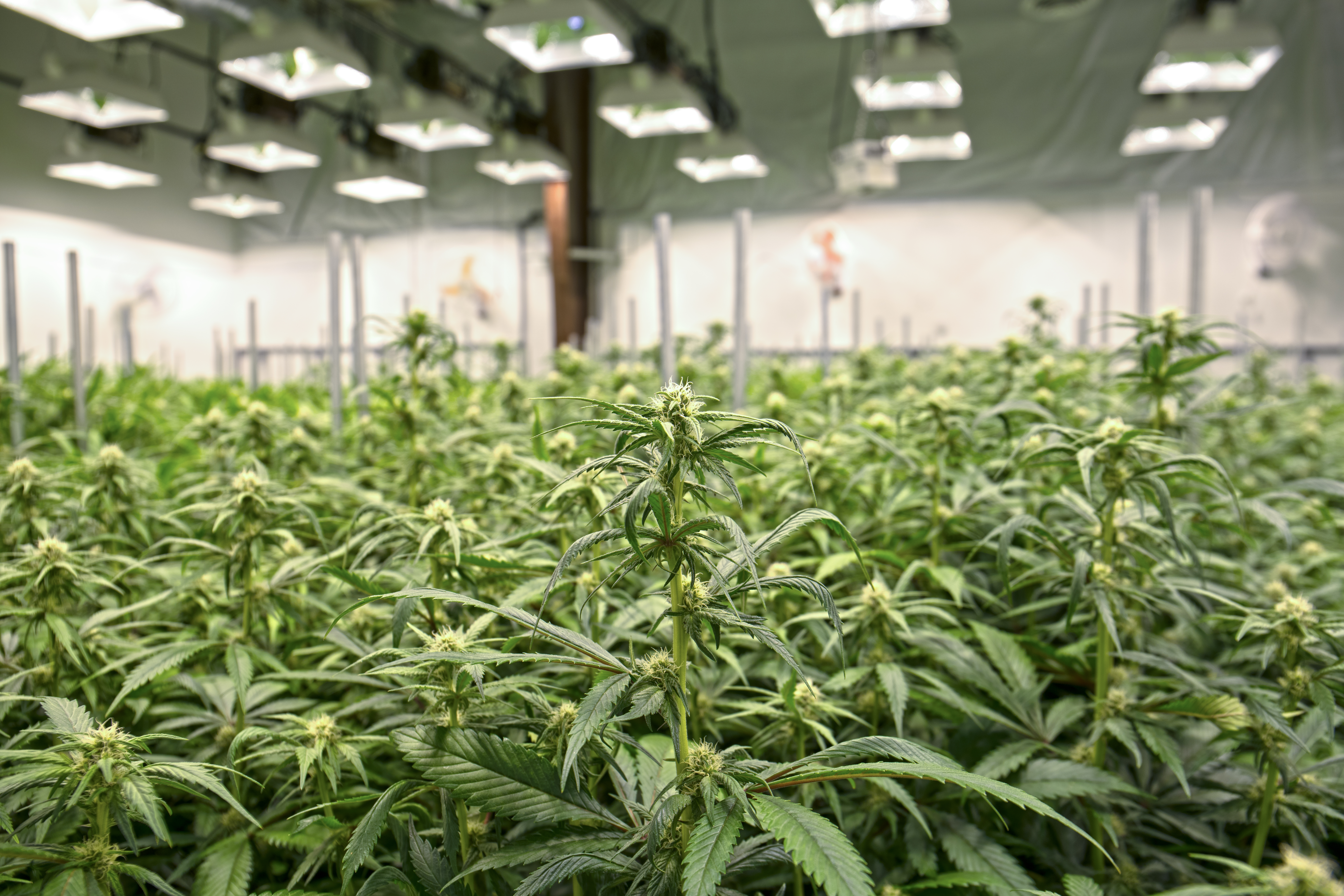 Toronto- and Munich-based Canadian cannabis producer Maricann Group (CSE: MARI) (OTCQB: MRRCF) announced that its new license from Health Canada will remove production limits at its Langton, Ontario facility and allow it to increase storage capacity there by 480% to 6250 kg. The license is valid through 2020.

The company is building a second facility in Burlington Ontario with 30,000kg capacity in two storage vaults, each holding 15,000kg.

The new license will give Maricann greater ability to produce and store cannabis in order to meet current and future demand, expected to soar after Canada’s nationwide legalization next summer, 2018.