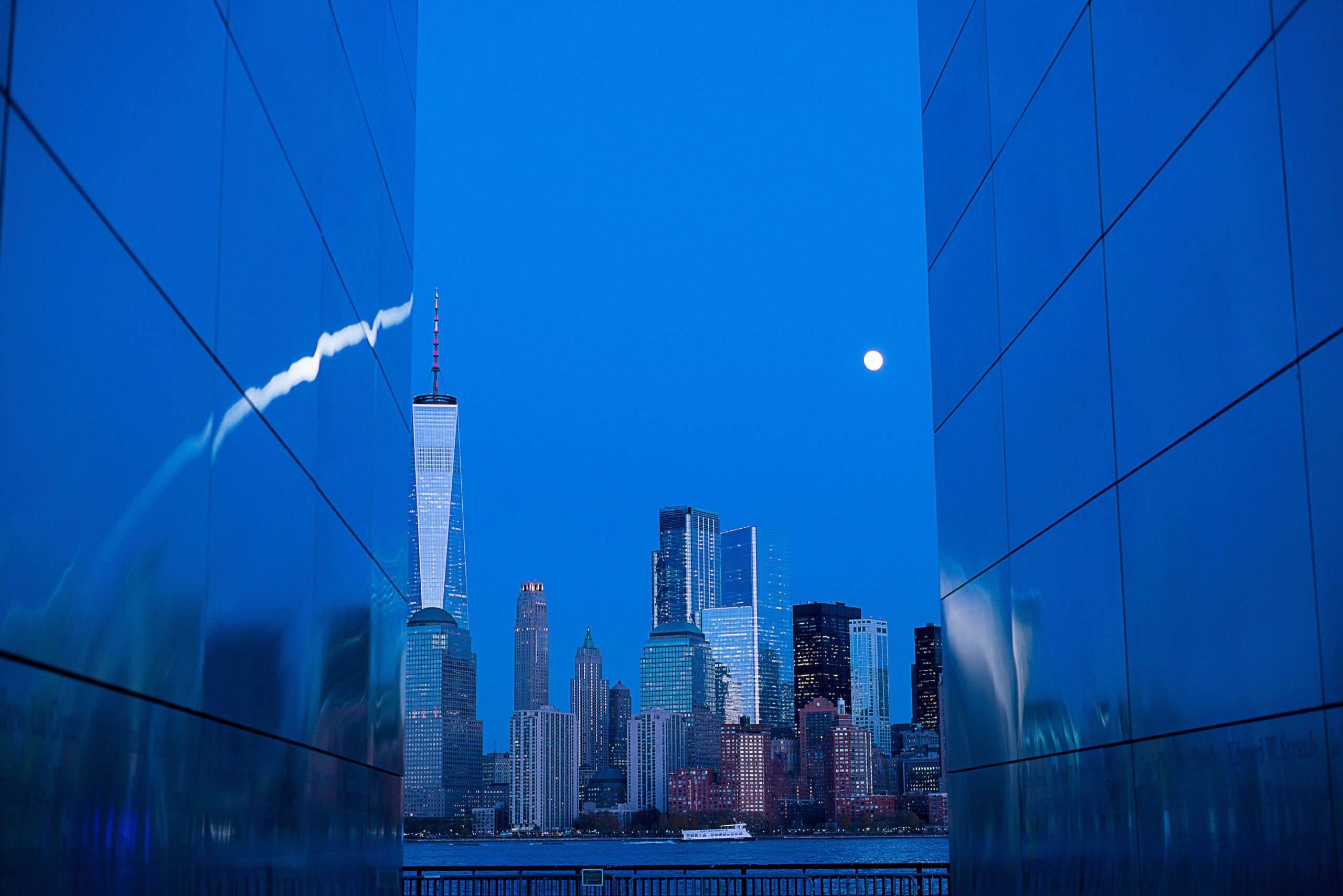 The opening of new licenses for cannabis Alternative Treatment Centers is in response to the need for more facilities to treat the state’s growing number of patients. The state currently only has 6 cannabis ATCs with an additional 6 ATCs waiting to be licensed.

The state also saw higher prices with product shortages and long lines at the dispensaries. In March 2018, the Department added five additional illnesses to the list of medical conditions that qualify patients for medical marijuana. In January 2019, the Department added one additional condition, Opioid Use Disorder. Since the addition of those conditions, which include two types of chronic pain, anxiety, migraine, and Tourette’s syndrome, the program has added 30,000 new patients, bringing the total patient count to 47,500 as of today.

The plan would result to the opening of up to 30 cannabis manufacturers, 54 retail dispensaries, 24 cultivators. This would also be the first time that the state will be issuing separate licenses for cultivators, manufacturers, and retailers.