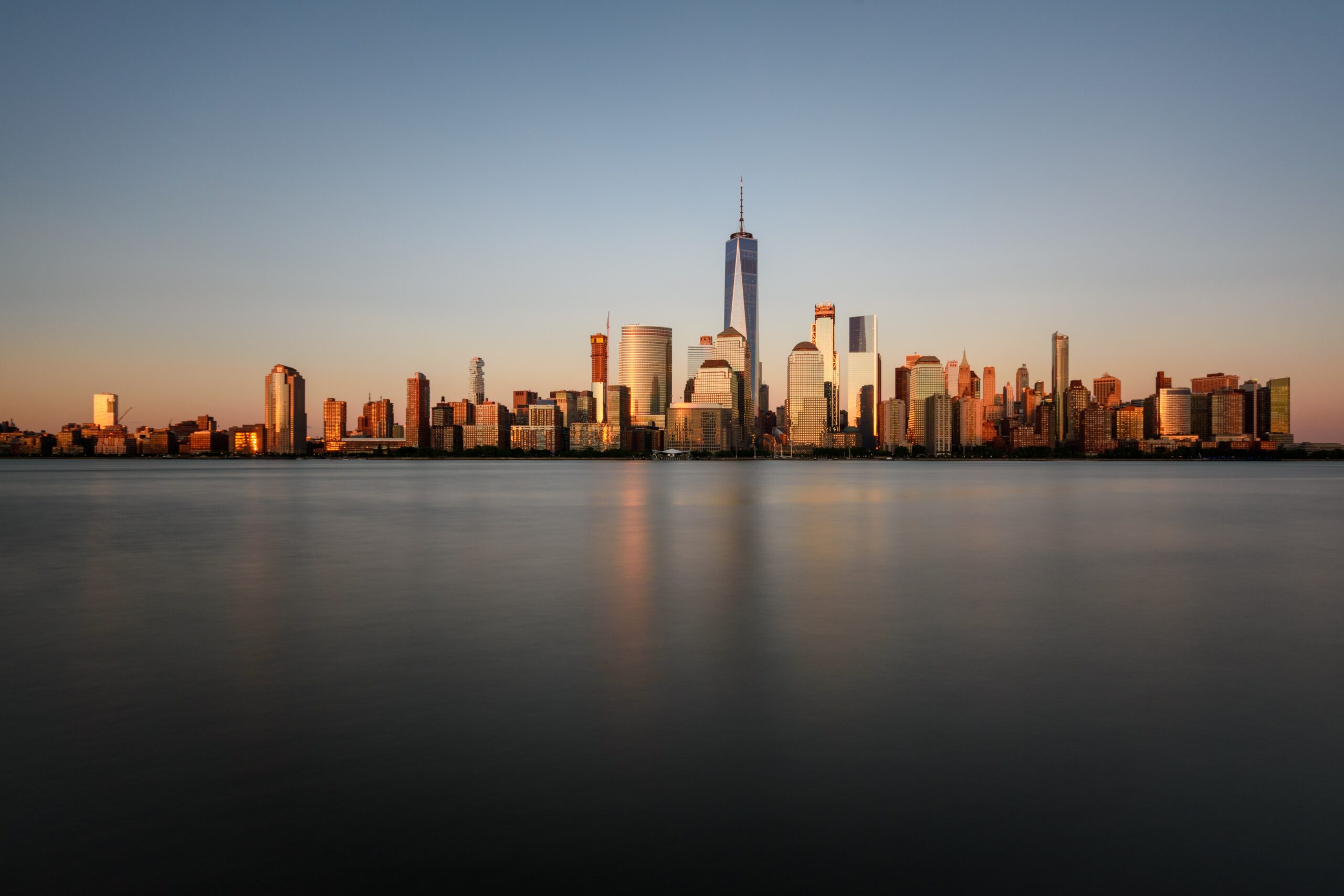 New Jersey citizens were getting closer to legalizing marijuana until lawmakers recently decided to place the vote on hold due to lack of support.

Expected to be a homerun, the proposed bill was supported by Gov. Phillip D. Murphy, who’s stance is “pro-weed” failed to gain the support of both Republican and Democratic lawmakers. Initially, it was endorsed by the Democratically-controlled State legislature and the backing of statewide polls.

The bill failed to meet a consensus among the different lawmakers because of different concerns such as how much marijuana is acceptable; will it be for the best interests of local businesses or controlled by national companies hoping to cash in on local marijuana sales.

It wasn’t producing the expected tax revenue that was expected in other States, concerns about it being controlled by outside interests or businesses, and little details about how much marijuana would be okay.

Christopher Bateman, a Republican senator who had been considered a swing vote said that “Five pounds is a lot of pot,” and “That’s not you and I smoking a little bit. That’s a dealer on the corner, selling and distributing.”

A controversial provision in the bill which allows people to clear their records for convictions of possession of marijuana of up to 5 pounds was also a major talking point among legislators. Some also expressed concerns on how legalizing marijuana in some States failed to produce projected tax revenues.

One vote. Sources say that the vote was canceled because the state Senate could not muster the 21 votes required for passage. With 20 “soft” yes votes, a single vote was needed to pass the bill.

New Jersey Marijuana Vote is a Bust | Cannabis in the News