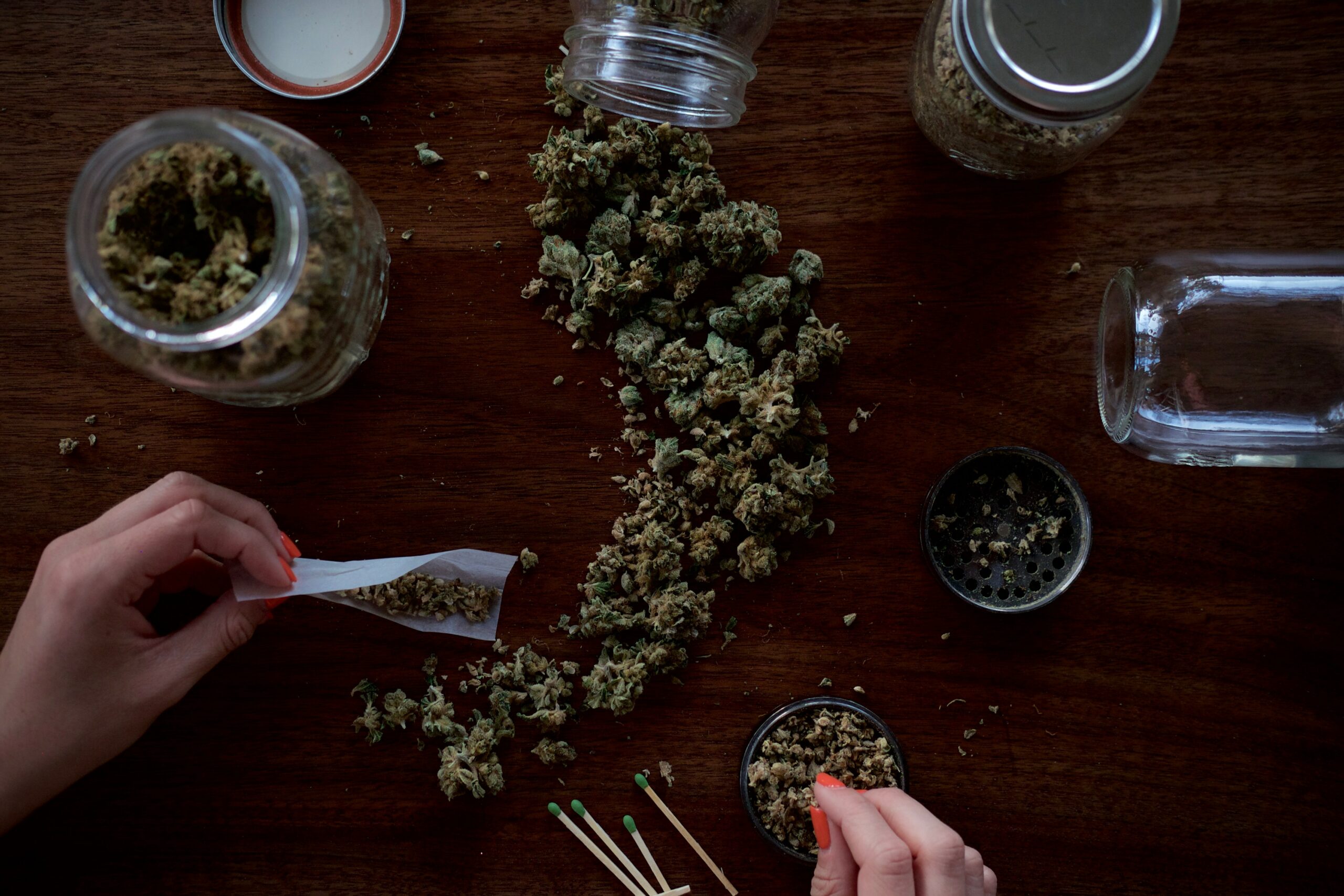 New Jersey lawmakers just decriminalized cannabis but they didn’t stop there. They decided to approve three separate pieces of legislation: cannabis decriminalization, record expungement, and an expansion to New Jersey’s medical cannabis program. It’s highly likely that these changes only represent the beginning. It was decided only last week that recreational cannabis legalization would be left up to the state’s voters. A ballot initiative that would effectively legalize adult-use/recreational cannabis consumption is expected to be voted on in by the state of New Jersey in 2020.

The Assembly Appropriations Committee advanced a conviction expungement bill and backed a decriminalization bill through back-to-back votes of approval. The new law now defines the amount of possessed cannabis up to two ounces as a civil infraction that would leave its possessor subject to a $50 fine.

An additional legislation expanded New Jersey’s existing medical cannabis program, after it was unanimously voted on by the Senate Health and Human Service, it was fully approved by the Assembly Appropriations Committee. This expansion now allows a health practitioner to prescribe or recommend a maximum of one year’s worth of cannabis, raised the amount medical cannabis potentially purchased at one time to three ounces, and gave the right for patients to purchase medical cannabis from any cannabis dispensary in the state. The previous law allowed for only one dispensary location to purchase medical cannabis from, a maximum purchase amount of one ounce at a time, and a maximum prescribed or recommended supply amount of 90 days.

Assembly Chairman, John Burzichelli, stated: “The state is about to take a major step in how medical marijuana is available to our citizens.”