May 28, 2019 | Cannabis in the News, Legalization, Medical, Politics, Trending 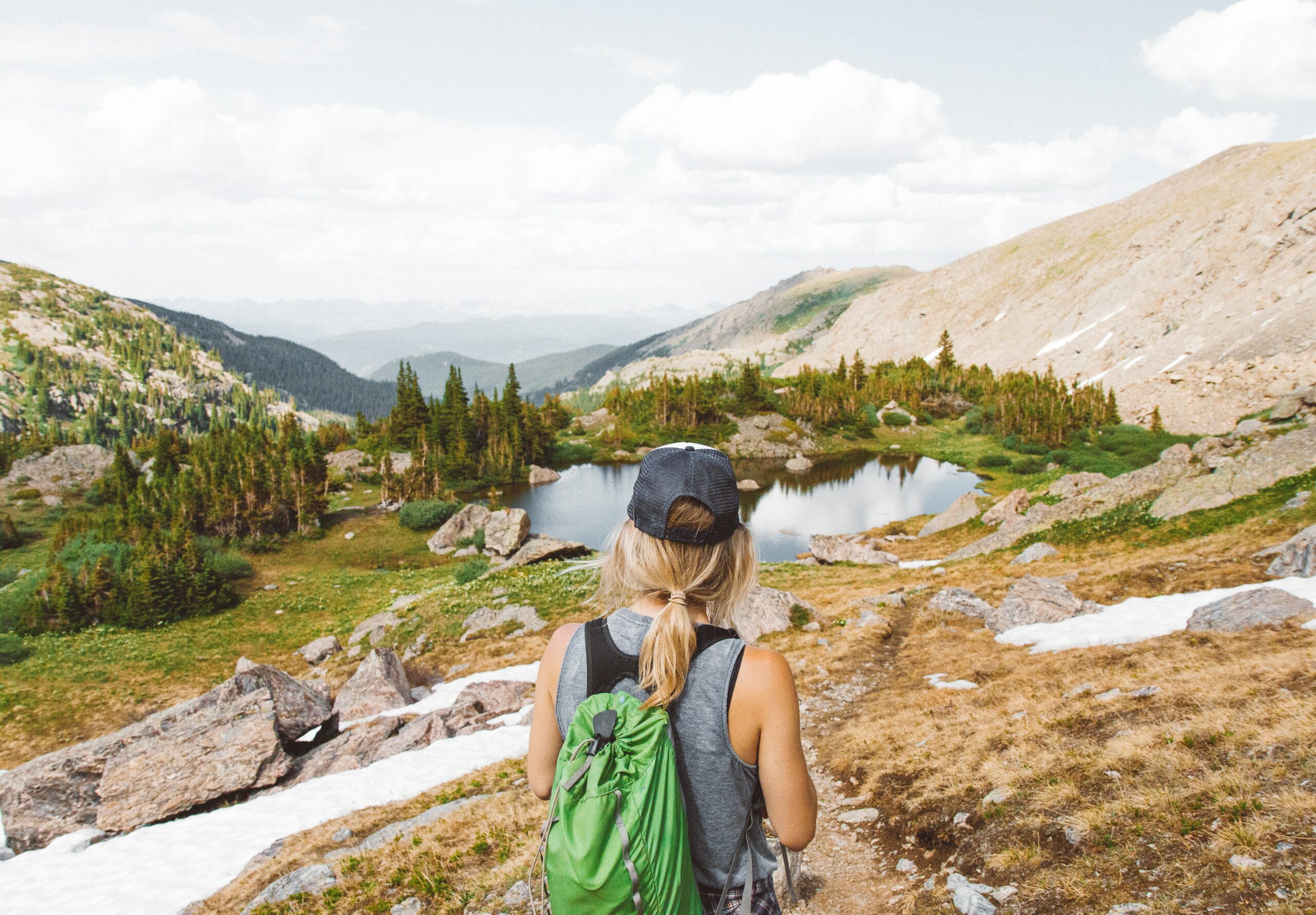 In a move which is widely seen to help curb opioid abuse, Colorado has a signed a bill allowing doctors to prescribe medical cannabis for any medical condition which requires the use of a pain killer.

Gov. Jared Polis recently signed Senate Bill 13, allowing doctors to substitute medical marijuana for an FDA-approved medication. This is scheduled to go into effect on August 2, after passing through Colorado’s General Assembly.

The House voted 47-16 in favor of the bill, with the backing of most Democrats and a few Republicans. An overwhelming majority of the Senate voted in favor 33–2, with only conservative Senators. John Cooke, R-Greeley, and Bob Gardner, R-Colorado Springs, opposing the bill.

The law is applicable to Colorado residents over and under the age of 18. However, those under 18 must take medical marijuana in an ingestible, edible form when using it on school grounds or transportation.

Colorado law currently allows the use of medical marijuana for use with patients struggling with cancer, glaucoma, HIV and aids, PTSD and other chronic disorders which cause severe pain, seizures and nausea.

Supporters of the law says it is a move that would help curb the use of opioids which is currently at epidemic levels in the U.S. The National Institute on Drug Abuse reports that more than 130 people die from opioid overdose everyday.