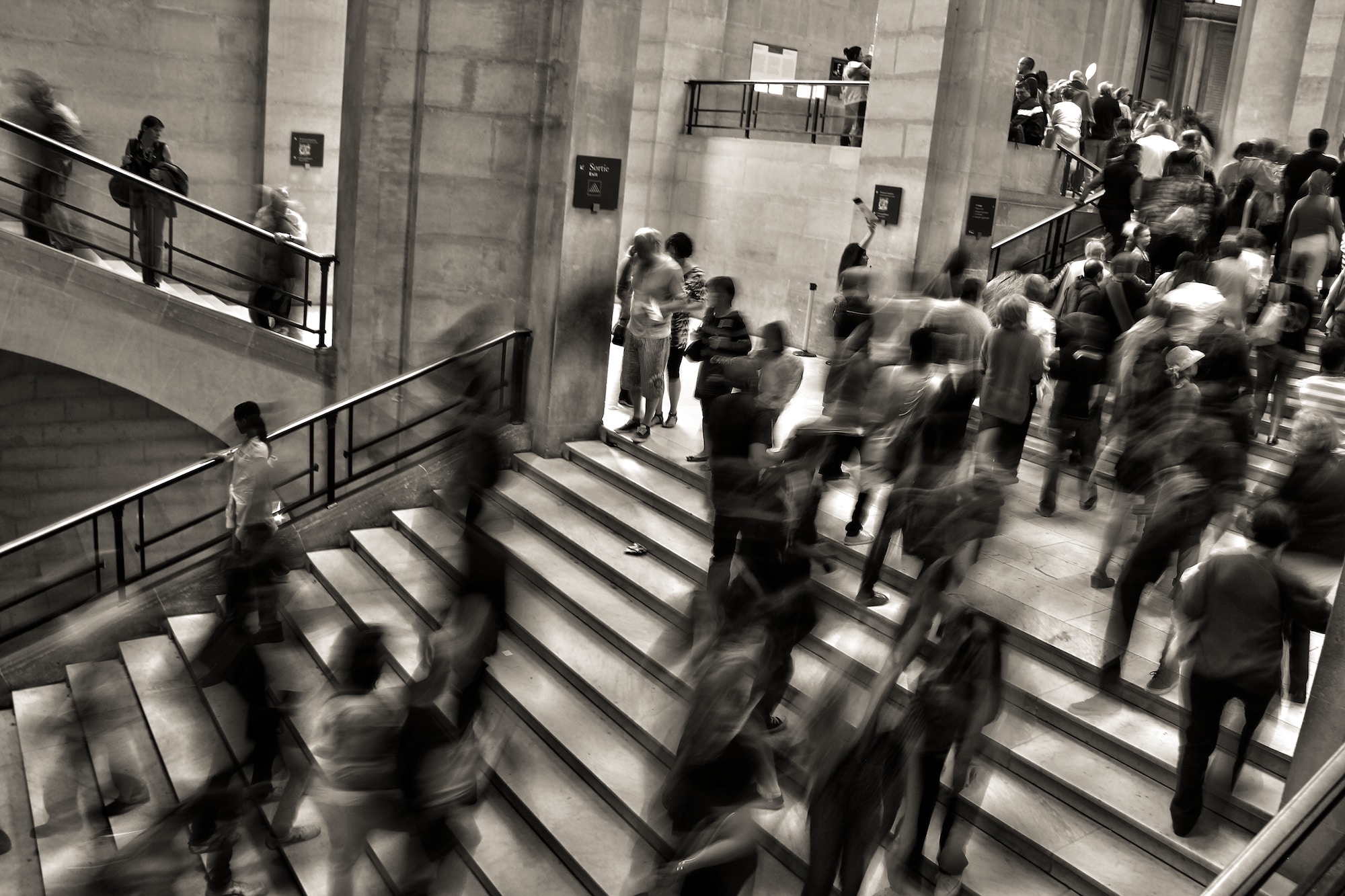 A new bipartisan bill to protect the jobs of legal cannabis users that are also federal employees was proposed on July 26th by Rep. Charlie Crist and Rep. Drew Ferguson.  The “Fairness in Federal Drug Testing Under State Laws Act” aims to remove the restrictions that are placed on federal employees when it comes to state legal cannabis use.  The bill was directed to the Committee on Oversight and Government Reform after being introduced in the House.

This bill would protect and make federal employees that are residents of a recreational or medicinal cannabis state able to legally participate without fear of being terminated.

Job protection of federal employees would not extend to those with “top secret clearance or access to a highly sensitive program”. It also does not protect federal workers that are caught at work while under the influence of cannabis.