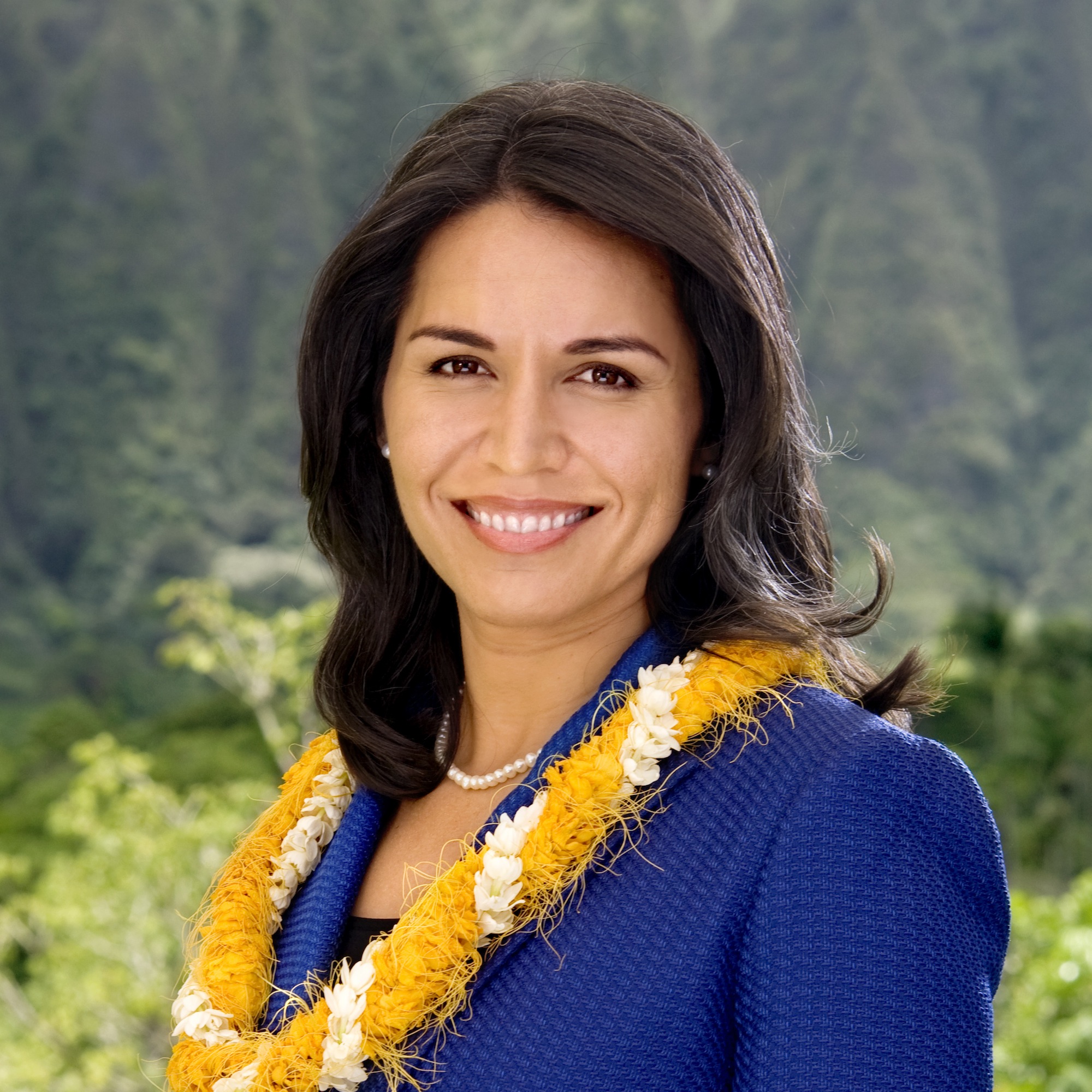 Opponents of cannabis legalization often cite the lack of available data on the safety, medical efficacy, and societal impact of cannabis as a primary reason why it should not be legalized. In a certain way, this argument makes sense.

It is typically true that for a drug to be granted FDA approval as a prescription drug, it needs to be backed up by extensive research and high-quality clinical trials. Similarly, legal recreational drugs such as alcohol and tobacco have been widely studied, and the risks and harms associated with them are readily available to the populace via public education campaigns and product labeling.

However, what opponents of legalization often neglect to mention is that cannabis prohibition itself has prevented the research that would build a scientifically valid data set on the safety, efficacy, and societal impact of the drug. So by arguing that cannabis prohibition should continue due to a lack of available data, they are creating a circular argument. It’s prohibited so it can’t be studied, and it should stay prohibited because we haven’t studied it.

This circular reasoning has long frustrated legalization advocates, and been a significant roadblock on the path to ending prohibition. However, a new bill was recently introduced in the House of Representatives, which would if it passes, deal a serious blow to the whole argument.

On Tuesday, Rep. Tulsi Gabbard (D-HI) introduced the Marijuana Data Collection Act, backed by a group more than a dozen co-sponsors from both parties. The bill would require the Department of Health and Human Services, in partnership with other state and federal agencies to study the impact of “State legalized marijuana programs on the economy, public health, criminal justice and employment.”

In her speech on the House floor previewing the bill, Gabbard railed against the war on drugs in general, and specifically cannabis prohibition.

The bill would cover several main points with its data collection requirements.

Financial – It would track and examine tax revenue and other state income generated by legalization, how this revenue is used, and the overall effect on each state’s budget.

Criminal Justice – It would collect data on the effects of legalization on various criminal justice issues, including arrests and convictions across different ages, races, and ethnicities, rates of arrests and citation for intoxicated driving, and the total amount of money state governments spend on investigating, arresting, prosecuting, and incarcerating those who violate current state or federal cannabis laws.

Employment – It would examine the number of jobs created by legalization in each state, both directly and indirectly.

Painkiller Use and Abuse – It would track prescribing rates of opioids and other painkillers, and look at the hospitalization, treatment, rehabilitation, and overdose rates of these drugs.

Medical Use – It would collect data on rates of medicinal use across all population groups, including the elderly, those with disabilities, veterans, and children. It would also look at the conditions medical cannabis is most commonly used for.

At this point supporters of the bill have only included those who’ve advocated for cannabis law reform. But given the nature of the bill as a vehicle for research and study – not as a tool intended to directly further the cause of legalization –  this fact calls out the hypocrisy of those claiming to oppose legalization on the basis of insufficient data.

“This is not a marijuana bill, it is an information bill,” Justin Strekal, political director for NORML, told Forbes “No member of Congress can intellectually justify opposition to this legislation. Our public policy needs to be based on sound data and science, not gut feelings or fear-mongering. Approving the Marijuana Data Collection Act would provide legislators with reliable and fact-based information to help them decide what direction is most beneficial to society when it comes to marijuana policy.”