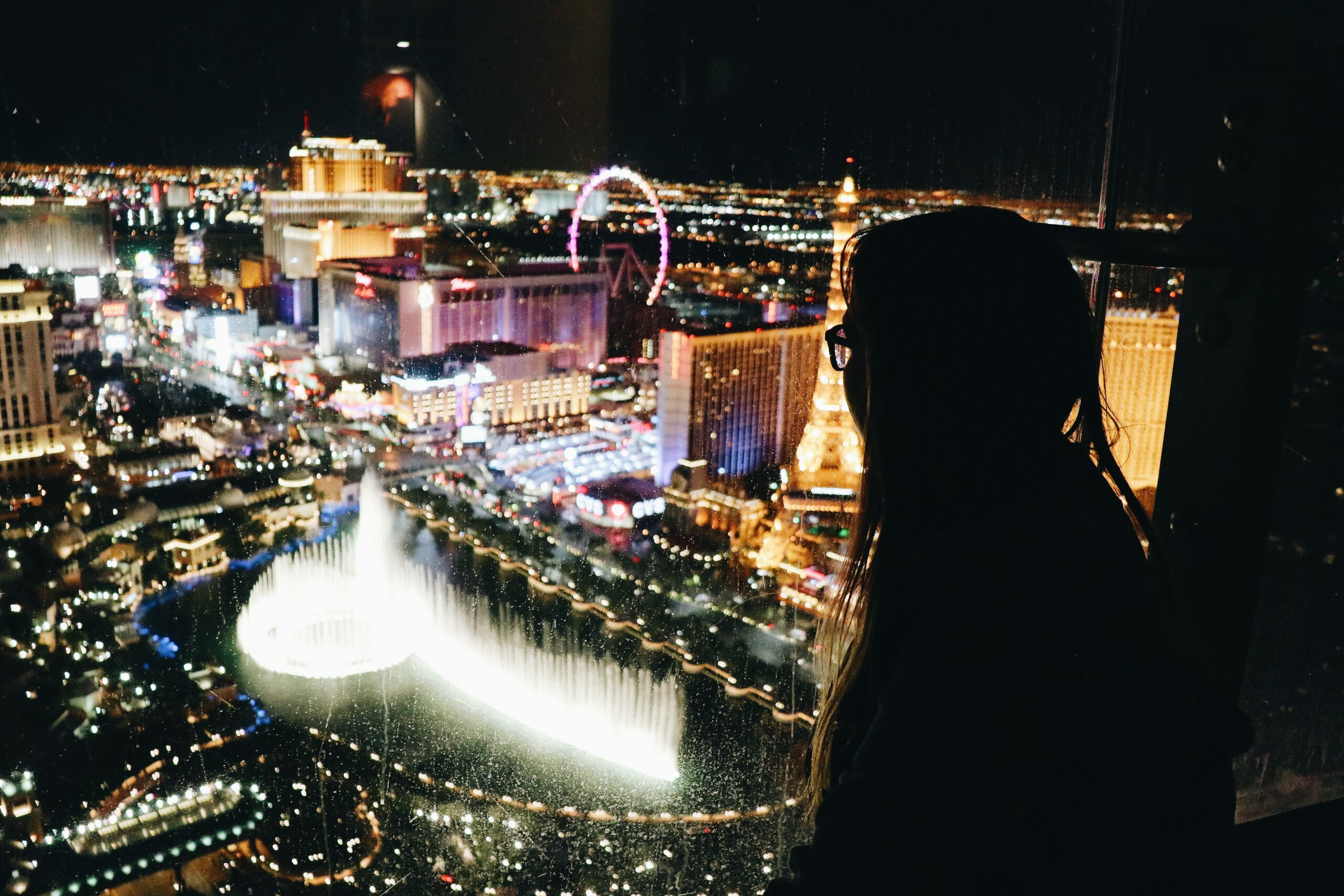 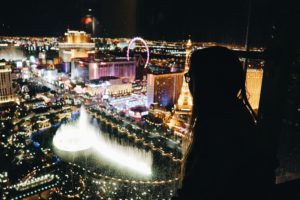 It was due to this discovery that the right for cannabis distribution would be opened up through a voter-approved initiative, and then it was blocked by alcohol distributors. The potentially devastating restriction on cannabis distribution, if it stayed as it was initially stated in the original ballot, was temporarily upheld by the Nevada Supreme Court and prevented Nevada Taxation officials from licensing non-alcohol distributors via an injunction.

The final decision in the case by the Nevada Supreme Court came to a dismissal ruling due to the fact that originally passed ballot only locked in the alcohol distributor’s rights to distribute cannabis for a limited 18-month period that expired on November 15th of this year.

Learn more about cannabis legalization in the Cannin Report. Sign up for Cannin Free Access and subscribe to the Cannin Chronicle. We’ll help you determine which cannabis companies to invest in.