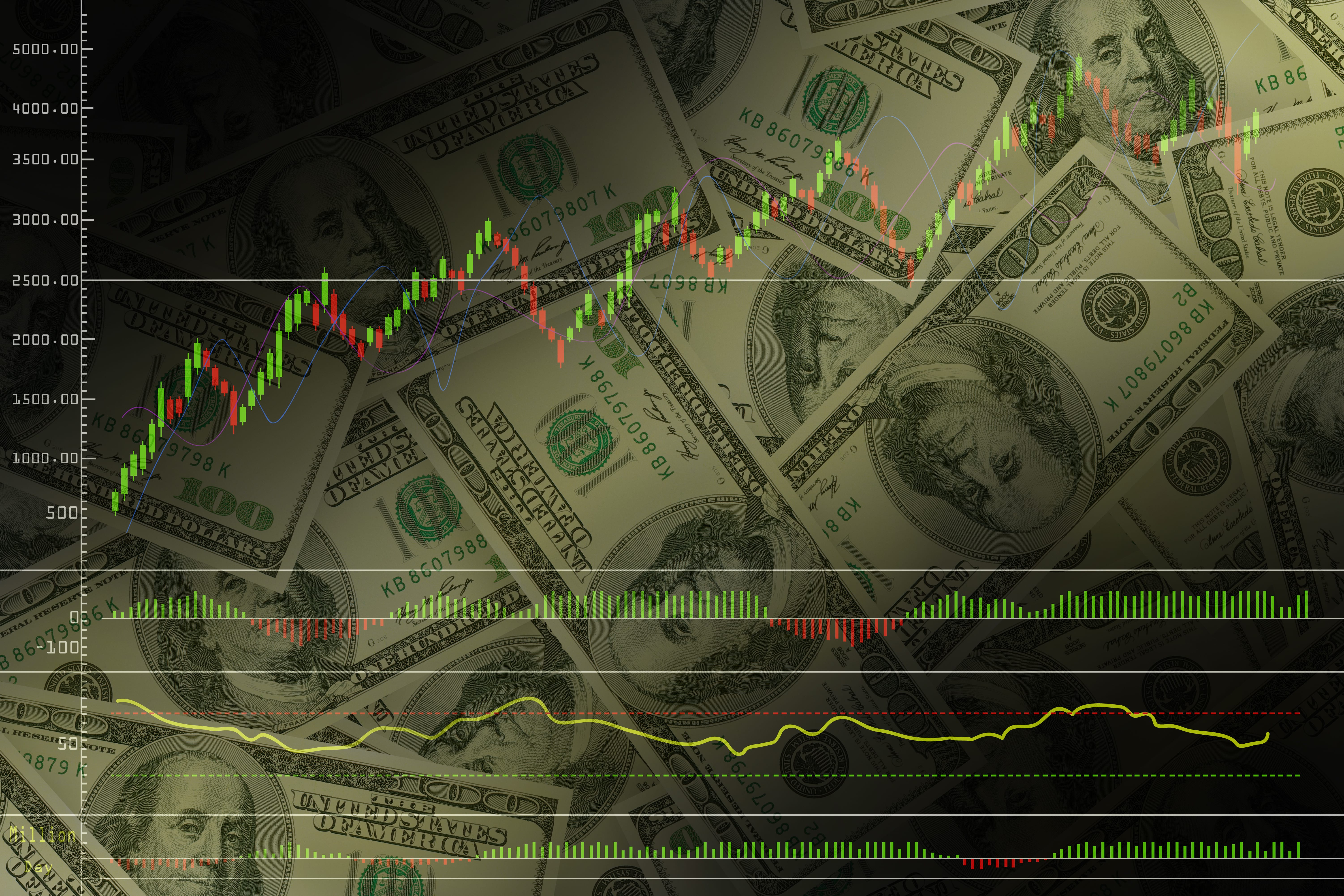 Nevada dispensaries generated revenue of $27 million in July, the state’s first month of sales.  This is twice what Colorado and Oregon banked in their first months, and seven times that of Washington.

The state collected $10 million during the month from fees and taxes. About $3.7 million of this came from taxes—which will be recurrent. The $6.3 million in fees is likely to be one-time revenue. Industry observers speculate that some Nevada sales may come from California shoppers. This Nevada revenue will likely go to California after it begins its recreational cannabis sales, which is expected in July 2018.

Nevada voters passed a ballot measure last November legalizing recreational cannabis. Adults over 21 can have one ounce of cannabis and eight-ounces of concentrate.

Governor Brian Sandoval projects that Nevada will collect roughly $100 million over the next two years from fees and taxes.

Money collected by the state goes into the state government’s rainy day fund which can be used for any purposes. Some will be spent on schools.