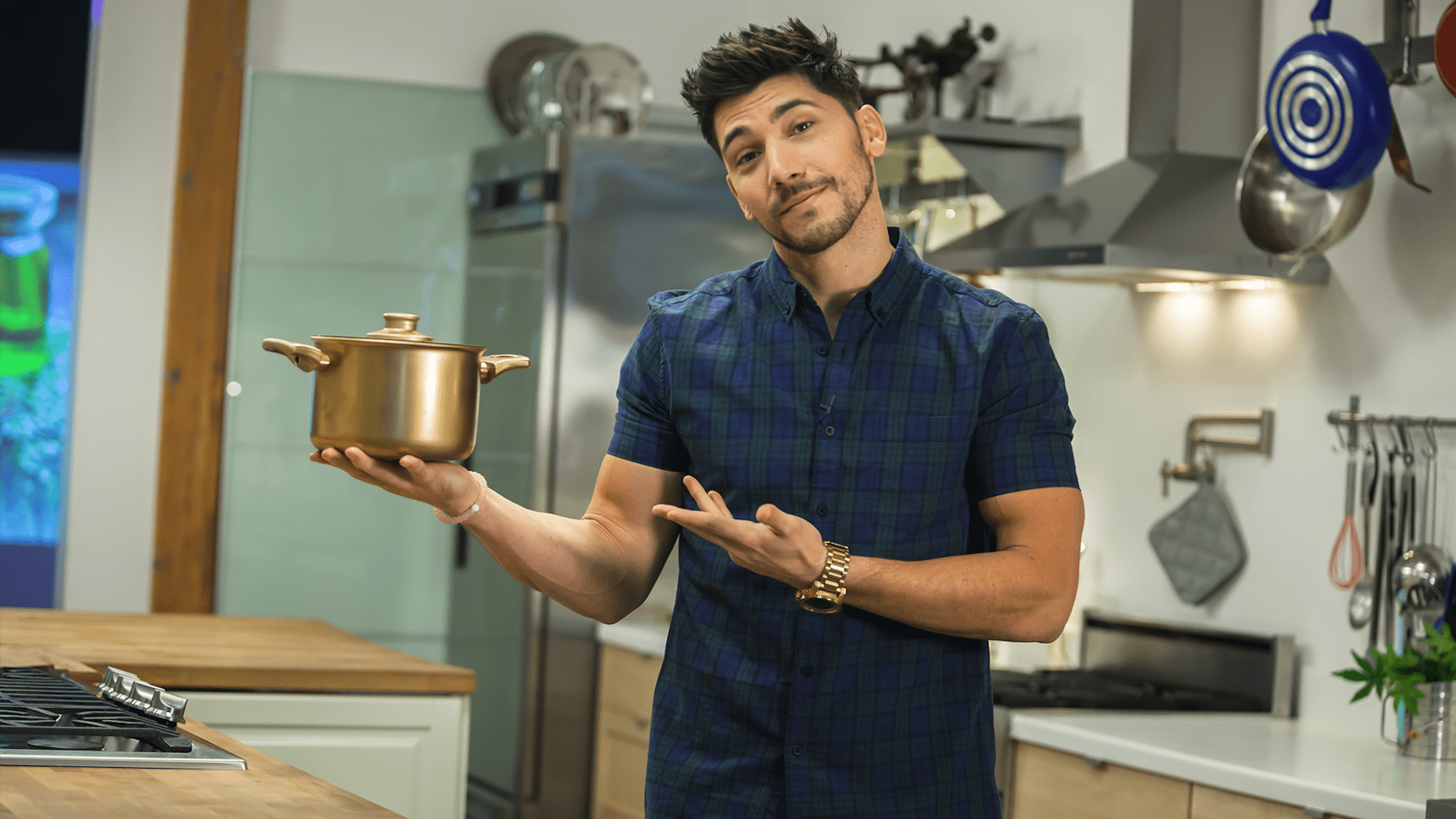 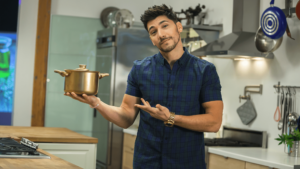 American popular culture has always had a fascination with cannabis, from the overt cannabis-related antics of Cheech and Chong and other comedians, to the more serious engagement with the subject in shows like Weeds, to the (not so) subtle references in sitcoms like That 70’s Show. As cannabis has entered more fully into mainstream culture, and legalization has expanded across the country, more opportunities for pop culture to highlight cannabis have opened up. The latest development comes from Netflix, in the form of the first-ever cannabis cooking show.

Netflix has previously experimented with cannabis oriented content, most notably with the dispensary sitcom Disjointed. Despite featuring a two time Emmy award winner star (Kathy Bates), and a pair of veteran comedy writers (Chuck Lorre and David Javerbaum), Disjointed was met with mostly negative reviews from critics, and was cancelled after one season. But Netflix isn’t giving up on cannabis programming, and will be launching Cooking on High in June.

The show will likely follow the general format of other cooking shows like Cutthroat Kitchen, Top Chef, and Iron Chef, with one key difference: all of the recipes will involve cannabis. It will pit 2 of the 10 total chefs against one another in each episode, competing for the favor of a panel of four celebrity judges. Though Netflix and the Warner Brothers owned Studio 13 haven’t shared much about the specifics of the format, the chefs will presumably be judged not only on the taste of their dishes, but the potency and creative uses of cannabis in their recipes.

Cooking on High will be hosted by comedian, YouTube star, and up-and-coming actor Josh Leyva. Leyva is best known for his prolific YouTube channel where he creates comedic skits, music videos, and goofy characters. Leyva will be joined by cannabis activist and comedian Ngaio Bealum, known for his work on the series Cannabis Planet, his contributions to various cannabis magazines, and his podcast Rollin’ With Ngaio, a cannabis-centric travelogue. Ngaio will be the show’s main “culinary weed expert.”

The judges will include a group of musicians, YouTube stars, writers, comedians, and actors/actresses. According to High Times, guest judges haven’t been announced yet. Given the cannabis-centric content, the show will be rated TV-MA, meant only for those 18+. The first season will be available on Netflix on June 22nd.