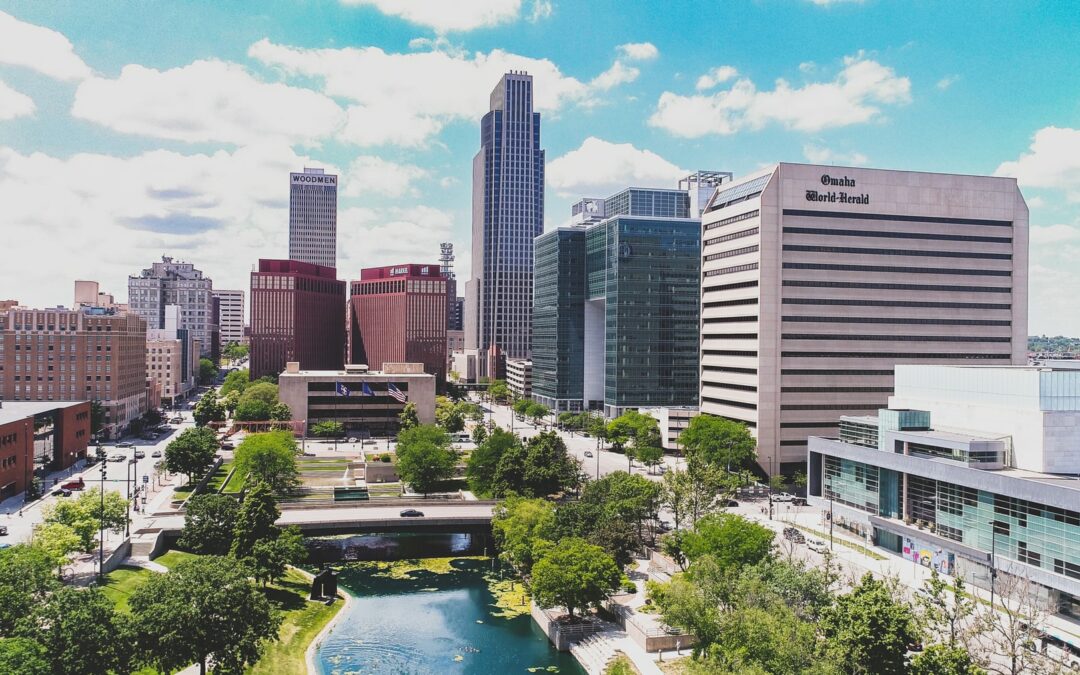 A group that wants to legalize medical marijuana in Nebraska sued the state on Monday to try to overturn a requirement that makes it harder to qualify for the ballot by forcing petitioners to get signatures from a large number rural counties.

The federal lawsuit comes after the group Nebraskans for Medical Marijuana lost one of its biggest donors, forcing the campaign to rely primarily on volunteers as it scrambles to place the issue on the November general election ballot. 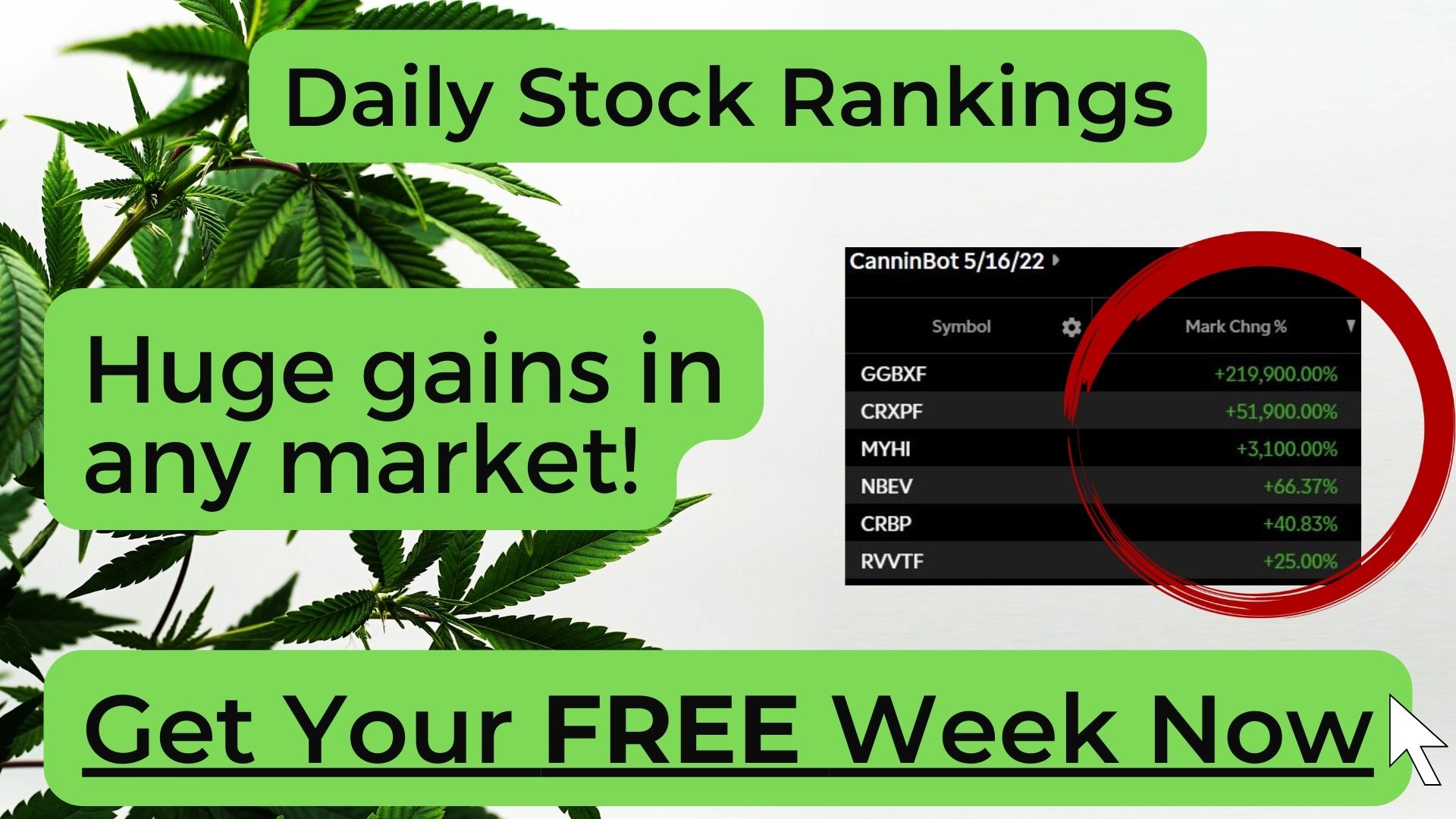 Organizers have until July 7 to gather roughly 87,000 signatures from registered voters. The Nebraska Constitution also requires those signatures to come from at least 5% of registered voters in 38 of the state’s 93 counties — a rule that prevents groups from only collecting signatures in larger cities.

Supporters of the measure argue that the 5% rule gives disproportionate political power Nebraska’s smallest counties. They argue that, for signature-gathering purposes, one voter in desolate Arthur County has about as much power as 1,216 voters in Douglas County, which encompasses Omaha.

Nebraskans for Medical Marijuana came close to placing the issue on the November 2020 ballot, announcing that it had met all of the signature requirements, but the state Supreme Court prevented it from going to voters on technical grounds.

A spokeswoman for Nebraska Secretary of State Bob Evnen said the lawsuit has been turned over to the state attorney general to defend. Evnen was named in the lawsuit because he’s the state’s top elections official.

Top 3 Cannabis Stocks to Buy in July
How Would the CLIMB Act Help Your Cannabis Stock Portfolio?
Jushi Insiders Snapping Up JUSHF Shares