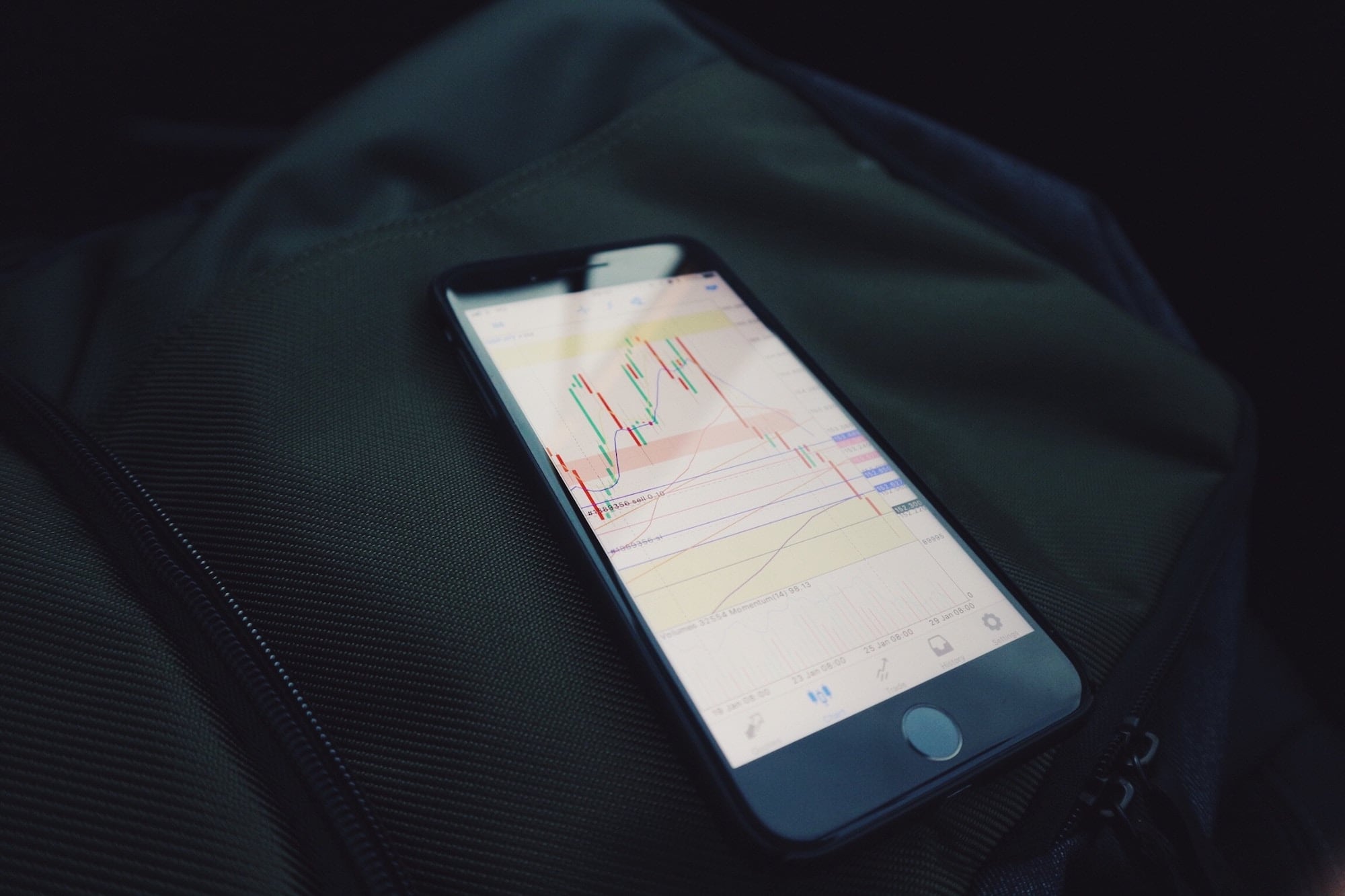 On April 18th Namaste received a letter of conditional approval to list as a Tier 1 issuer. Namaste Technologies Inc. (N) will trade under the same trading symbol of “N” and warrants will trade under “N.WT.” when it lists on the TSX Venture Exchange (TSXV) in the near future.

The company started trading on the Canadian Securities Exchange (CSE). Listing on the CSE allowed Namaste to gain public attention from investors in Canada and allowed for worldwide attention.

Namaste has since proceeded to begin to fulfill the conditions covered in the letter of approval and is confident that all the conditions will be met. When the company receives final notice of approval they will release another press release that will detail when common shares and warrants will begin trading on the TSX Venture Exchange.

N stock value increased 5.59% on market open of April 19th. The stock consistently dropped in value and is currently at a percent decrease of 4.12% with 30 minutes of trading left on April 20th.