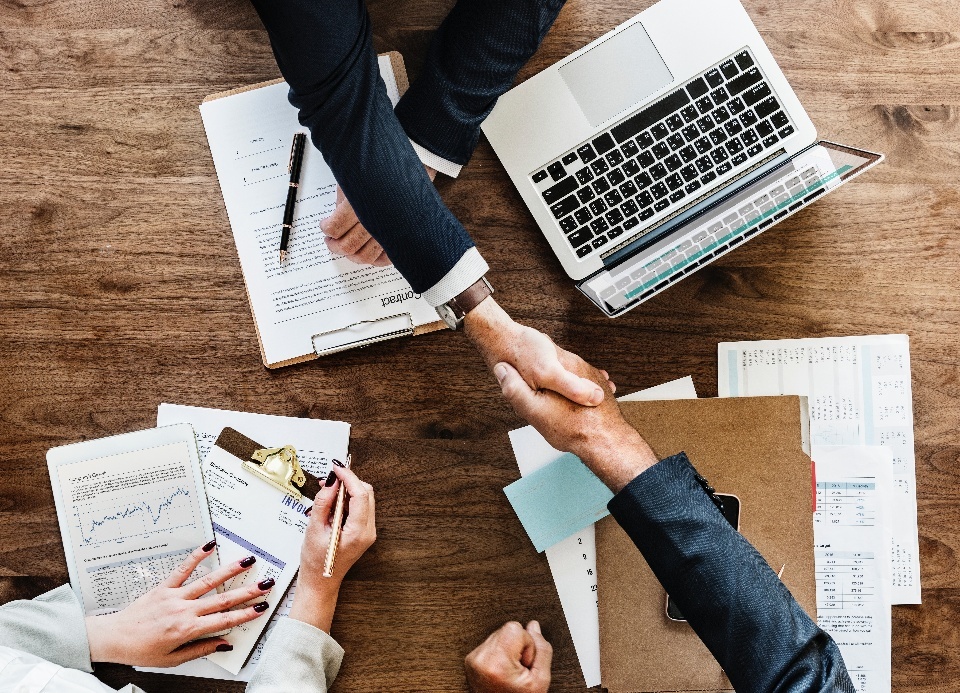 On March 16th Namaste Technologies Inc. (NXTTF) announced that their subsidiary, Cannamart Inc., received the license for production deemed necessary by the Access to Cannabis for Medical Purposes Regulations (ACMPR). With this license Cannamart is now able to place orders with similarly ACMPR licensed cannabis cultivators.

Cannamart will have to submit their first shipments from ACMPR producers for packaging and testing by Health Canada. After the packaging regulations are cleared they will be able to order a Pre-Sales License Inspection and then be eligible to receive the ACMPR Sales License.

The potential ACMPR Sales License for Cannamart will put them as one of the first aggregation type companies working with medical cannabis that sources cannabis from ACMPR licensed cultivators. The ACMPR Sales License for Cannamart would be a huge win for Namaste as their other subsidiary, NamasteMD Inc., has a large user base of medical cannabis patients on their mobile app NamasteMD.

Namaste is on the path to completing their set goal of becoming an all-in-one online medical cannabis marketplace. The company feels that, with the aggregation of the best ACMPR producers in Canada, it will have fully accomplished their promise to create and provide a true “one stop shopping” market.

NXTTF stock increased 4.14% in two days after the initial news. It has since decreased by $0.21, and is now at a loss of $0.14 in value from before the news increased the stock price.