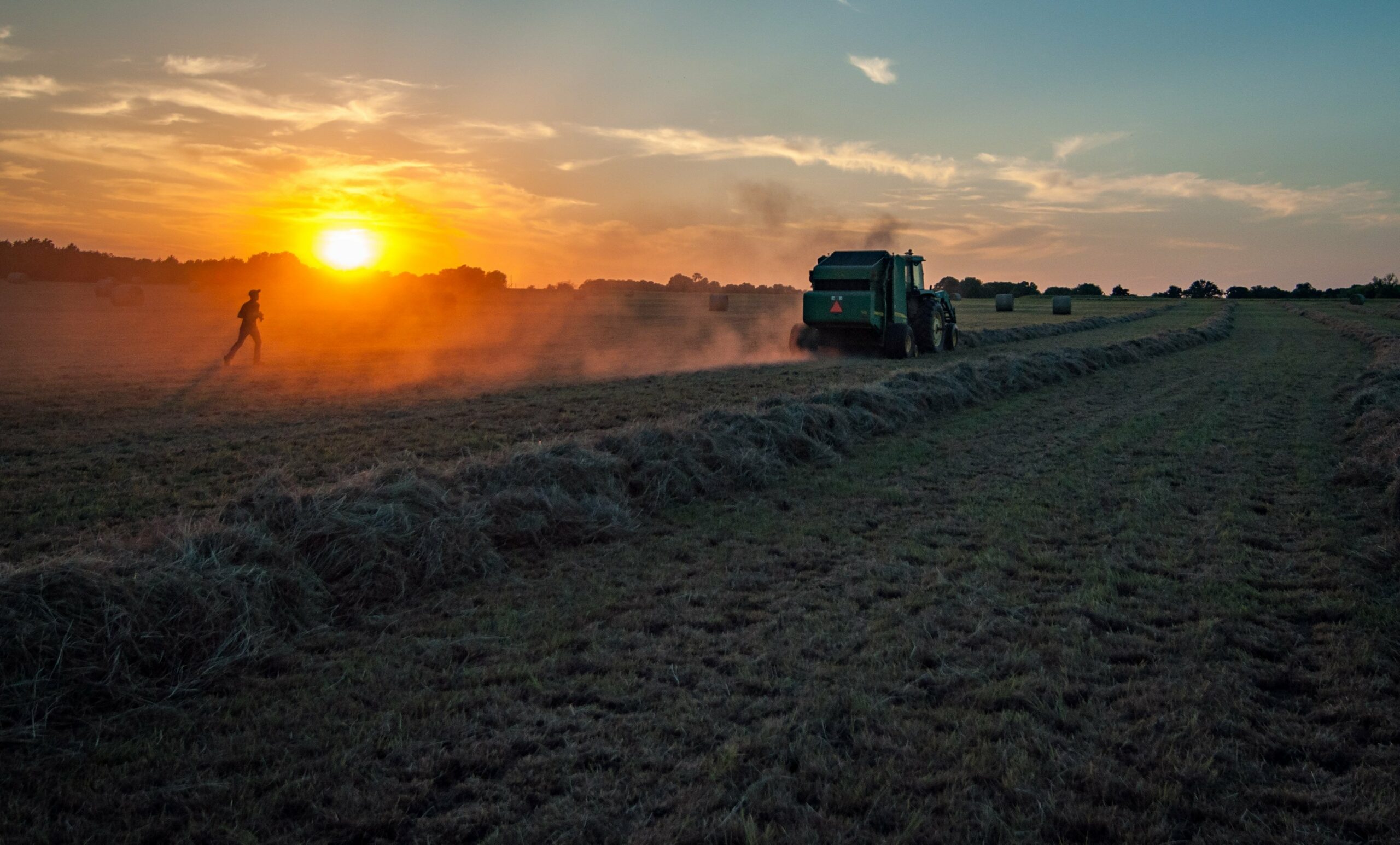 This agreement was made possible under the existing Colombia Organica cannabis cultivation licenses. Licensed Columbian farmers will start cultivating its first crops on the initial five acres. This will serve as a test crop with additional acreage slated for the future. Columbia is an ideal location for cannabis production. Its climate makes it possible for year-round cannabis production or harvest three or more crops per year.

“Our team in Colombia has begun to execute on our plan to cultivate both THC and CBD-rich cannabis in South America,” said Howard Steinberg, CEO of MYM. “The strategy of extending our licenses to neighbouring farmers to cultivate cannabis will serve to increase our biomass supply that we intend on processing and exporting to the global market.”

Colombia Organica is committed to extending its licenses to the independent farmers for an initial period of five years. The farmers will be responsible for all costs associated with cultivation from seed to sale. Colombia Organica agrees to purchase the harvested biomass at a price to be determined at the time of delivery based on the average market price at that time.

MYM Nutraceuticals Inc. is an innovative company focused on the global growth of Cannabis and hemp. To ensure a strong presence and growth potential within the industry, MYM is actively looking to acquire complementary businesses and assets in the technology, nutraceuticals and CBD sectors. MYM shares trade in Canada, Germany and the USA under the following symbols: (CSE: MYM) (OTC: MYMMF) (FRA: 0MY) (DEU: 0MY) (MUN: 0MY) (STU: 0MY).