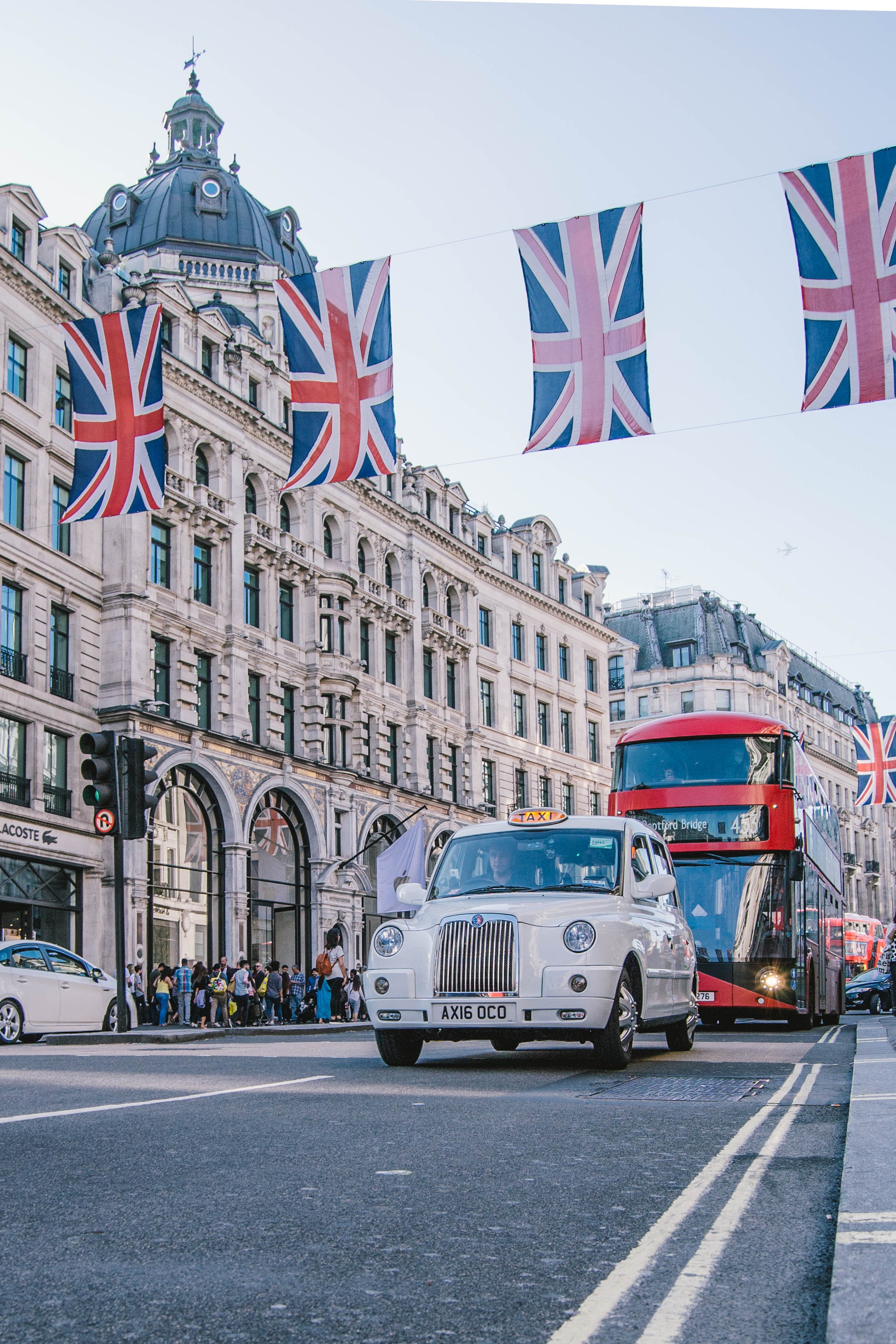 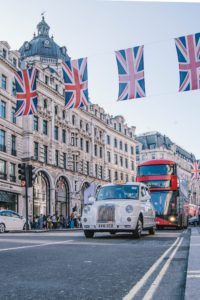 The National Institute for Health and Care Excellence (NICE) hasn’t lived up to what its acronym spells out in the opinion of those who suffer from multiple sclerosis in the UK. The institute has refused to draft guidelines that would provide coverage for patients who are diagnosed with multiple sclerosis. Guidelines that are drafted and imposed by NICE determines the coverage that the National Health Service (NHS) can provide its applicants. There is another option for those who have MS to get medical cannabis, but it requires a private prescription with a cost associated of about $1,243.

These issues are still present today, even though the Home Secretary legalized medical cannabis in 2017, those who suffer from MS have to turn to other markets to afford the medication that treats their specific symptoms associated with MS. It is reported by MS Society that there are 100,000 individuals in the United Kingdom who have multiple sclerosis and that out of every five of those individuals, one has used cannabis.

Penny Fitzlyon, one of the 100,000 in the UK diagnosed with MS, stated: “The Home Secretary legalised medical cannabis last November, but they created a two-tier system. If you are rich, you can get a private prescription which will cost you over £1,000 a month to import. But if, like me, you are on disability benefits and can’t afford that, you have to grow your own or go to a black-market dealer.”

It is estimated that a million people in the UK utilize non-prescription origin cannabis for medical purposes. Medical cannabis patients in the UK aren’t even free from prosecution despite legalization as an MS sufferer was arrested for cannabis cultivation. Lezley Gibson, a 55 year-old grandmother who resides in Cumbria, was charged with the cultivation of cannabis even though she has a legal UK prescription to purchase medical cannabis. In a survey that was conducted this year in September by the Conservative drug policy reform group, found  17% of the public believes in the prosecution of patients who use illegal cannabis to treat diagnosed conditions.

Genevieve Edwards, Director of External Affairs of MS Society, stated: It’s simply wrong that people with MS are being driven to break the law to relieve their symptoms. MS is relentless and disabling and cannabis can treat pain and muscle spasms. We’re calling for a cross-departmental strategy to address these barriers. Changing the law was a landmark moment, now the Government must follow through to make medicinal cannabis available on the NHS.”