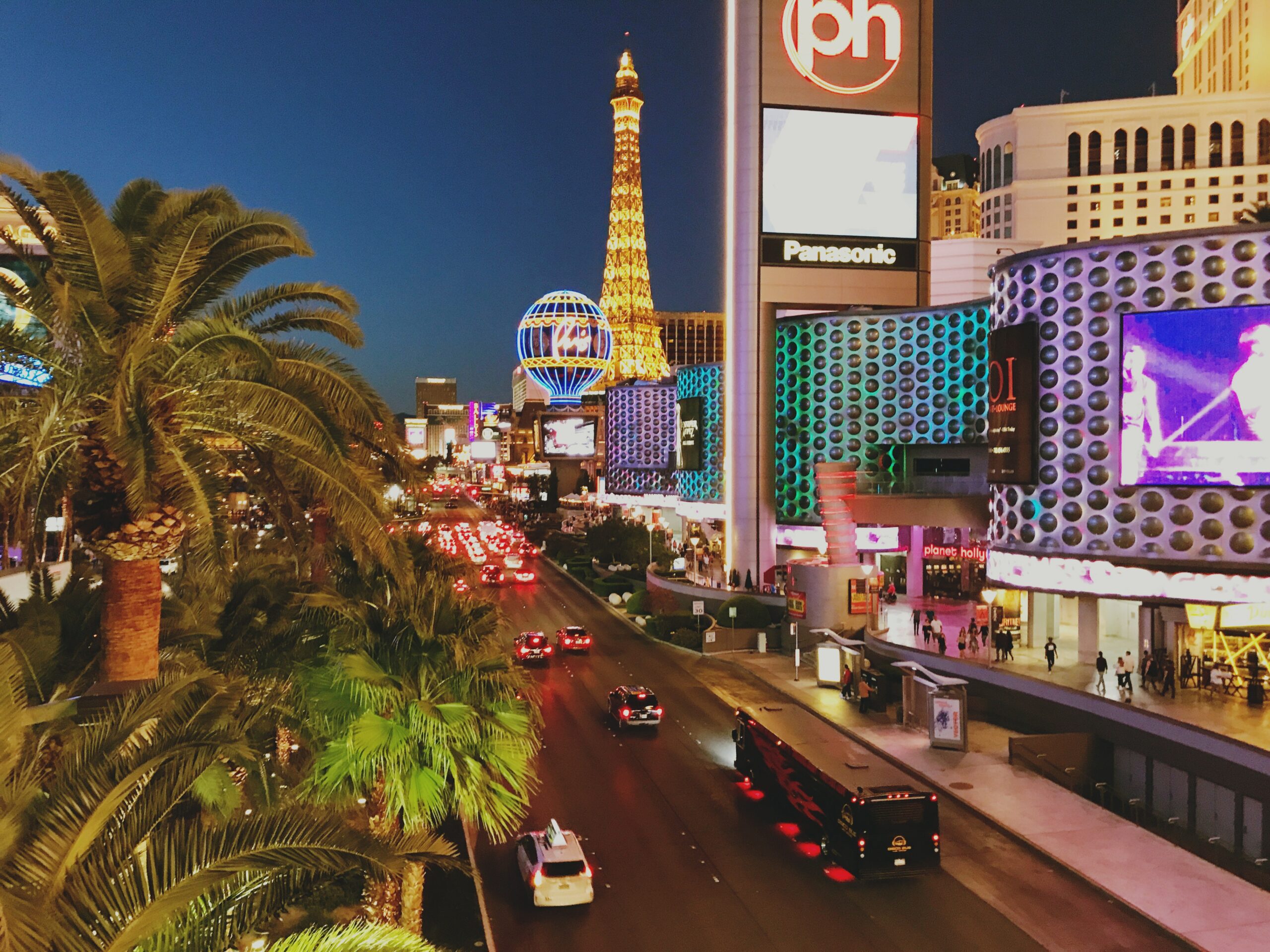 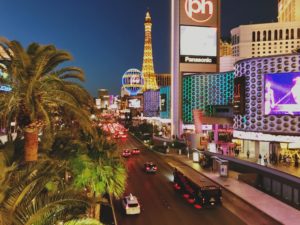 (OTC: MPXEF) announced on December 10th that the company has been awarded four licenses for retail cannabis dispensaries in the state of Nevada through its subsidiary, GreenMart NLV, LLC. The company was awarded licenses for the jurisdictions of The City of Las Vegas, Unincorporated Clark County, Reno, and Henderson. The dispensaries that fall under the subsidiary, GreenMart, will still fall under MPX Bioceutical’s flagship retail brand of cannabis that is “Health for Life”.

The company’s expansion goals have now positioned it within a cannabis market that had a recorded half a billion dollars in recreational cannabis sales in the first year of legal recreational adult use cannabis. Chief Operating Officer of MPX Bioceutical Corporation, Beth Stavola, said: “We are excited to be able to execute on our growth strategy by adding to our market share in Nevada. Opening dispensaries is the final step towards becoming a full, vertically integrated cannabis company in the state. These four licenses add incredible scale to an already strong foothold.”

Learn more about MPX and exciting pharmaceutical-based cannabis company expansion in the Cannin Report. Sign up for Cannin Free Access and subscribe to the Cannin Chronicle. We’ll help you determine which cannabis companies to invest in.