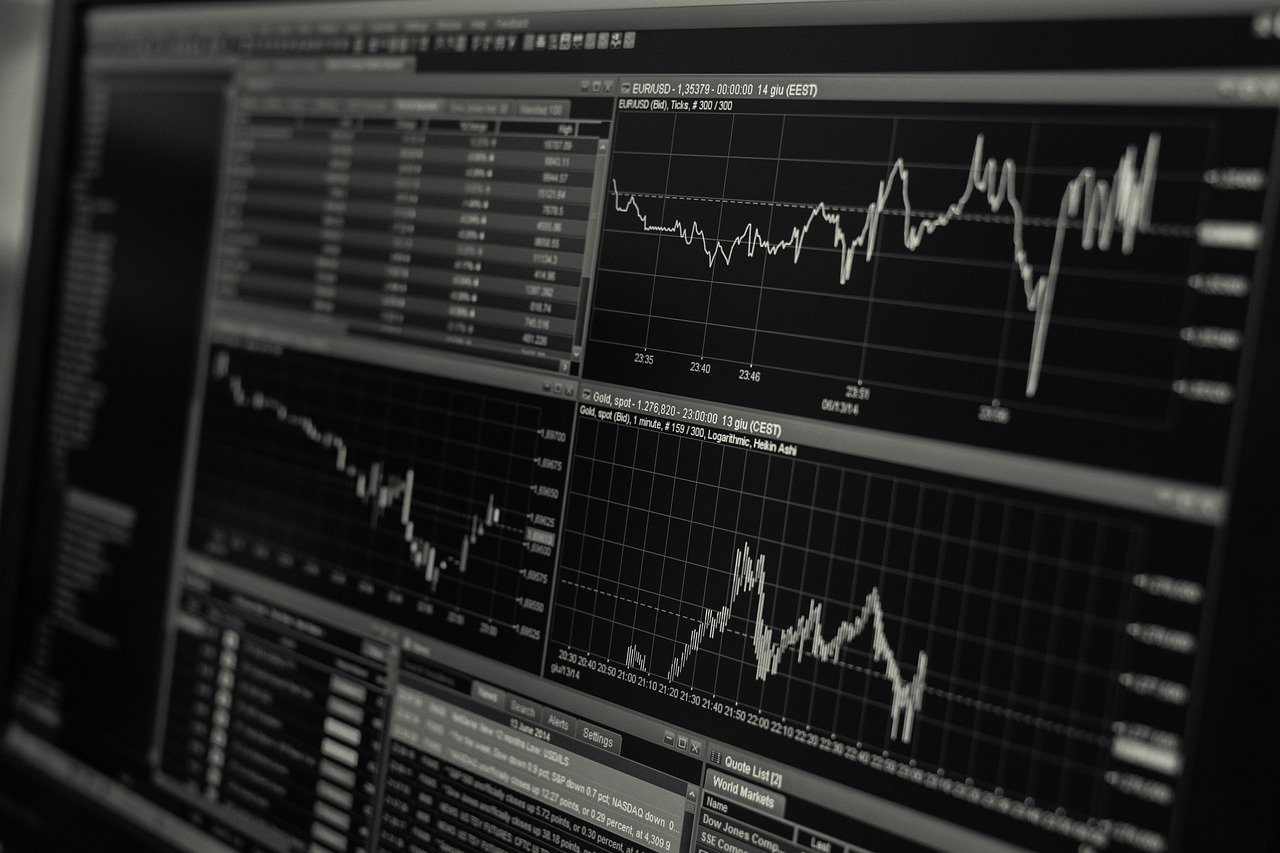 Canveda is a cannabis cultivator that has possessed its Access to Cannabis for Medical Purposes Regulations license from Health Canada since June 12th, 2017. Their 12,000 sq. ft. facility is reported to be fully completed and ready to produce a range of 1,000-1,200 kilograms of cannabis annually.

MPX has also agreed to pay a finder’s fee to Stoic Advisory Inc. that is equal to 1% of the purchase price in MPX shares at USD$0.53.

Stoic Advisory Inc. is an independent finance advisory firm that specifically works in the corporate finance sector for the cannabis industry in a global capacity.