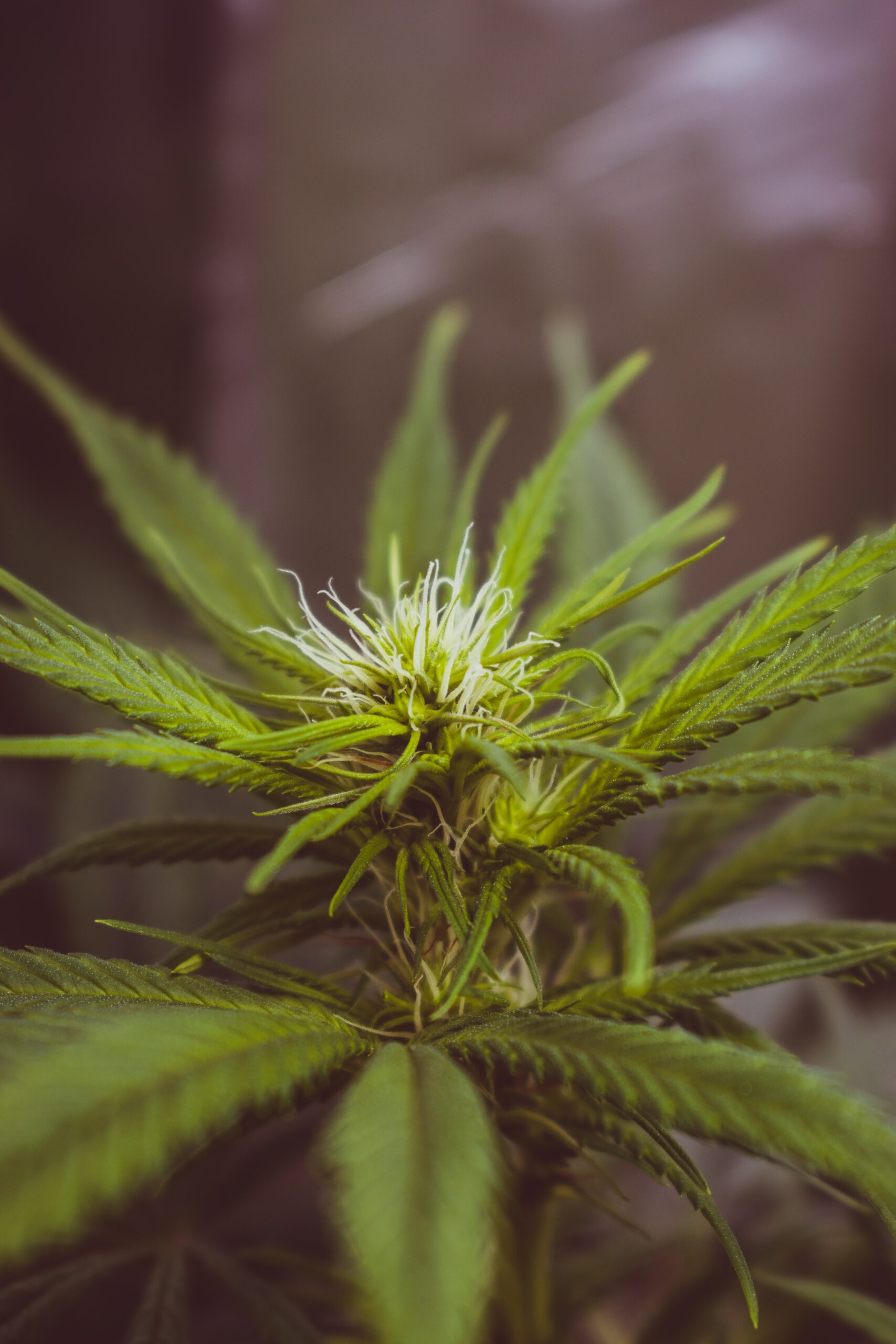 Shares of Canada’s four largest cannabis producers slid after posting less than expected earning reports. This was in stark contrast to their strong showing last fall when investors drove stock prices to their all-time highest levels.

was the hardest hit after three consecutive earning downgrades. The company continues to reel from sliding stock values tumbling by 9.1% on Wednesday. Analysts were unimpressed as the company reported disappointing numbers during the last quarter of 2018.

Its competitors didn’t fare any better with Tilray (NASDAQ: TLRY) down 18%, Aphria (TSE: APHA) slipping by 9%, and Canopy Growth (TSE: WEED) dropping 6%. On the positive side, Cronos revenues were up by 5.6 million Canadian Dollars or 49% from the previous quarter. However, this was not able to eclipse its operating costs which stood at $21.5 million Canadian dollars.

To Buy or Not to Buy

With most of its earnings coming from the domestic market, Cronos has the tough task of slugging it out with its major competitors. Domestic sales haven’t been too exciting either. Statistic showed a drop in January sales from the previous month, and if this trend continues, Cronos and other Canadian producers face tough times ahead.

Cronos’ move towards marketing its products for the end-user and targeting the international market is a logical shift for long term profitability. But will it be enough? For those bullish enough to buy Cronos shares, it is a vote for the future more than the company’s current value represents.

With more US States opening-up and ending the prohibition on cannabis products, Cronos and its American partner Altria still face significant complications. These include legal and logistical obstacles as individual US States iron out the complexities of its marijuana policies.

We would suggest staying away from Cronos for the time being as it seems to be the most overvalued cannabis stock available. There are plenty of other high-potential cannabis stocks you could invest in today. Sign up for our Cannin Chronicle to get access to our advice.

Curious about investing in other cannabis companies? Sign up for Cannin Free Access and subscribe to the Cannin Chronicle. We’ll keep you informed on all things cannabis and help you determine which cannabis companies have the highest growth potential.