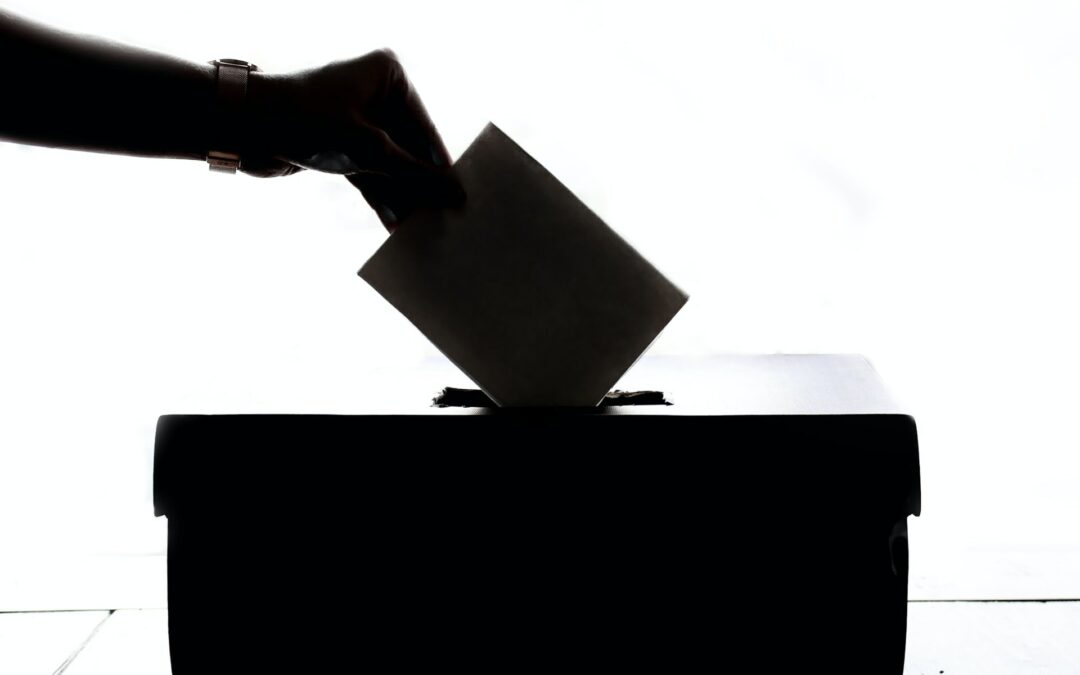 A campaign to legalize recreational marijuana in Missouri gathered enough signatures to make it on the November ballot, the secretary of state announced Tuesday.

Republican Secretary of State Jay Ashcroft also said a proposal to allow ranked-choice voting failed to collect the roughly 170,000 voter signatures from six of the state’s eight congressional districts to get on the ballot.

If voters approve the constitutional amendment on marijuana, those age 21 and older could buy and grow it for personal consumption as early as this year.

Missouri voters approved medical marijuana use in 2018. Efforts to allow recreational marijuana use have failed to pass Missouri’s Republican-led Legislature for years, prompting advocates to go to voters for approval instead.

Recreational marijuana is already legal in 19 states, and legalization proposals are on the ballot this fall in South Dakota and Maryland. Supporters are also trying to get measures on the ballot in Arkansas, North Dakota and Oklahoma.

Backers of the Missouri ballot proposal are highlighting a provision that would erase past marijuana-related convictions for nonviolent offenders and those whose conviction didn’t include selling to minors or driving while high.

Marijuana sales would be taxed at 6% under the Missouri measure. The tax is estimated to bring in more than $46 million during the first full year the amendment is in effect and close to $70 million the following year. Revenues would be earmarked for veterans’ homes, drug treatment programs and public defenders.