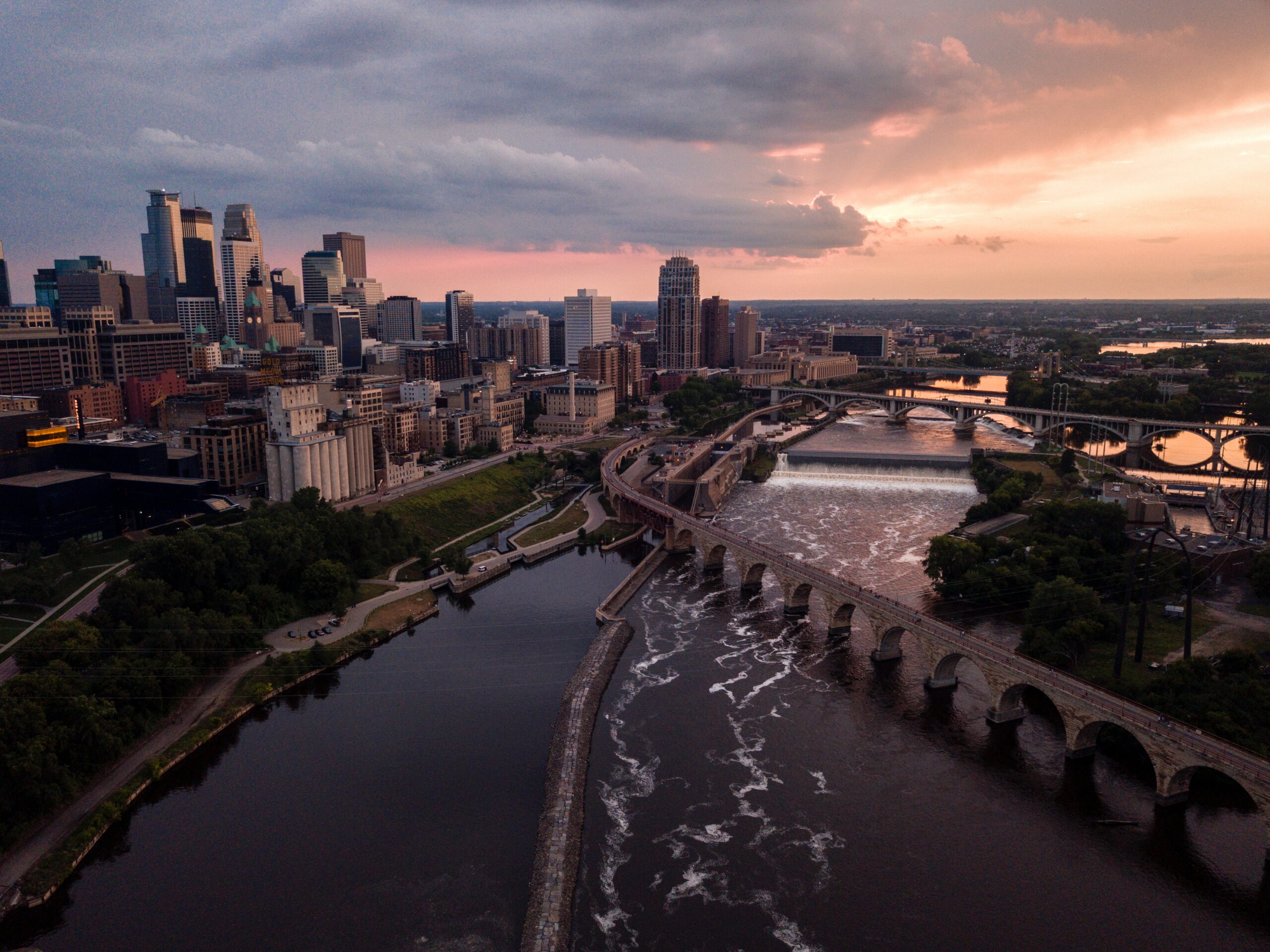 This week, Senator Melisa Franzen and Mike Freiberg announced the intent to introduce HF 420, or SF 619, which would outline recreational cannabis legalization.

The tax rate section on HF 420 has been left blank intentionally in a way to ensure that focus is directed to the bill’s other policies which would put in place the necessary framework for responsible recreational cannabis oversight.

As Senator Melisa Franzen states, “Today, we introduce HF 420, or SF 619, a bi-partisan bill that will legalize cannabis for adults at least 21 years old. This legislation will further decriminalize and regulate cannabis use in Minnesota. The bill will primarily focus on the regulatory framework to provide for the responsible oversight of recreational cannabis and will address the revenue collection only as secondary. That is why the rate for tax is intentionally left blank.”

The state on cannabis, as of now, is considered to be a restrictive medical-only cannabis state.

in the past. As a U.S. House member, Walz authored the first standalone cannabis bill to ever pass a congressional committee. “We have an opportunity in Minnesota to replace the current failed policy with one that creates tax revenue, grows jobs, builds opportunities for Minnesotans, protects Minnesota kids, and trusts adults to make personal decisions based on their personal freedoms, he said.

In late December of 2018, Cannin’s Cannalyst Team included Minnesota along with 9 other states which are most likely to legalize cannabis within 2019.